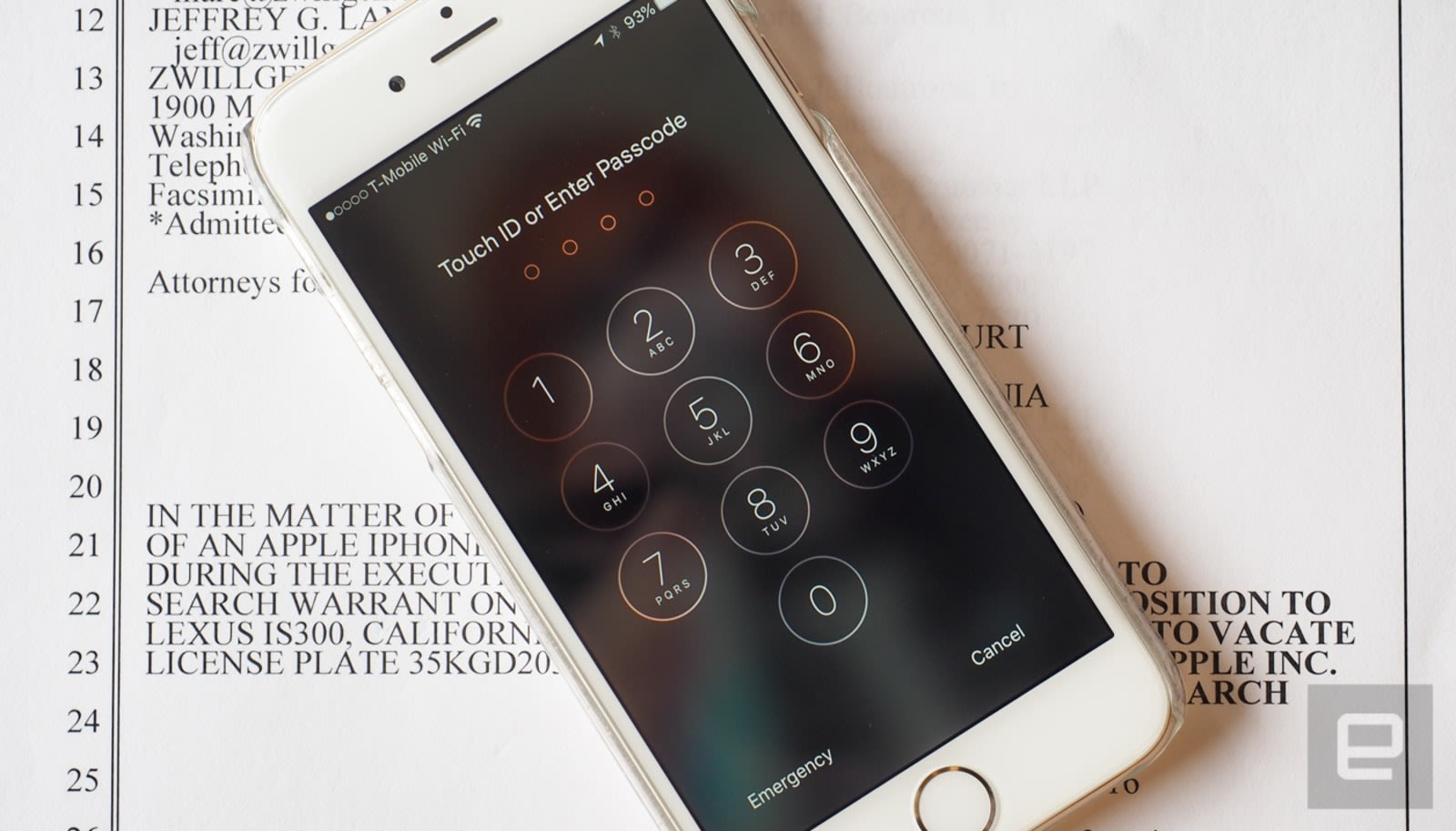 For the last two years, the FBI has repeatedly claimed that thousands of phones linked to criminal investigations were inaccessible due to locks and encryption. Last year FBI Director Christopher Wray said it had failed to access 7,800 mobile devices, but tonight a Washington Post report reveals that number is incorrect. According to the Post, the accurate number is between 1,000 and 2,000, with a recent internal estimate putting at about 1,200 devices, and in a statement, the FBI responded: "The FBI's initial assessment is that programming errors resulted in significant over-counting of mobile devices reported."

The official excuse is that errors caused by multiple databases resulted in devices being counted more than once, but the issue has been an FBI and DOJ pursuit of backdoor access to locked phones. Then-director James Comey cited the inflated figure during a debate over the San Bernardino shooters' locked iPhone, and it has come up again in relation to similar incidents. Without being provided any backdoor by Apple, law enforcement gained access to that device anyway, and as we've recently learned, there are tools it can use for newer phones.

The government has repeatedly referred to "Going Dark" as a major problem it faces in investigations, suggesting tech companies are enabling criminals by strengthening privacy protections that they can't get around. But privacy advocates have long thought the agency was pumping up its numbers, and now it's case has taken a significant hit.

Source: Washington Post
Coverage: EFF
In this article: backdoor, christopherwray, doj, encryption, fbi, gear, jamescomey, locked, mobile, politics, SanBernardino, security
All products recommended by Engadget are selected by our editorial team, independent of our parent company. Some of our stories include affiliate links. If you buy something through one of these links, we may earn an affiliate commission.