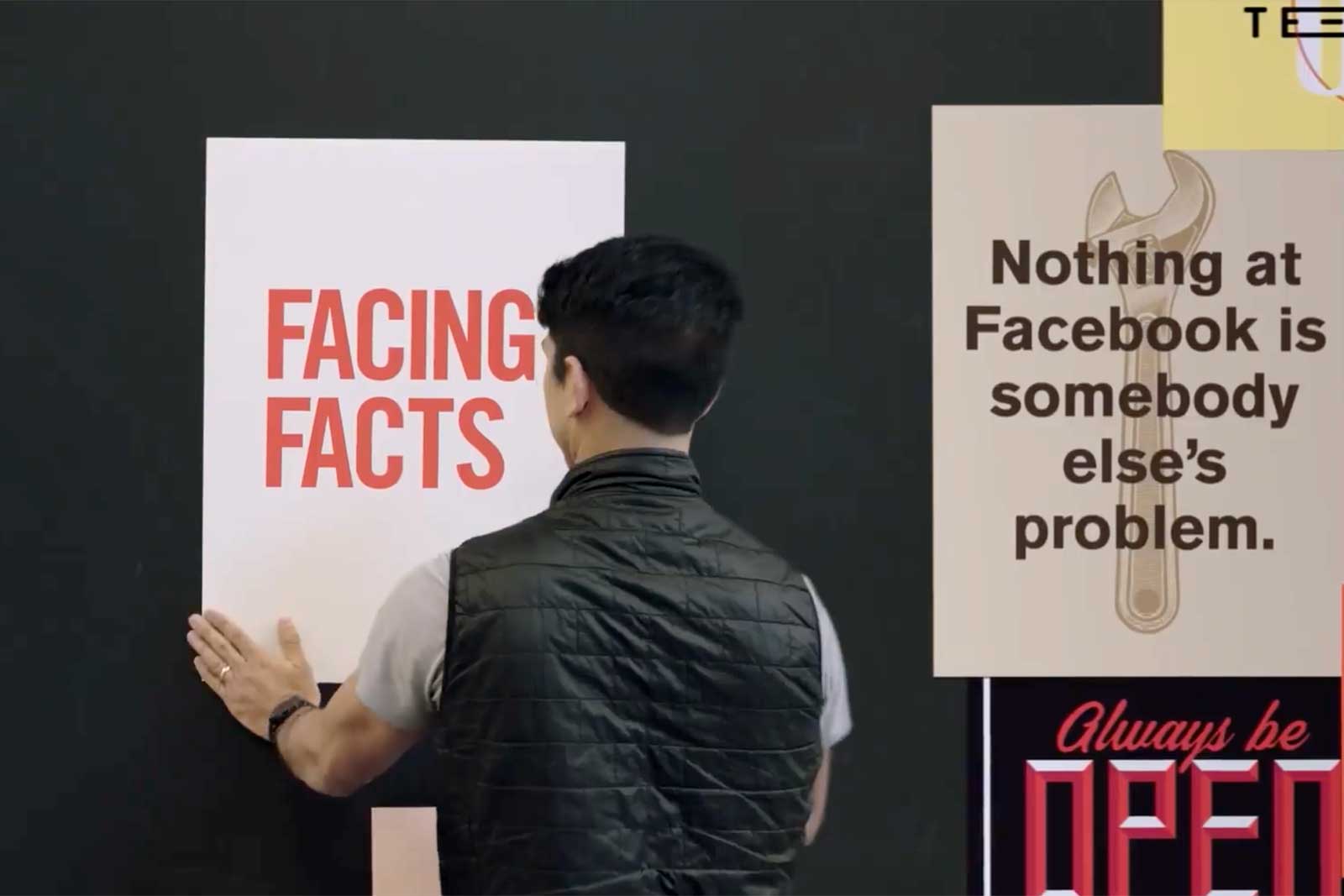 Facebook is determined to show that it's serious about fighting fake news and other forms of misinformation, and it just took an unusual step to get there: it made a short film. The 11-minute Facing Facts video explains the social network's past and present thinking about intervening in the News Feed, the challenges involved (such as maintaining neutrality) and the various methods Facebook uses in response, such as downplaying questionable stories and using machine learning to inspect content for deceptive material.

The clip also stresses the difficulties Facebook faces, such as the sheer volume of posts from more than two billion users. It would be impossible to review everything by hand, the company said. It also believes that the community is often the best way of policing content and acknowledged that it may be locked in an "arms race" with fraudsters.

Alongside the film, Facebook has expanded its effort to educate users on spotting fake news, both at the top of the News Feed and in print ads. This will start in the US and spread to other countries throughout 2018. It's also widening its academic commission to solicit proposals for studying the level and effects of misinformation on Facebook.

The video is fairly candid and acknowledges that Facebook has botched its approach to fake news in the past, to the point where politicians are calling for regulation. And it's genuinely informative if you aren't intimately familiar with the twists and turns of Facebook's misinformation saga. Even so, there's no question that this is Facebook's spin on events -- it wants to convince you that it has turned a corner, and that its new strategy is the right one. The jury is still out on both counts, and there's a real possibility that regulation is just a matter of time.

Source: Facebook Newsroom
In this article: facebook, fakenews, gear, internet, misinformation, socialnetwork, socialnetworking, video
All products recommended by Engadget are selected by our editorial team, independent of our parent company. Some of our stories include affiliate links. If you buy something through one of these links, we may earn an affiliate commission.