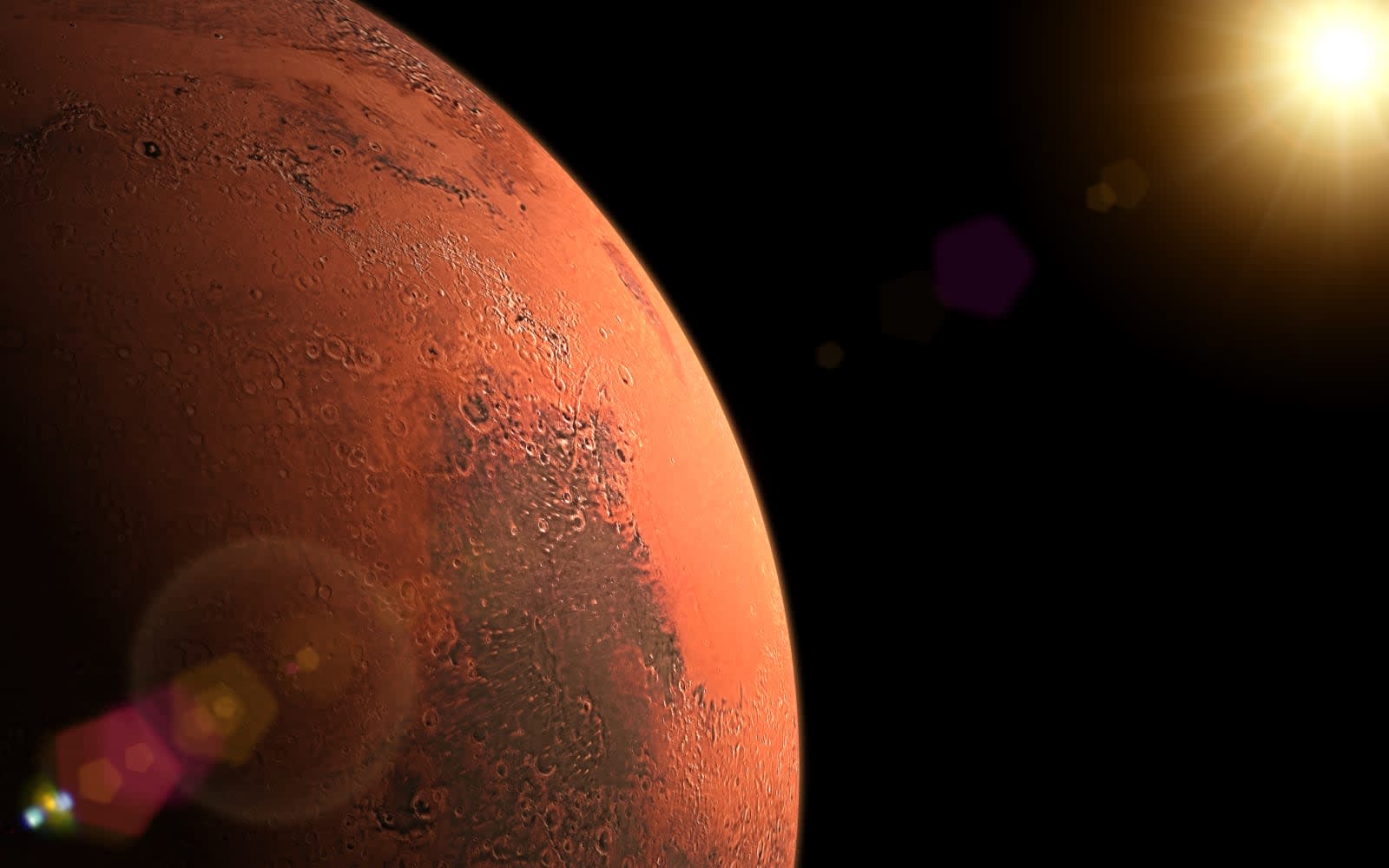 If something sounds too good to be true then it probably is, so goes the old saying. And unfortunately, it now seems this is also applicable to the "impossible" EM drive, first touted over a decade ago as a way to generate thrust using microwaves, thereby eliminating the need for fuel in deep space exploration. The initial research caused huge excitement, with scientists venturing it would be possible to travel from Earth to Mars in just a few weeks if the technology could be scaled up, but new tests suggest that's unlikely to happen because it doesn't appear to work at all.

The idea, championed by inventor Roger Shawyer, uses trapped microwaves in a conical cavity. Previous tests by NASA showed that the microwaves bouncing off the walls of the cavity appeared to produce enough force to push the cavity in one direction. However, a group from TU Dresden in Germany has been unable to replicate these results, or at least they have, but not for the reasons NASA originally thought.

The German team copied the NASA experiment exactly, piping microwaves into the cavity, using lasers to monitor movement and a spring to measure thrust. The setup did indeed produce thrust, as indicated by the spring. But when the researchers positioned the microwaves so they definitely could ­not produce thrust in the direction of the spring, the drive pushed just as hard. Furthermore, the same degree of thrust remained even after power was cut in half. So clearly, there are other factors at play.

The team suggests that the thrust may actually be produced by an interaction between the cables that power the microwave amplifier and Earth's magnetic field. If this is the case, it won't work in space, a distance away from Earth. However, the results are not yet conclusive. Martin Tajmar, who led the German research, told New Scientist that, "It definitely looks more bad than it looked before, but it will take another year of testing before we know for sure. I will test everything."

The EM drive has been criticised by physicists that claim such a concept contradicts fundamental laws of physics -- you can't get momentum out of nowhere. However, propellant-less propulsion is a hot topic for the aerospace industry. Finding a viable solution to the problem of carrying fuel would be ground-breaking for space exploration, so as long as there's still a glimmer of hope for the EM drive, the research will continue.

Source: New Scientist
In this article: Earth, EMdrive, impossible, magneticfield, Mars, microwaves, NASA, propulsion, space, thrust
All products recommended by Engadget are selected by our editorial team, independent of our parent company. Some of our stories include affiliate links. If you buy something through one of these links, we may earn an affiliate commission.