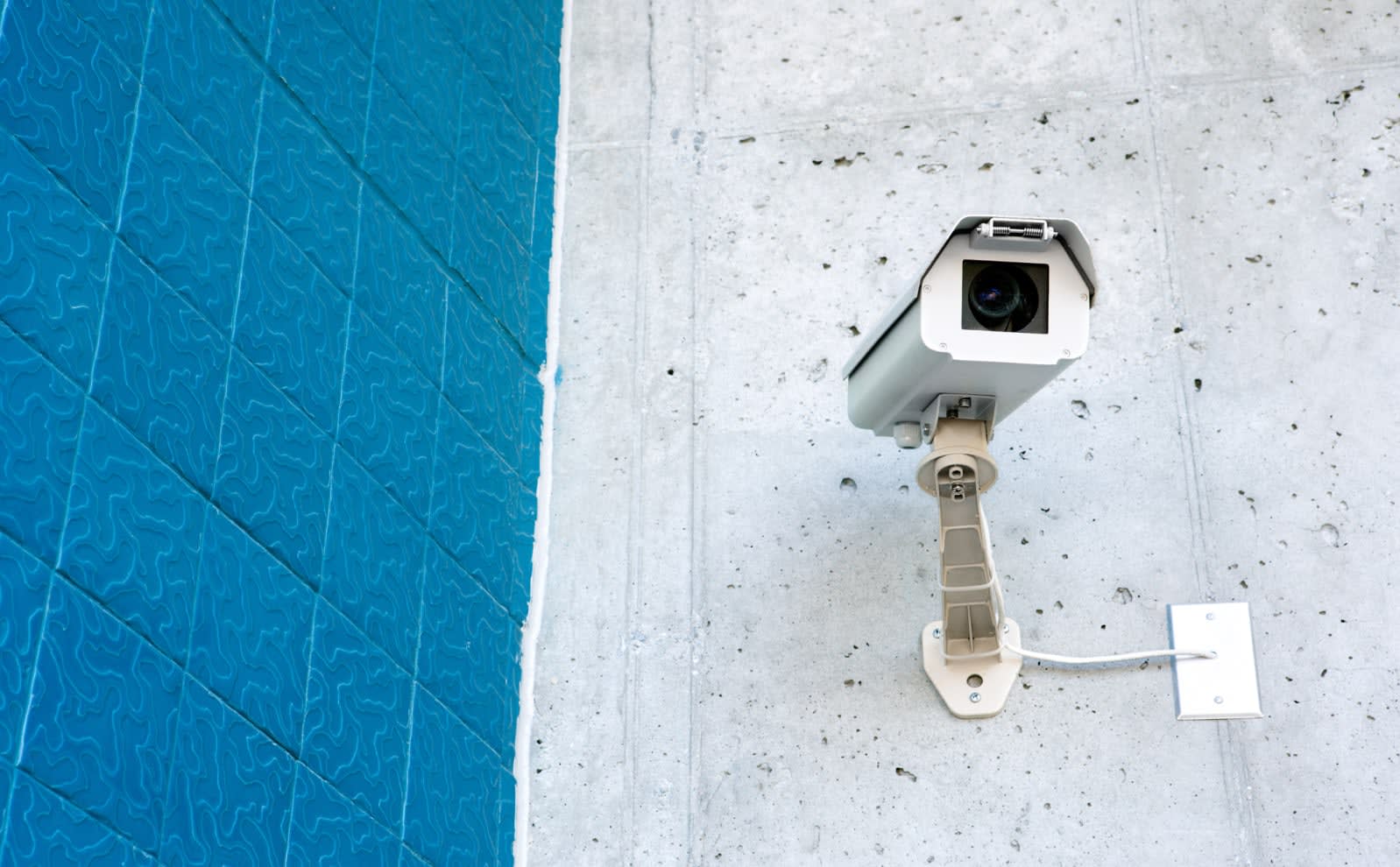 After the ACLU discovered that Orlando's cops are using Amazon's controversial Rekognition facial detection system, police chief John Mina said they're only testing the software at their headquarters. Now, Mina has admitted at a news conference that three of the city's IRIS cameras downtown are also equipped with the software. He insisted that despite Rekognition's presence in public cameras, it can still only track the seven officers who volunteered to test the system. Mina admitted that they could use the software to track persons of interest in the future, but they're "a long way from that."

"We test new equipment all the time. We test new guns, new vests, new shields, new things for police cars all the time. That doesn't mean that we're going to go with that particular product. We just want to see if it works."

During his speech, Mina said he would share the locations of the public cameras with Rekognition, but the department later declined to divulge that info, citing "security risks." Mina also said that he doesn't know whether those cameras' footage are uploaded to any Amazon server.

"After misleading the people of Orlando, the Orlando Police Department has finally confirmed that it is indeed using Amazon's face surveillance technology on public cameras. Now, it's up to Amazon. Will it stop selling dangerous technology to the government? Or will it continue compromising customer privacy and endangering communities of color, protesters, and immigrants, who are already under attack in the current political climate?"

Privacy advocates are concerned that authorities could abuse their power using Amazon's facial recognition tech. They could, for instance, track immigrants or people participating in peaceful protests. Considering a lot of facial recognition technologies still have a hard time identifying people of color, they could put innocent people in trouble, as well. Mina reiterated, however, that facial recognition can help authorities catch murder suspects and stalkers, and that they'd "never use this technology to track random citizens, immigrants, political activists or, certainly, people of color."

Source: Orlando Sentinel
In this article: amazon, FacialRecognition, FacialRecognitionSoftware, gear, LawEnforcement, orlando, privacy, Rekognition, security
All products recommended by Engadget are selected by our editorial team, independent of our parent company. Some of our stories include affiliate links. If you buy something through one of these links, we may earn an affiliate commission.