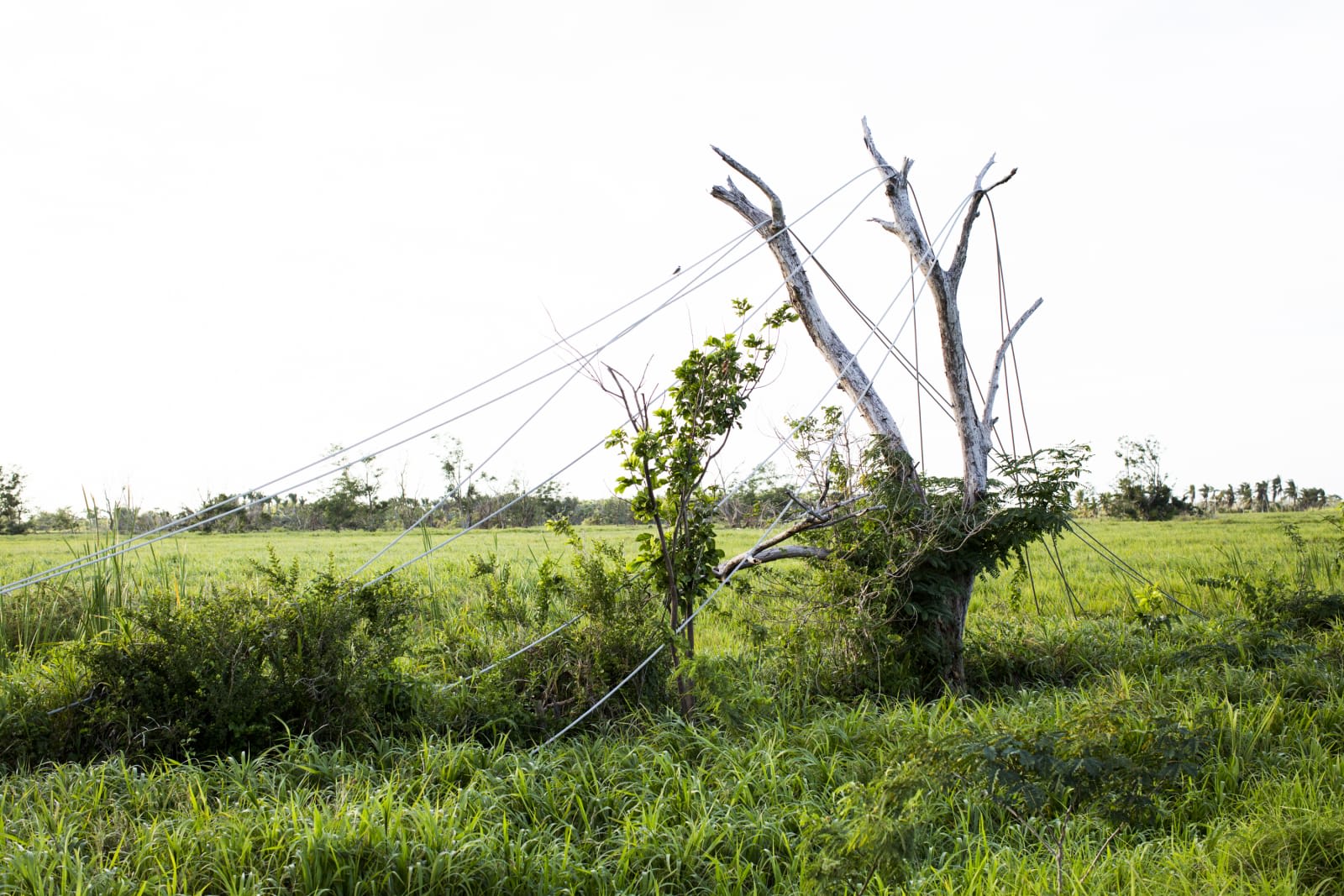 The FCC approved a measure today that will make additional funds immediately available for ongoing hurricane recovery efforts in Puerto Rico and the US Virgin Islands. Puerto Rico will receive $51.2 million for restoration efforts and the US Virgin Islands will have access to an additional $13 million. Additionally, the FCC is seeking comment on medium- and long-term funding proposals that will go towards improving broadband and 4G LTE access on the islands.

Through the Uniendo a Puerto Rico Fund, the FCC proposes making $444.5 million available over 10 years, which would go towards fixed voice and broadband expansion. That amount of funding would be $84 million over current levels. The FCC also proposes around $254 million for 4G LTE mobile voice and broadband expansion, which would be made available over three years. That would be about $16.8 million over current funding levels.

For the US Virgin Islands, the FCC proposes making $186.5 million available over 10 years for fixed broadband access (an increase of about $21 million). And the agency proposes an additional $4.4 million over three years for 4G LTE expansion -- a $4.2 million increase.

Lastly, the FCC has also decided to not offset $65.8 million in emergency funding provided last year with reductions in future universal support payments, as was initially planned. "Although we had previously anticipated offsetting the advance payments against future support, we no longer believe that to be a prudent course," the FCC said in its order. "The continuing difficulties in bringing service and power back to Puerto Rico and the US Virgin Islands have impeded and delayed restoration efforts so that conditions on the islands have not improved sufficiently to justify reducing future support payments."

Chairman Ajit Pai said in a statement, "The commission's action today will not only help complete the recovery from last year's devastating storms, but seeks comment on much-needed funding for long-term improvement and expansion of broadband throughout Puerto Rico and the US Virgin Islands."

Commissioner Rosenworcel issued her own statement in response to the order and notice of proposed rulemaking, noting that the FCC failed to make concerted efforts to understand the full impact of Hurricane Maria. "Despite the epic devastation from Hurricane Maria, the FCC failed to hold any public hearings to discuss this communications disaster in the affected area. The FCC refused to do even a basic report as we have done in the past. This is a shame," she wrote. "Puerto Rico and the US Virgin Islands deserve the same treatment from this agency as communities on the mainland. Moreover, this was a lost opportunity because efforts like these could have informed our approach in this rulemaking. Our failure to do even a simple assessment on par with what has been done in the past through hearings and reports is an ugly mistake."

Source: FCC
In this article: 4gLte, broadband, FCC, gear, hurricanemaria, internet, PuertoRico, USVirginIslands
All products recommended by Engadget are selected by our editorial team, independent of our parent company. Some of our stories include affiliate links. If you buy something through one of these links, we may earn an affiliate commission.