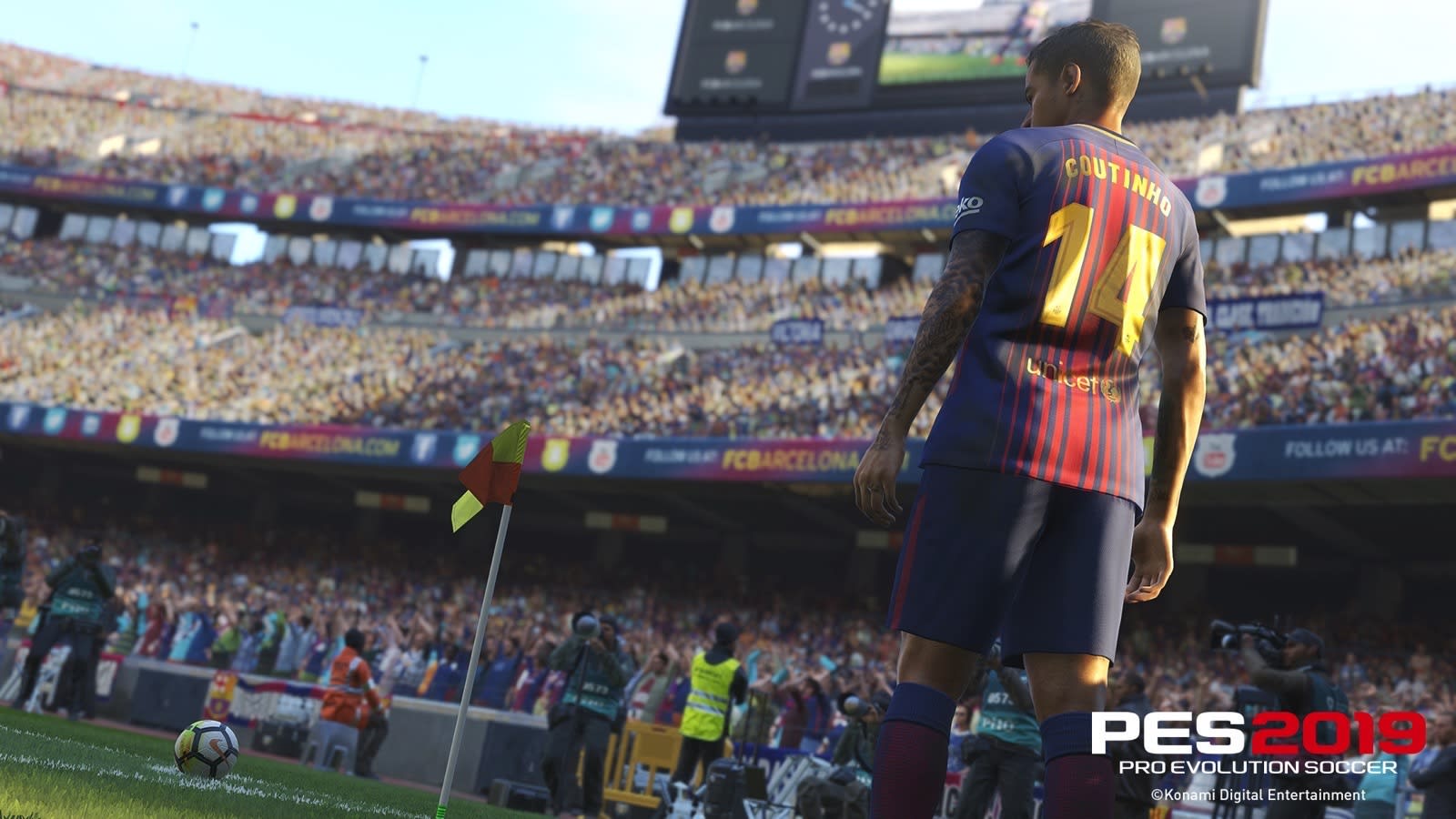 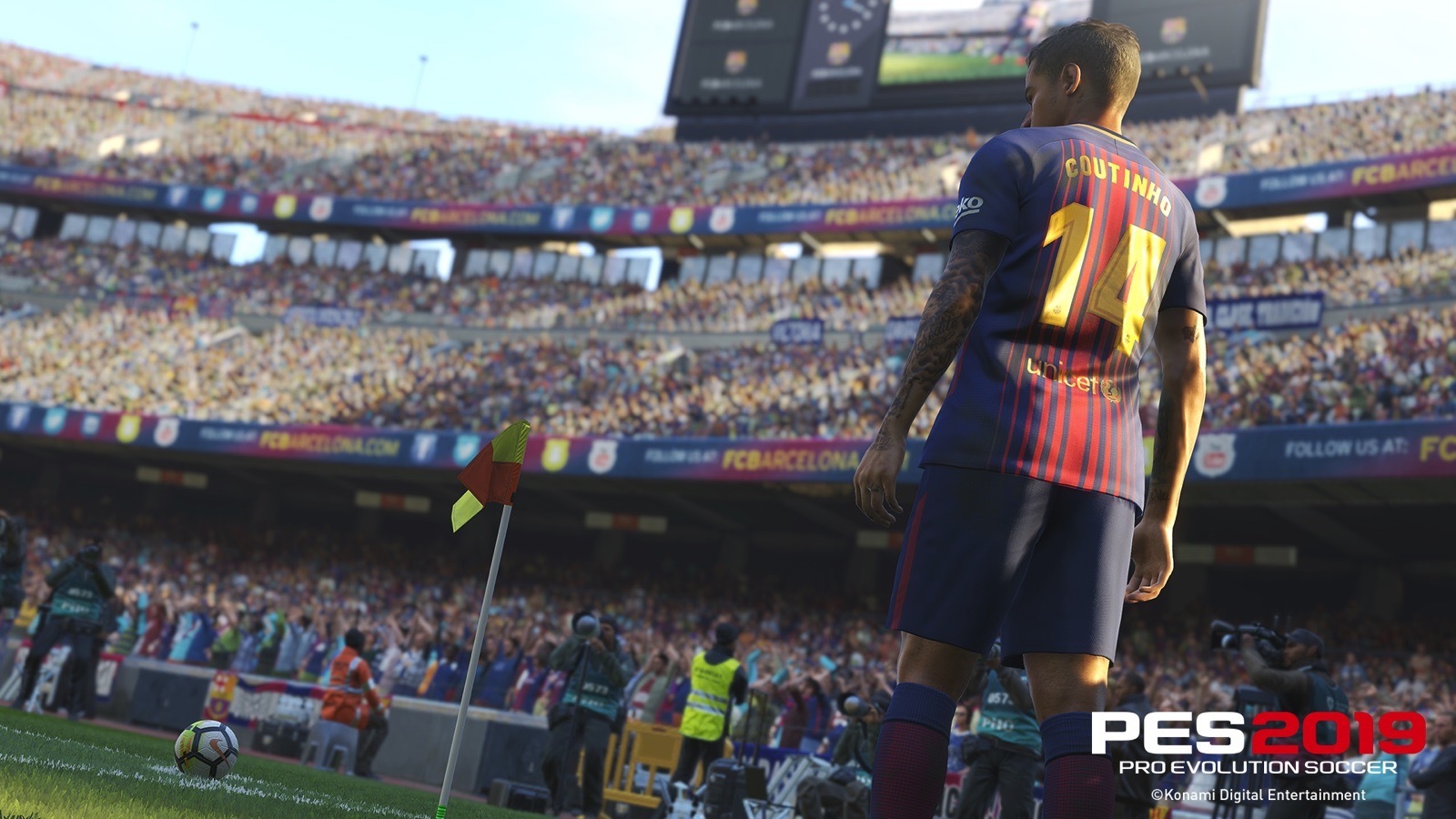 I have a mild obsession with FIFA video games, largely because I like playing with official teams and players rather than fictional ones. But, I always gave Pro Evolution Soccer (PES) a chance. Two years ago, I even wrote that Konami's title was actually better than EA Sports', much to the the disbelief of many of my football friends. A big reason I always kept coming back to PES (aside from its more realistic gameplay) was the fact it had licensing rights for the UEFA Champions League (UCL), Europe's most prestigious club tournament. Since 2008, FIFA players have had to make do with a generic version that EA Sports created, which simply wasn't good enough. You need that UCL orchestral theme song and the original trophy to make the competition feel real. But thing will be changing soon, and Pro Evolution Soccer is going to suffer as a result.

With the launch of FIFA 19 on September 28th, the Champions League will have a new home. This past April, UEFA revealed that after a "fruitful" 10-year partnership with Konami, the two were parting ways. At the time it wasn't 100 percent certain that the European football governing body would be working with EA Sports, but it seemed a safe bet. After all, EA Sports used to make dedicated Champions League games before Konami started featuring the tournament in PES, so a reunion only seemed natural. 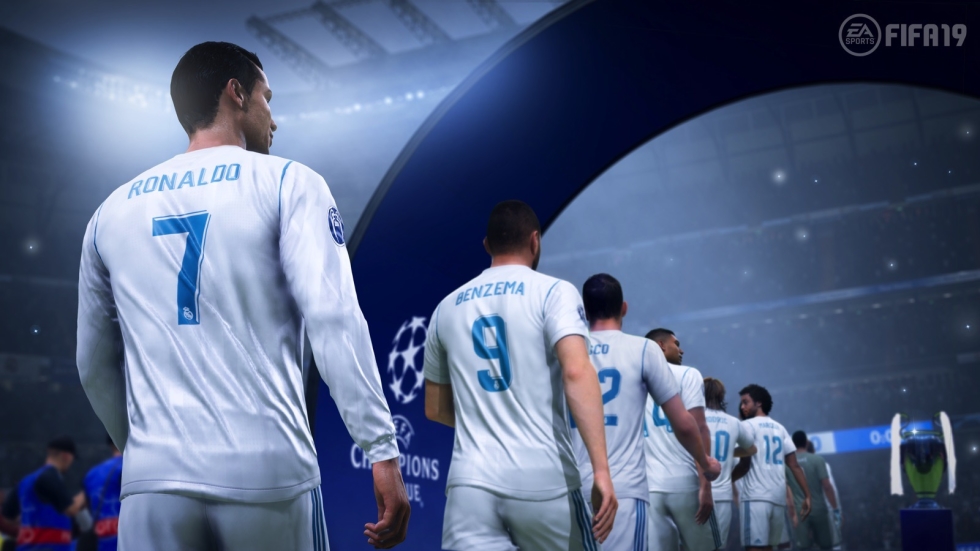 Still, UEFA's announcement made it seem as if it was Konami's decision to end the relationship, which seems like a baffling move from the Japanese developer. "The UEFA Champions League license has given us a platform to create unique experiences and provide football fans from all over the world with an opportunity to enjoy this competition first-hand," said Jonas Lygaard, senior director of brand and business development for Konami Digital Entertainment B.V. "This year, however, we will shift our focus into other areas. We will continue to explore alternative ways UEFA and Konami can continue to work together, as our relationship remains strong."

When FIFA 18 is reportedly outselling PES 18 by 10 to 1, it's clear Konami needed everything at its disposal to stand out, and the UCL was one of the few edges it had over EA Sports. But that's no longer the case. EA Sports made its partnership with UEFA official at E3 2018, which will bring the Champions League and Europa League to FIFA 19 and leaves PES 19 without much to offer. Not only did Konami lose rights to both of UEFA's most important club tournaments, but it also lost its licensing deal with German team Borussia Dortmund -- meaning it can't use its logos, stadiums or players in the game or any promotional assets.

Put simply, Pro Evolution Soccer can't afford to take a hit like this, especially when it's already having trouble keeping up with FIFA. It's enough to make you question just how much longer Konami can keep the franchise alive, which is a shame -- it's always had a ton of potential. For now, Konami is hoping diehard PES players continue to appreciate its underdog charm and hyper-realistic gameplay.

My colleague Billy Steele played Pro Evolution Soccer 19 at E3 and said it was a blast, which tells you that there's still hope for Konami. This year's game will have rights to big clubs like FC Barcelona and Liverpool, as well as new leagues from Argentina, Belgium, Scotland and Portugal among others. But will that be enough to make every one of its fans forget about the Champions League?

It's possible, but I just know I now have one less reason to play Pro Evolution Soccer.

In this article: av, business, championsleague, e3, e32018, ea, easports, editorial, electronicarts, entertainment, fifa, fifa19, football, futbol, gaming, gear, konami, opinion, pes, pes2019, proevolutionsoccer, proevolutionsoccer2019, soccer, sports, uefa
All products recommended by Engadget are selected by our editorial team, independent of our parent company. Some of our stories include affiliate links. If you buy something through one of these links, we may earn an affiliate commission.