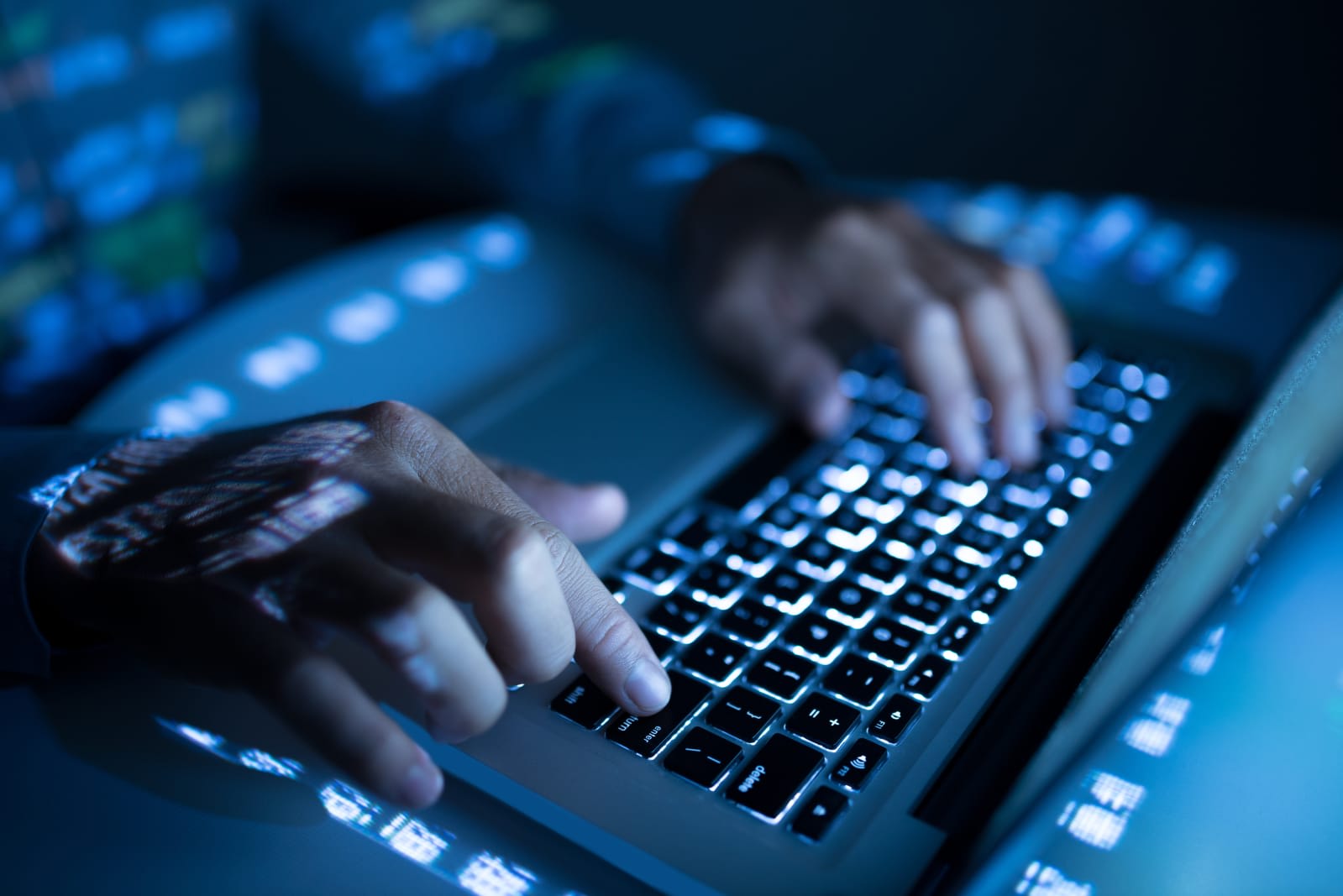 Key Silk Road figure Roger Thomas Clark, better known by his Variety Jones alias, is now facing trial in the US. The alleged mentor to creator Ross Ulbricht (aka Dread Pirate Roberts) has been extradited to the States after spending well over two years in custody in Thailand. He now faces an American trial over charges that include narcotics trafficking, computer hacking, money laundering and plotting to traffic in fraudulent ID.

Clark had his first hearing on June 15th. If found guilty, he faces a minimum 10 years in prison and could be sentenced to life behind bars. To date, Clark has denied the charges.

If you believe accusations, Clark played a central role in Silk Road's operations. He provided advice on security and infrastructure, helped hire programmers, discussed service rules and got involved in sales promotions. He reportedly used the threat of violence to keep out law enforcement, and created a "cover story" to make it look like Ulbricht had sold Silk Road to someone else. Suffice it to say that prosecutors have a strong incentive to land a conviction -- this would send a signal to anyone doling out advice to dark web groups.

Source: Ars Technica
In this article: darkweb, gear, internet, rogerclark, rogerthomasclark, rossulbricht, silkroad, tor, varietyjones
All products recommended by Engadget are selected by our editorial team, independent of our parent company. Some of our stories include affiliate links. If you buy something through one of these links, we may earn an affiliate commission.