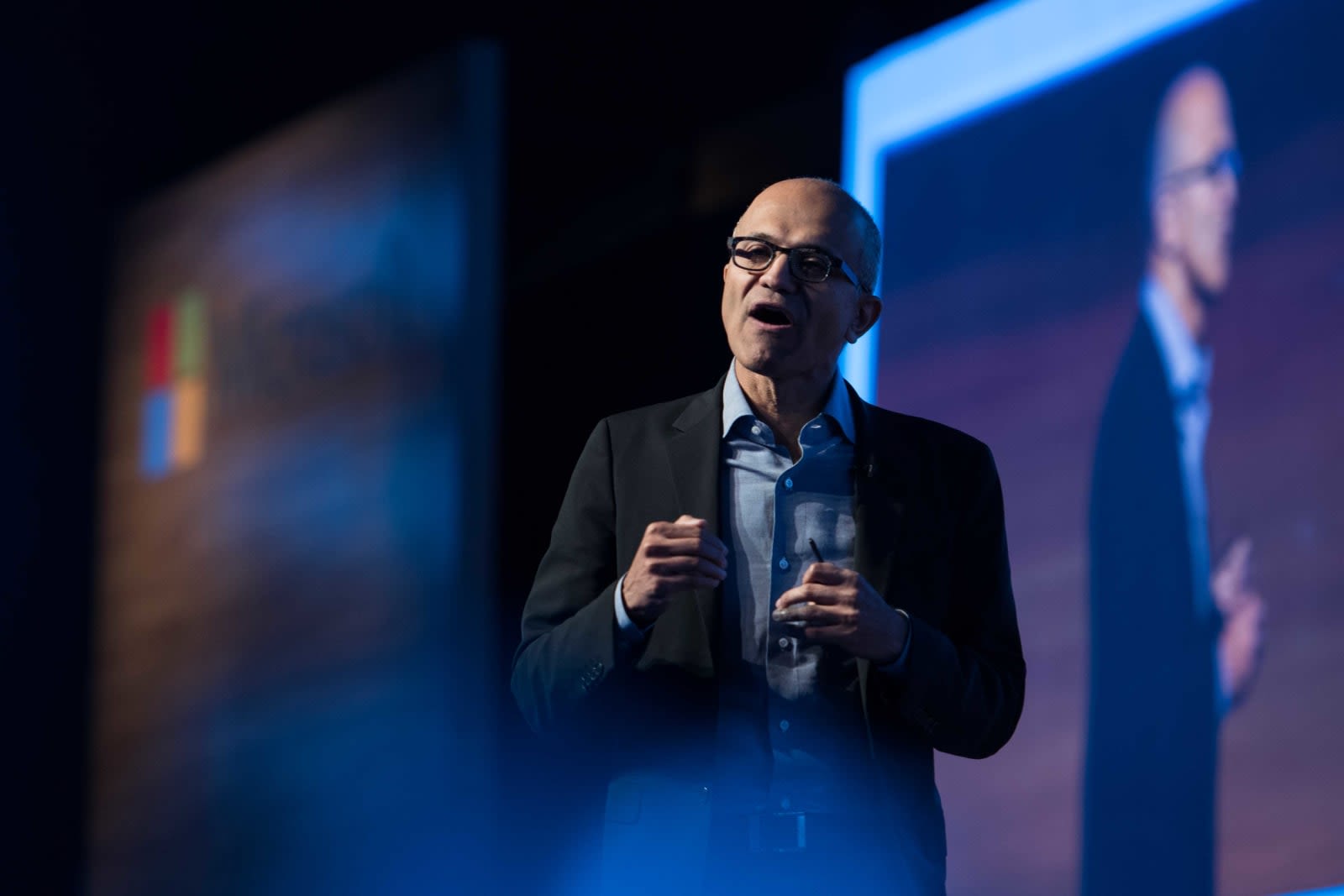 Add Microsoft to the list of companies whose government deals are provoking outrage both inside and outside their offices. The Redmond firm sparked a wave of criticism on social networks after users discovered a January blog post noting that the company's Azure cloud service team was "proud to support" US Immigration and Customs Enforcement, which has come under fire for policies that include separating children from parents. Microsoft briefly took down the post on June 18th in response, but the company has since described it as "a mistake" and replaced the content.

In a follow-up post, Microsoft stressed that it was "dismayed" by ICE's "forcible separation" of children, and said it didn't believe technology that could directly aid in this process (such as face recognition and natural language processing) was in use at the agency.

Whatever the extent of Microsoft's involvement, the connection is causing alarm among its employees. Gizmodo has learned of two workers who are considering quitting if Microsoft doesn't handle the issue properly, while numerous others are upset at the connection. While this doesn't constitute a mass exodus, it's likely not what Microsoft wanted knowing that Google's involvement in military drone AI prompted some of its staff to quit.

The incident highlights a problem across major tech companies who previously saw relatively little trouble with government contracts, but are running into fierce opposition among their own ranks as military technology develops and political stances change. And the answer might not be as straightforward as backing out (as Google did), or pretending that nothing has happened -- they may have to strike a balance between cooperating with officials and drawing a line in the sand. However they tackle this, they'll have to acknowledge that their staffers are increasingly taking ownership of company ideology.

Source: Gizmodo, BuzzFeed News, Microsoft
Coverage: The Verge, Microsoft
In this article: azure, cloud, ethics, gear, ice, ImmigrationAndCustomsEnforcement, internet, microsoft, politics
All products recommended by Engadget are selected by our editorial team, independent of our parent company. Some of our stories include affiliate links. If you buy something through one of these links, we may earn an affiliate commission.