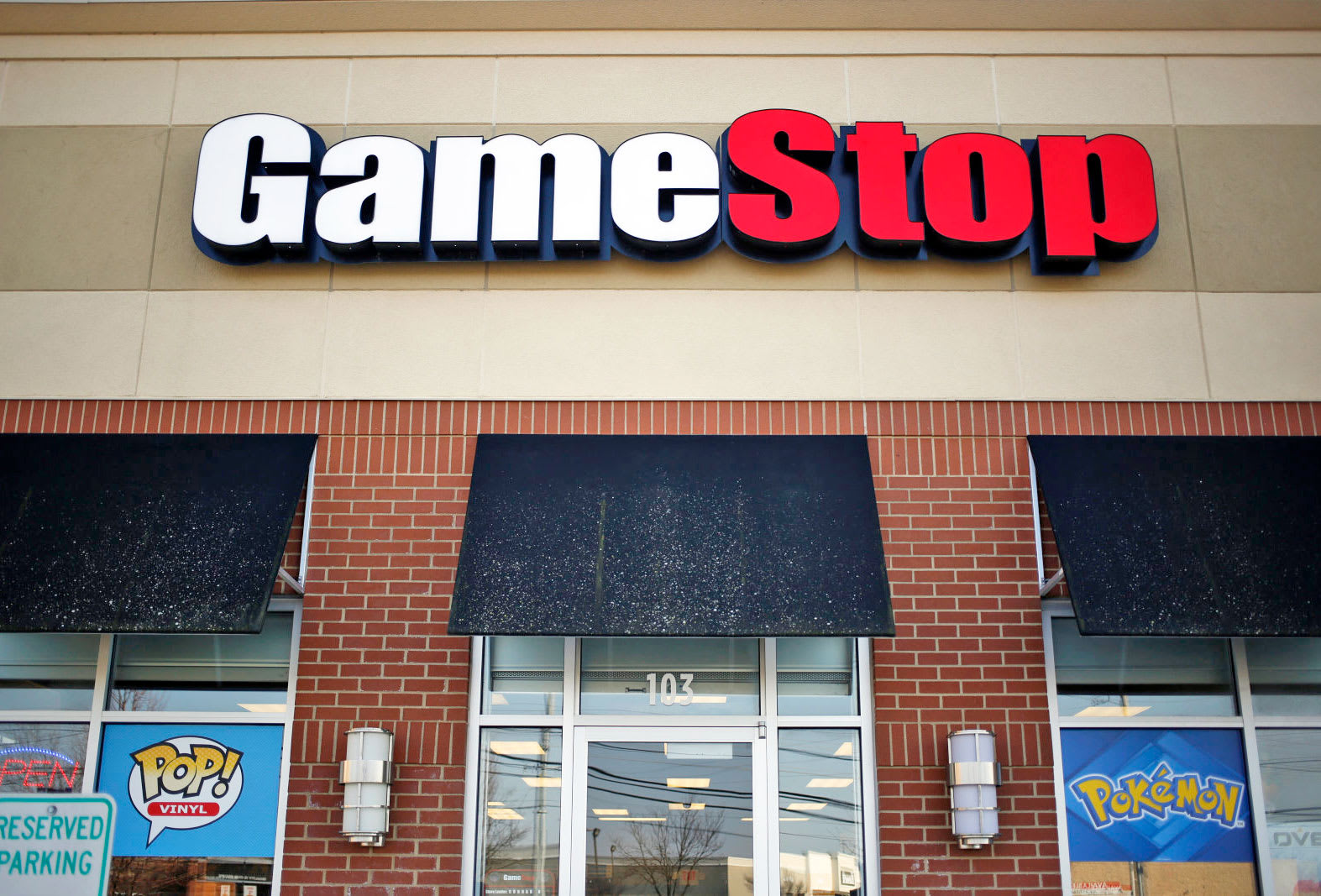 It won't shock you to hear that GameStop has been suffering as downloads have taken off. Now, however, it might be looking for help. In the wake of a Reuters leak, GameStop has confirmed that it's in talks about a "potential transaction." While the retail chain is shy about what those discussions involve and isn't promising a deal, the sources claimed that the chats were in response to "buyout interest" from private equity companies like Sycamore Partners.

The talks come after months of upheaval. CEO Michael Mauler left his position in May for personal reasons just three months after taking the role, leaving board member (and former Xbox exec) Shane Kim to step in as interim chief. And in 2017, GameStop had to both close 150 stores and grapple with a serious credit card data breach.

While it's far from certain that there will be a deal, it won't be surprising if one comes to pass. Despite diversifying its offerings to include everything from tablets to figurines, GameStop has still been heavily dependent on physical game and console sales -- and pushing used game sales could only do so much in an era when digital rules. Why go to GameStop when you can buy your console on Amazon, download your games straight from the source and avoid the usual pre-order and warranty pitches? A selloff wouldn't necessarily help GameStop avoid the realities of technological progress, but it could give the company an opportunity to regroup and adapt to the modern era.

Via: Reuters
Source: GameStop
In this article: business, buyout, gamestop, gaming, retail
All products recommended by Engadget are selected by our editorial team, independent of our parent company. Some of our stories include affiliate links. If you buy something through one of these links, we may earn an affiliate commission.