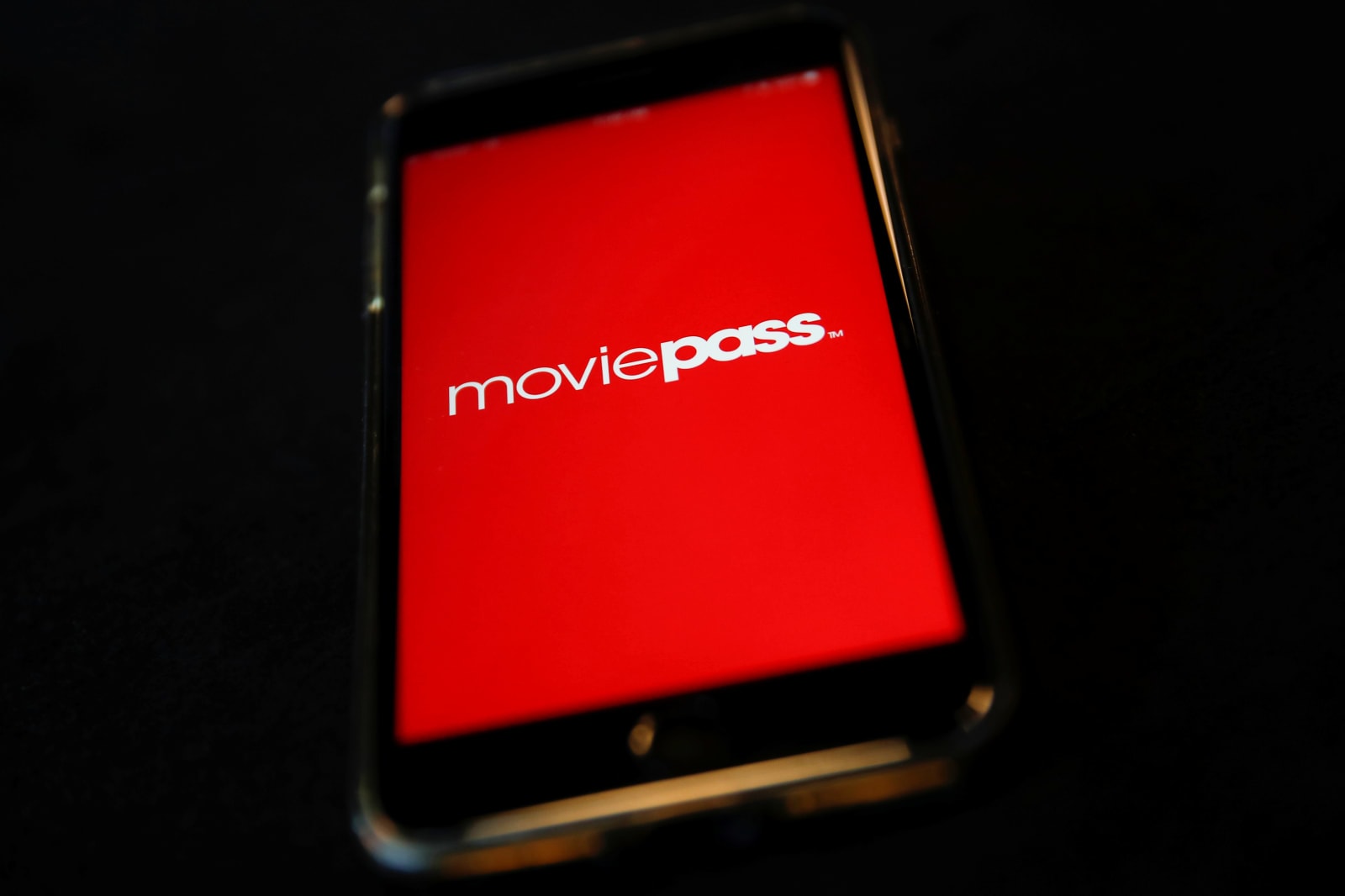 Business Insider reports today that MoviePass will start charging surge prices for certain movies during particular times. When the app deems a showing to be exceptionally popular, MoviePass will charge its subscribers an additional $2, according to CEO Mitch Lowe. "At certain times for certain films -- on opening weekend -- there could be an additional charge for films," he told Business Insider. The new pricing is set to take effect in July, but Lowe says subscribers to the annual plan will be exempt.

There are two other changes on the way that will probably be more palatable to MoviePass' customers. In August, the company will launch a bring-a-friend option, where subscribers can add a ticket for another person for "somewhere near the retail price of the ticket." And for an additional $2 to $6, subscribers can see an Imax or 3D film, neither of which are currently included in MoviePass' plans. At launch, users will be able to add one of these new options to their ticket purchase, but adding both options for the same showing won't be available immediately.

MoviePass has had plenty of money issues. An SEC filing notes that the company's monthly losses rose to $40 million last month as subscription tallies surpassed three million. Variety also reported today that MoviePass launched a $164 million bond sale, basically taking out a loan in order to keep operating. Lowe told Business Insider that the new surge pricing was partly put in place to ensure "we can continue to offer a valuable service and support the whole enterprise."

Meanwhile, AMC launched its own subscription plan yesterday after spending months disparaging MoviePass and its model, and Sinemia continues to offer a variety of plans as it competes with MoviePass.

Source: Business Insider
In this article: amc, av, business, entertainment, MitchLowe, moviepass, services, sinemia, surgepricing
All products recommended by Engadget are selected by our editorial team, independent of our parent company. Some of our stories include affiliate links. If you buy something through one of these links, we may earn an affiliate commission.