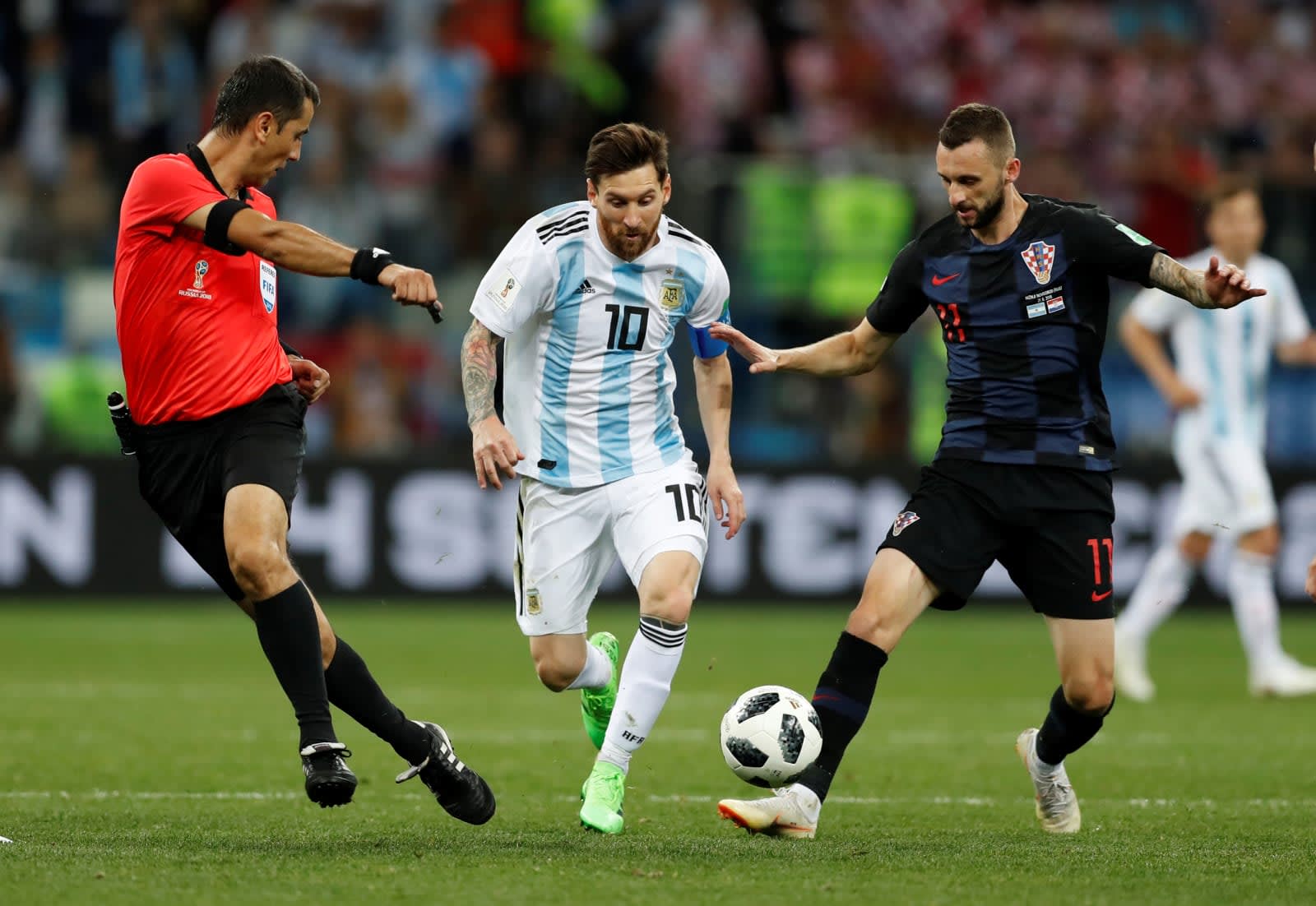 The World Cup started last week, and with all the livestreaming options, it's no surprise that the matches have already attracted an enormous amount of views. But yesterday's match between Argentina and Croatia broke a new record when its Telemundo digital broadcast became the most-watched Spanish-language livestream in history with 4.3 million livestreams, which racked up a total of 68 million minutes viewed.

To put that into perspective, that single match accounted for almost half of Telemundo's 9.3 million live video streams yesterday, according to a press release. Two of the day's other matches on the media network had lesser numbers, with Denmark vs. Australia generating 1.5 million and France-Peru getting 2.9 million livestreams. If you want more Spanish-language coverage, Telemundo also partnered with Google for nearly-live highlights and NBCUniversal for an original YouTube series about Latin American teams' journeys to the World Cup.

In this article: entertainment, Livestream, record, services, telemundo, WorldCup, WorldCup2018
All products recommended by Engadget are selected by our editorial team, independent of our parent company. Some of our stories include affiliate links. If you buy something through one of these links, we may earn an affiliate commission.