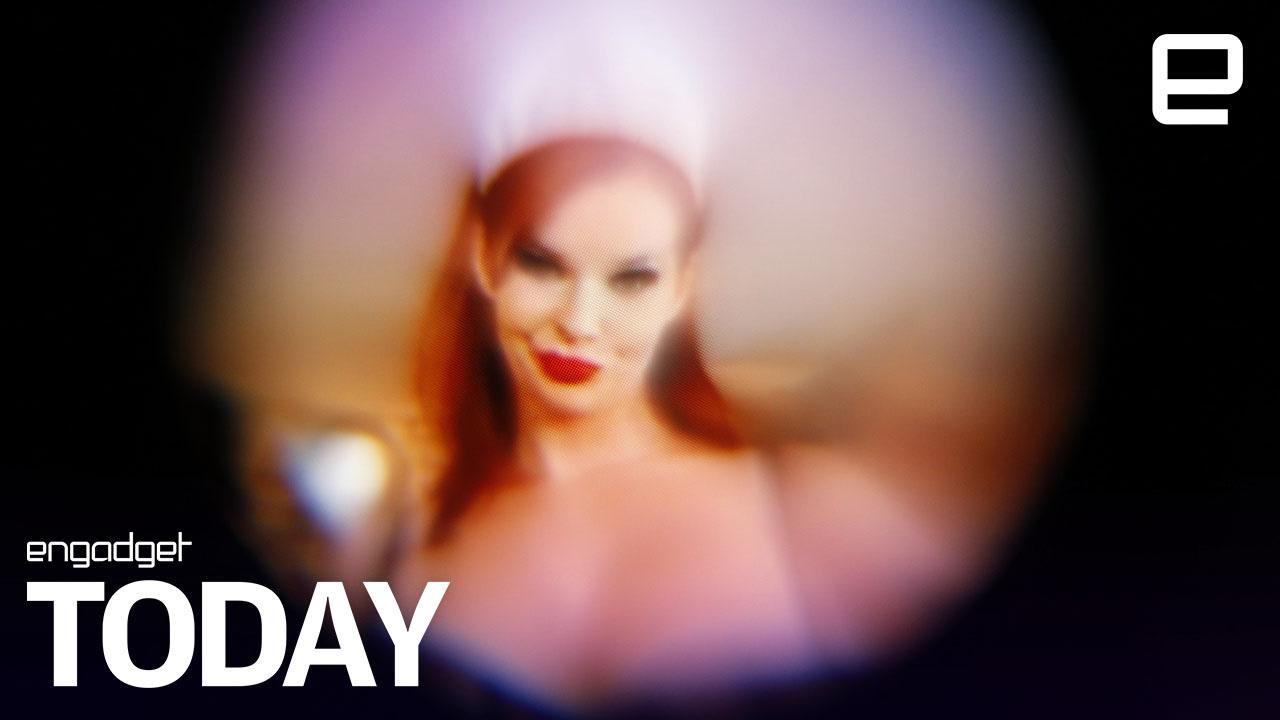 The company says that this is the other half of its accessibility push, having already launched videos with audio descriptions for people with sight loss. We checked to see if anyone had bothered with the clips, and to our surprise, several of them around a million views. Clearly, there's a market and a need for such an offering, so the outfit deserves some praise for even trying. Just not for the other parts of its business.