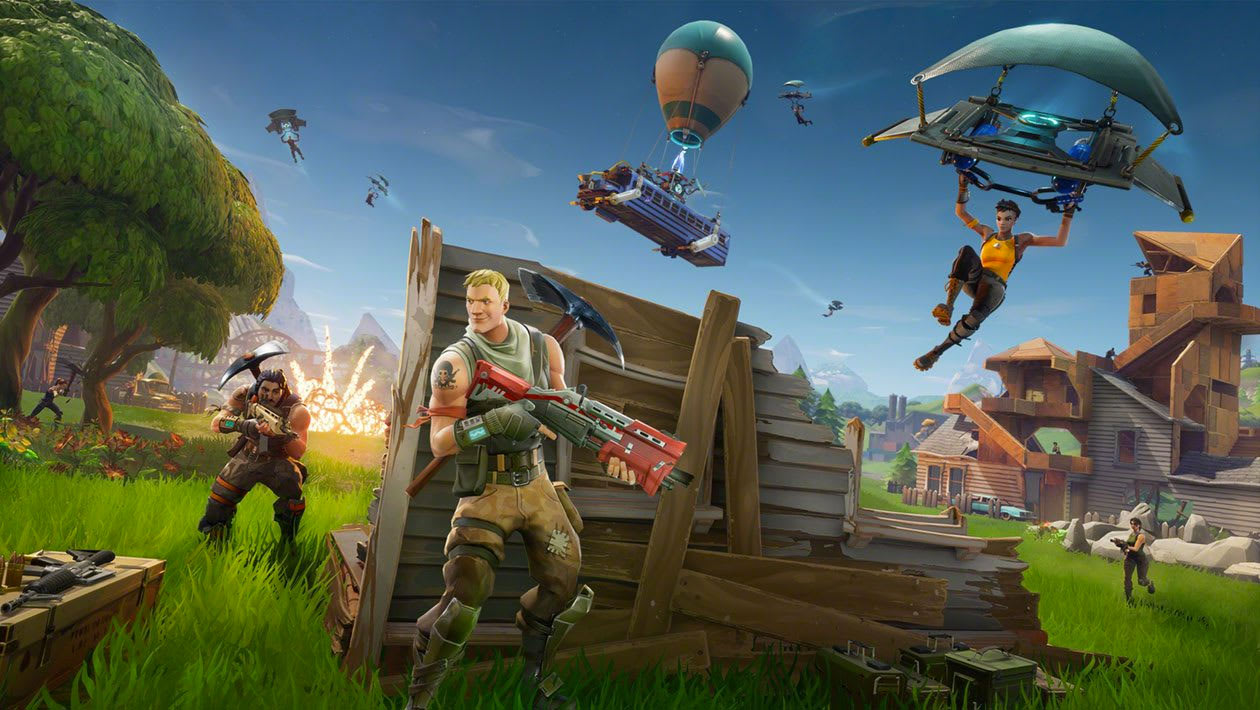 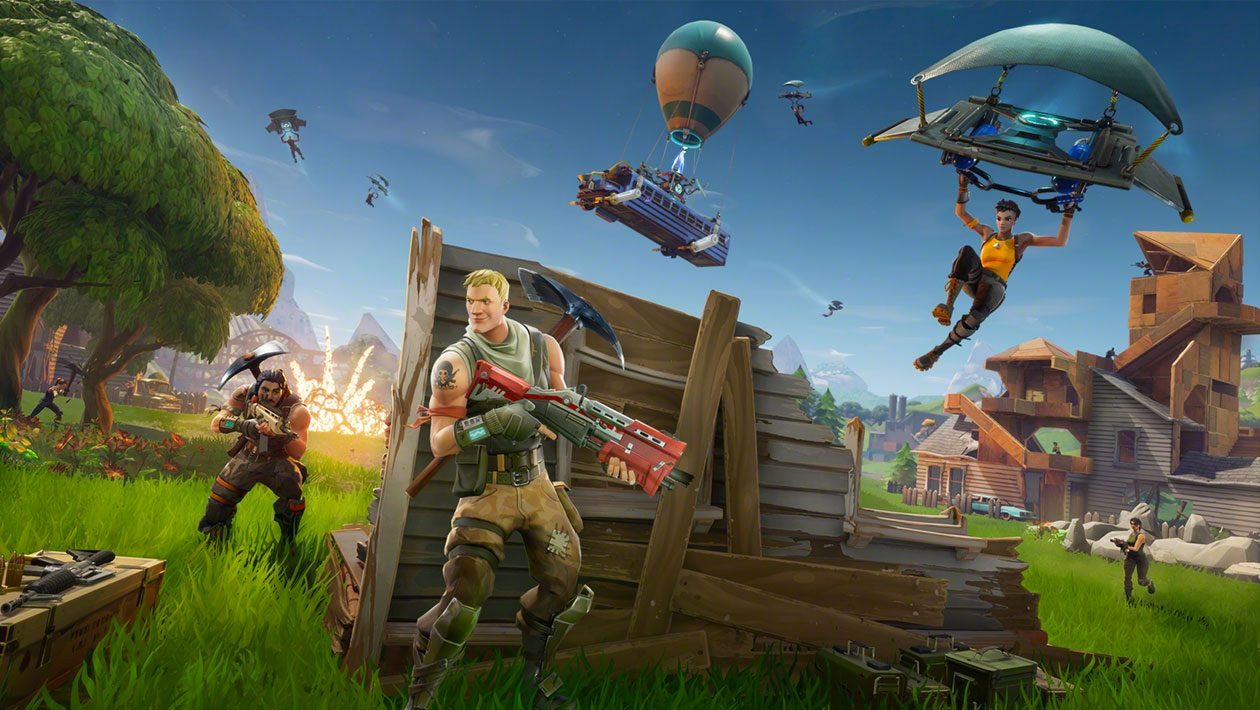 When Epic Games announced that Fortnite was getting a sandbox for novice players to feel their way into the game, I was overjoyed. Playground is a dummy version of the map where four players can just noodle around for an hour at a time. Resource limits are relaxed, too, so you can just learn how the game plays, test strategies and get some all-important practice.

That's what this story was meant to be about, because I've only been playing Fortnite for a week or so, and I really do need the help. In fact, I clearly wasn't the only person hungry to get some much-needed practice in. As soon as it launched, Epic had to take the feature offline.

Clearly, the system was overwhelmed by the amount of people all clamoring to try it out, and something broke. No-skins, like myself, are all desperate to develop themselves in-game, and this was going to be a story about how Playground improved my Fortnite skills.

At the time of writing, it hasn't come back, but I really hope that it will soon. The game's biggest problem is that it requires a level of investment that's quite excessive for casual gamers like myself. The lack of a tutorial also means that you're literally dropped into the action and told to get on with it. It's both exhilarating and problematic when you're trying to master the fundamentals under such extraordinary pressure.

The Playground is closed for repairs while we investigate some issues with our matchmaking services.https://t.co/8xBpgCayKZ

We need to continue testing our matchmaking improvements before opening the Playground LTM.

We know you're eager to get out there but due to this we'll be unable to release this game mode tonight. More details available tomorrow.

Even if Fortnite's controls are designed to mirror those of many other FPS titles, it took me longer than it should to understand how to fire a gun. Initially, I thought that the fucking massive axe I was carrying would double as a melee weapon, but never managed to hit anyone with it. Apparently it is possible, but I only found out that it was by reading an unofficial fan wiki. It's hard to trial-and-error something like whacking people with an ax if you're trapped in a cycle of spawn-die-spawn-die: The line between temptation and chore is a fine one.

"Did I just see you not build a single thing in 13 minutes? WTF!"

—Engadget's Jamie Rigg, watching a replay of my 'successful' game.

I'm fortunate enough to have Fortnite players whom I can badger for answers, or else I'd still be sitting in stunned silence wondering how someone killed me. During a recent game, I was falling as fast as I could, and was about to reach the roof of a building, when someone -- from out of nowhere -- got there first. Like, it was impossible -- in my mind -- and they proceeded to grab the gun and boom, I was back in the lobby. But, thanks to friendly counsel, the number of times that I'm dying on landing has decreased, a little bit.

I'm of two minds about this: There's the thrill of finding something out, but also the frustration that the game doesn't explain itself. It's a fine line between creating a rewarding process of discovery and building something obtuse that requires you to read Reddit threads to understand. It's the same issue I have with Westworld, which seems to be more about the writers outwitting Reddit than producing an enjoyable TV show.

Hopefully, when Playground is actually available, it will give me the opportunity to get better. I'm hoping that I'll be able to experiment with building a little more, and get my reflexes fast enough that I won't get gunned down while trying to pick out the right wall.

In this article: av, EpicGames, Fortnite, gaming, Playground, Tutorial, video
All products recommended by Engadget are selected by our editorial team, independent of our parent company. Some of our stories include affiliate links. If you buy something through one of these links, we may earn an affiliate commission.