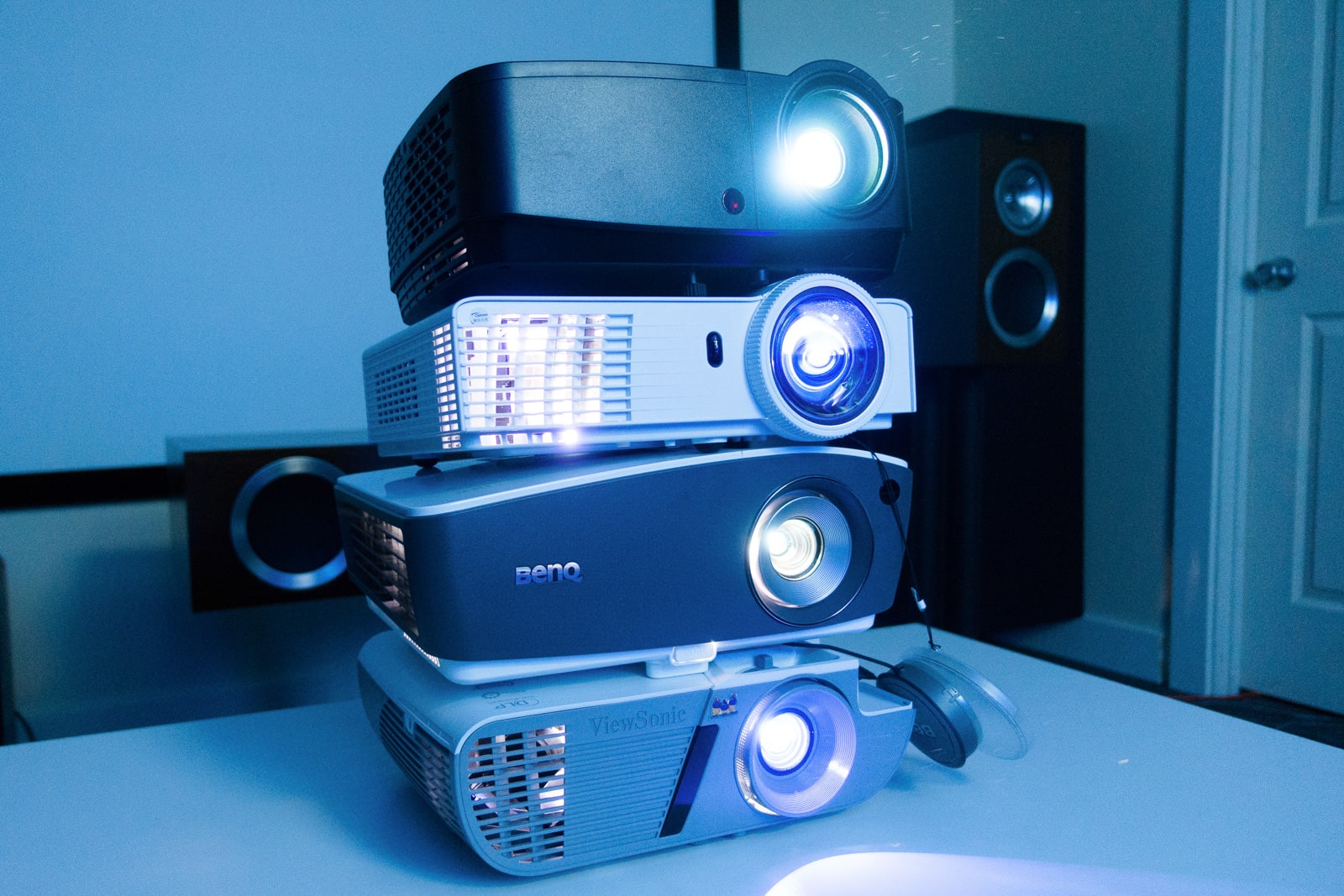 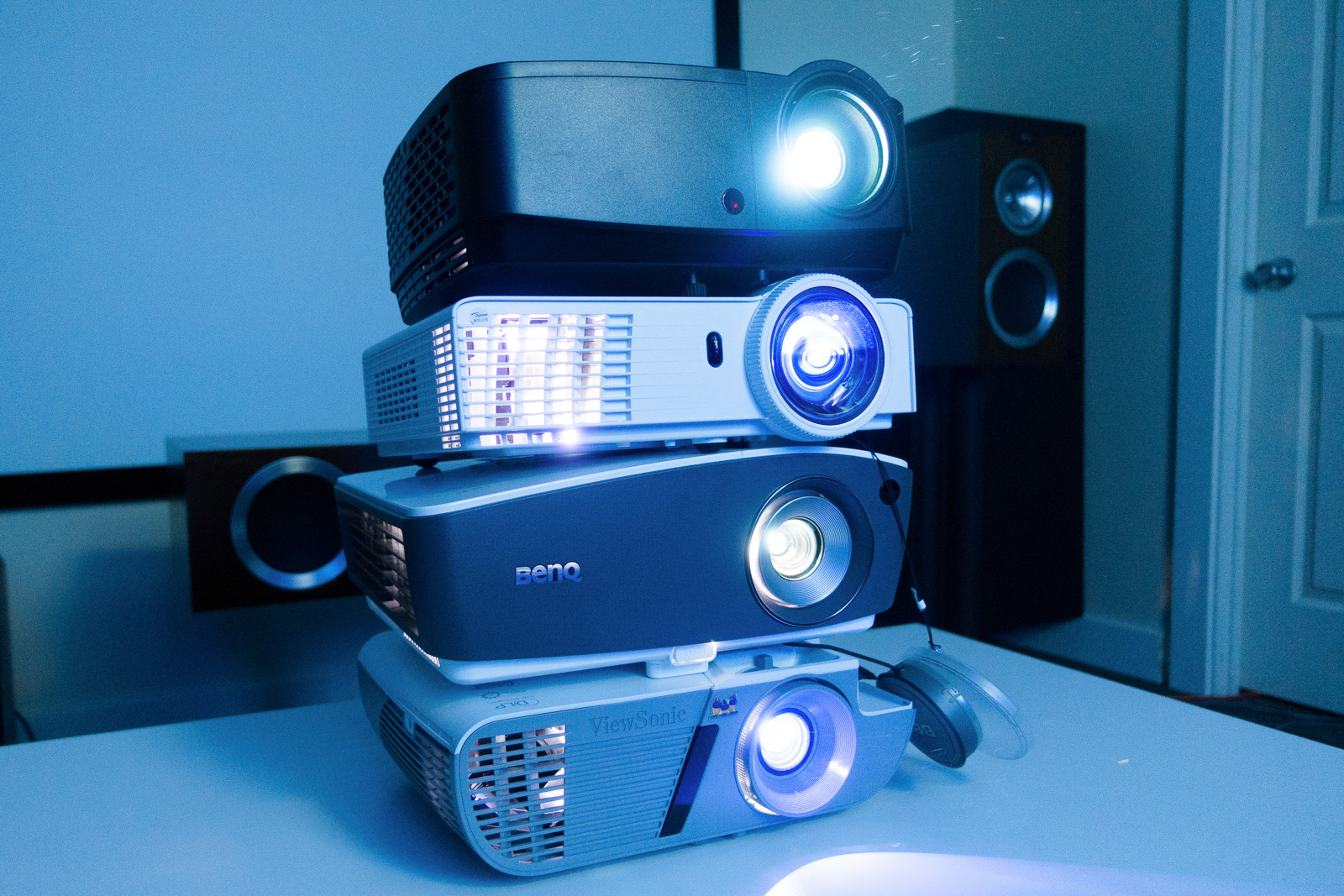 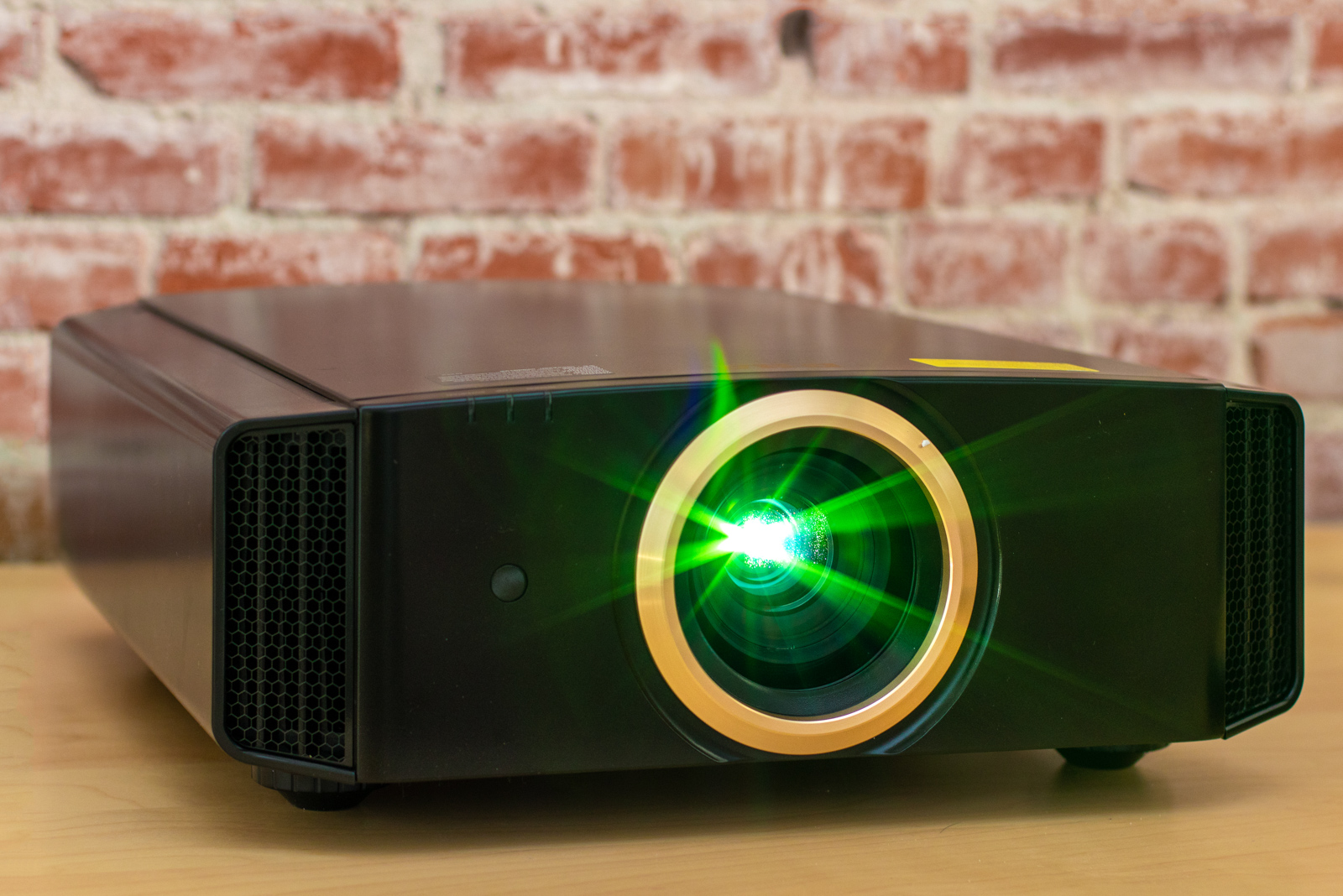 If you want to set up a dedicated home theater in a basement or spare room and need a projector that can handle the latest 4K content, including high dynamic range and wide-color-gamut material, you'll want to upgrade to a 4K projector. They cost more than typical 1080p projectors, and due to the light requirements of high dynamic range they look best in a completely dark room. The JVC DLA-X590R offers the best combination of high contrast, high dynamic range, rich colors, and increased detail.

Read more about all our picks in our guide to the best 4K projectors. 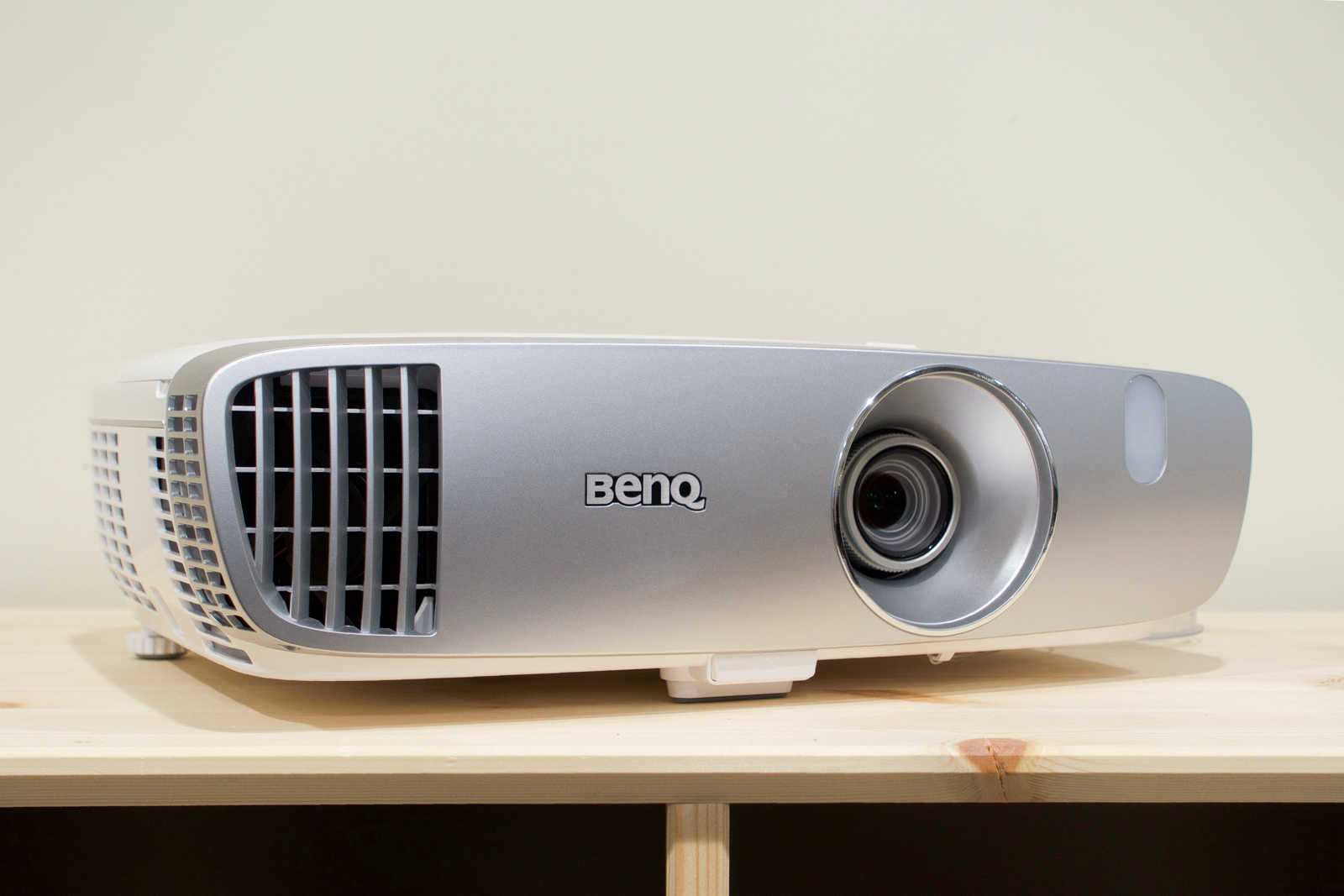 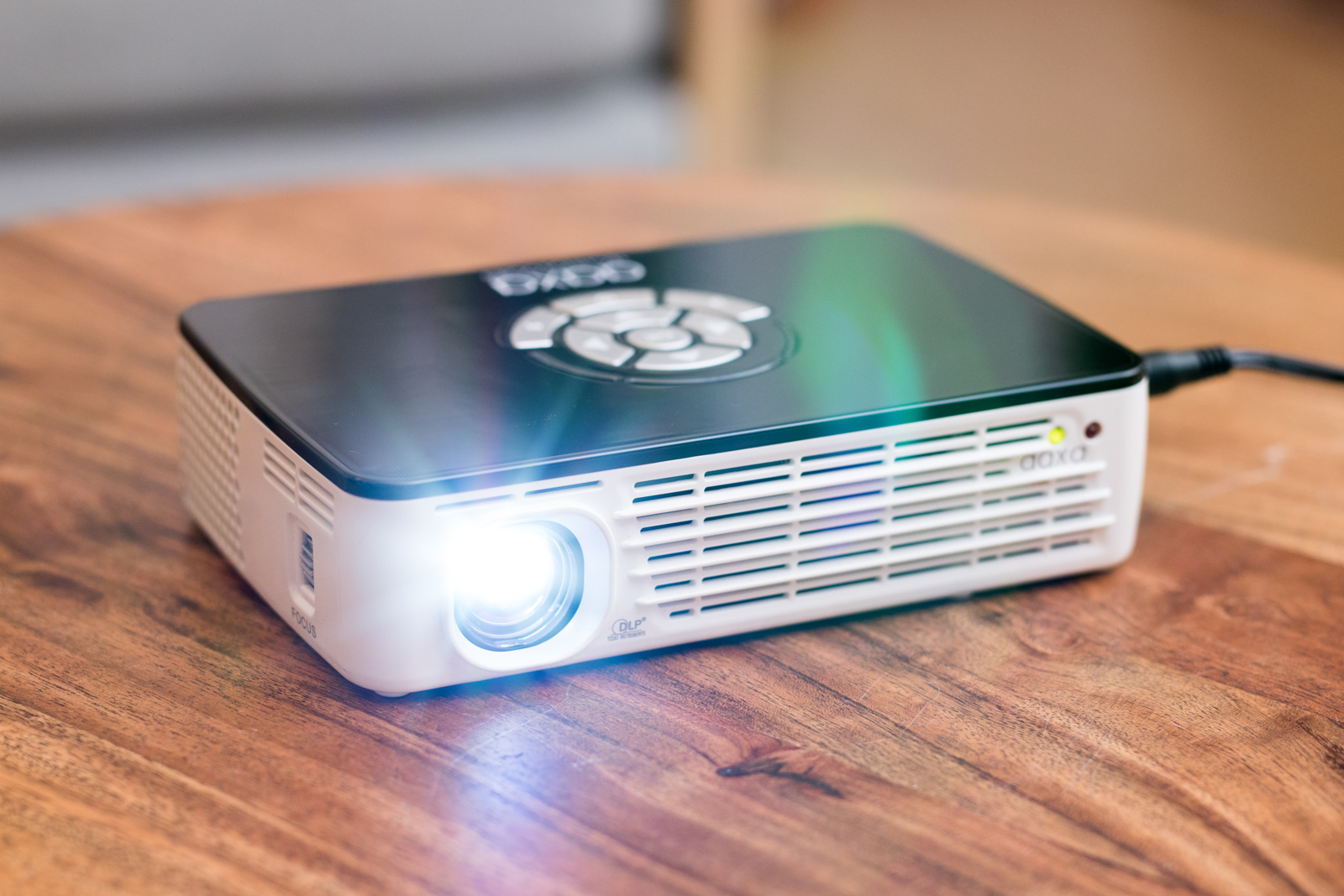 If you need a small, compact projector you can easily put away, or even carry around with you in a backpack, a mini projector (also called a pico projector) might be your best fit. These don't produce images as big and bright as those of standard projectors, but then again these models can weigh less than a pound for portability. The AAXA P300 has the brightest picture and best contrast ratio of any mini projector we tested. 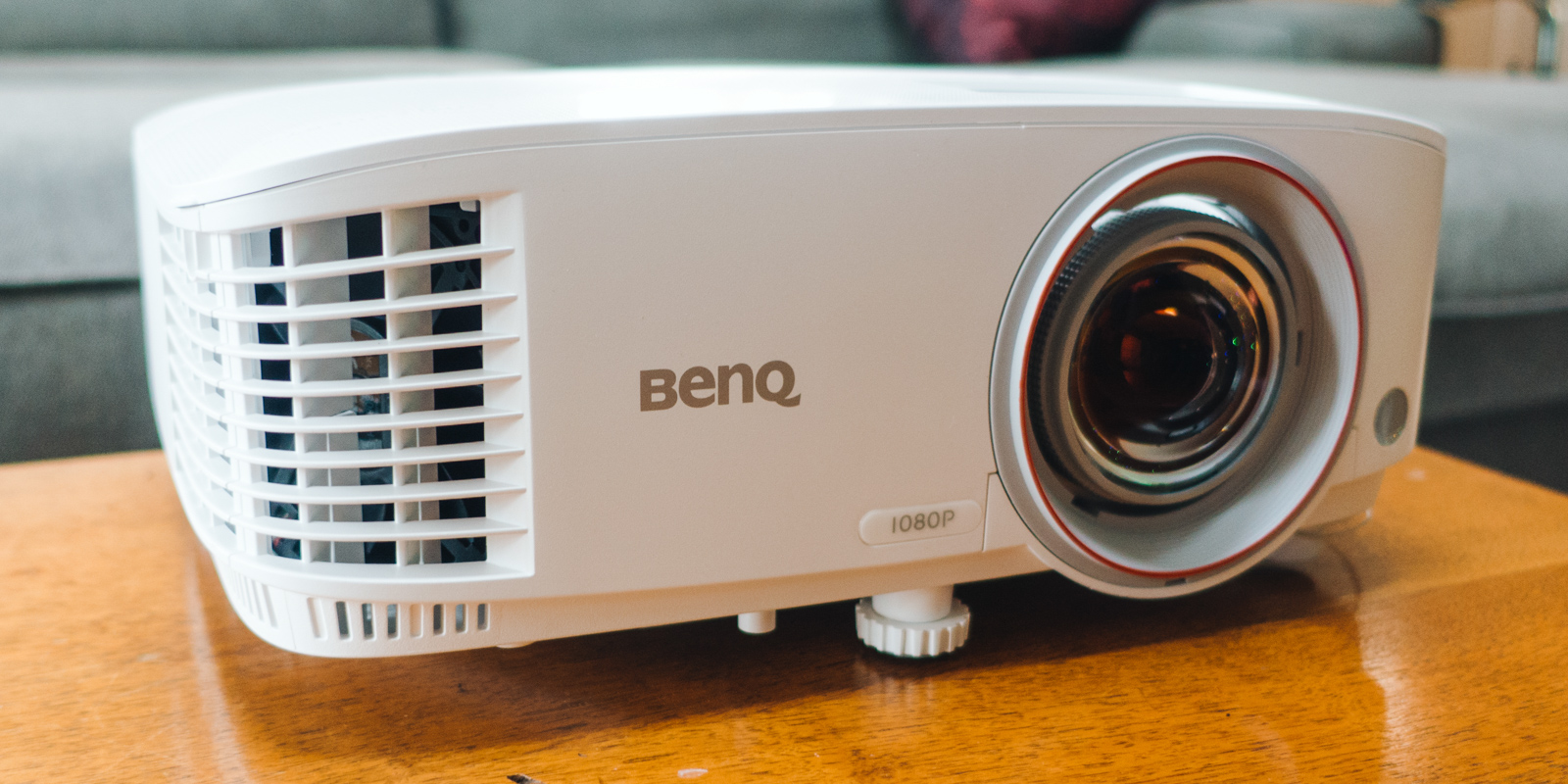 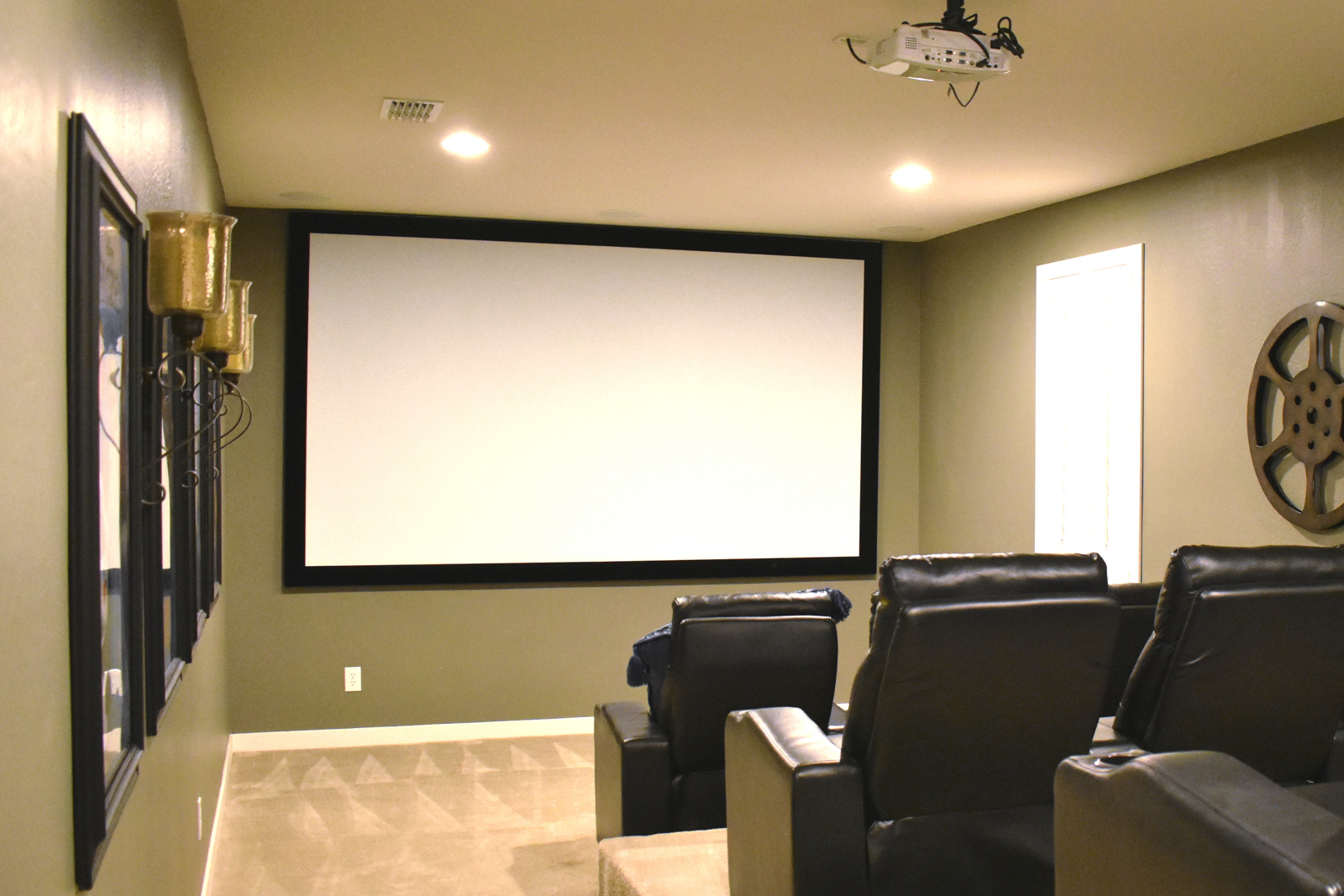 In this article: aaxa, av, benq, entertainment, gear, JVC, partner, projector, projectors, silverticket, syndicated, thewirecutter, wirecutter
All products recommended by Engadget are selected by our editorial team, independent of our parent company. Some of our stories include affiliate links. If you buy something through one of these links, we may earn an affiliate commission.