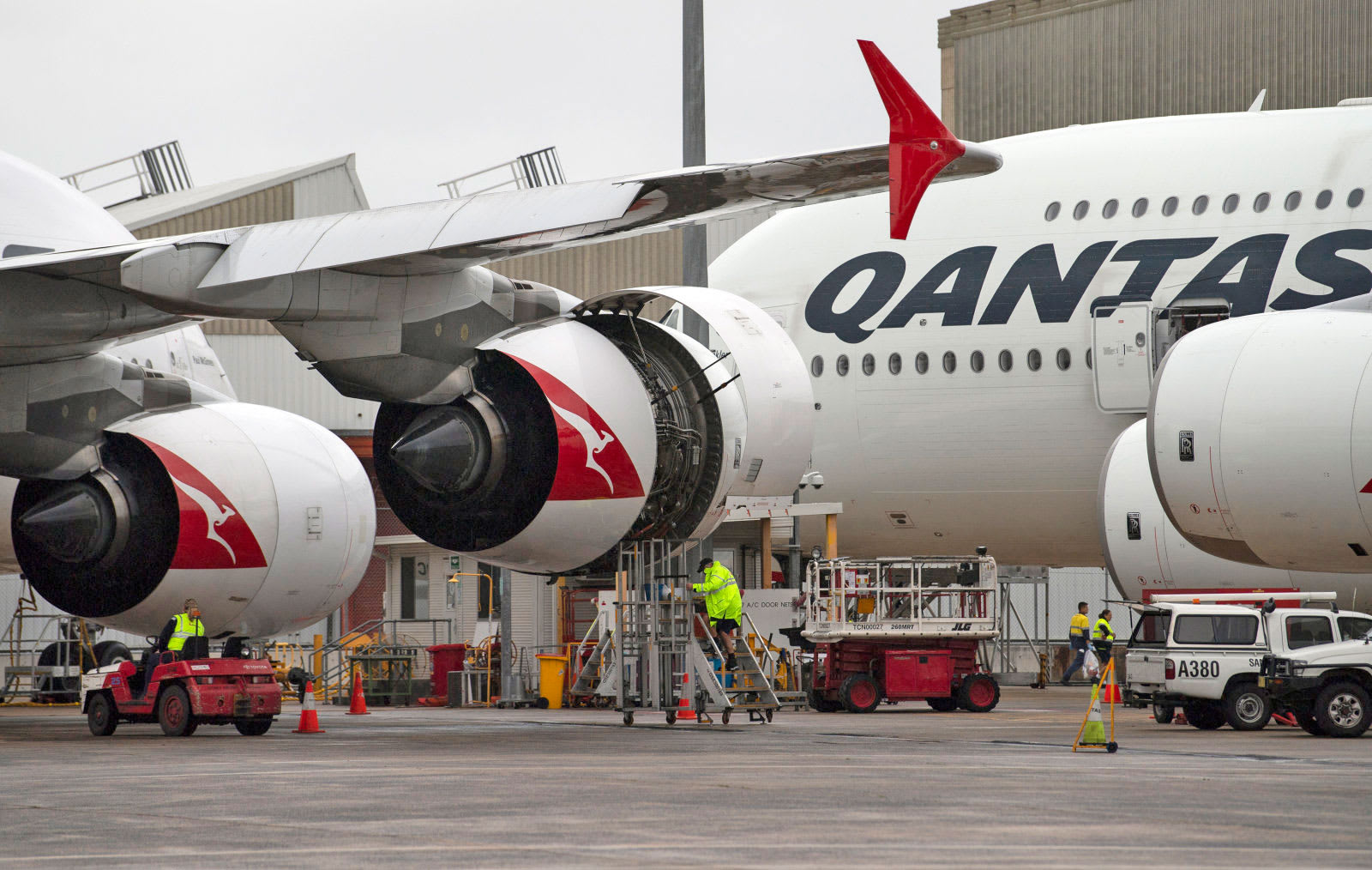 Qantas passengers who travel through Sydney Airport will be among the first groups of travelers to use facial recognition in automated check-ins, bag drop, lounge access and plane boarding. The system will ultimately allow officials to process travelers quicker. Early trials which provide a glimpse into a seamless, passport-free future are currently underway, but their implementation is provoking mixed responses.

Sydney Airport CEO Geoff Culbert is optimistic: "There will be no more juggling passports and bags at check-in and digging through pockets or smartphones to show your boarding pass -- your face will be your passport and your boarding pass at every step of the process". The biometrics system has also been endorsed by the Australian federal government, which promised to pump $22.5 million AUD ($16.6 million) to ensure facial recognition technology would be adopted across all Australian airports. Canberra is at the forefront of the nationwide 'SmartGate' rollout which is expected to reach completion by March 2019.

Most people wouldn't bat an eyelash if you uttered 'biometrics' and 'smartphone unlocking' in the same breath, but security experts warn the airport trials will be tracked by government departments who could apply the same technology in public spaces. "(Biometrics) can produce real harm", Dr. Bruce Baer Arnold said in a statement to The Australian Financial Review. Data transparency has become an increasingly big deal post-GDPR, and it's in this domain where potential issues lie. While most citizens are embracing the system, experts believe the country will eventually reach "a tipping point" where overwhelming amounts of personal data could be stored and used without alerting citizens.

In the US, similar facial recognition techniques which would replace conventional identification are being considered. The Department of Homeland Security (DHS) is already planning to launch its Vehicle Face System -- an initiative that identifies people who enter and exit the US border -- this August.

Via: ZDNet, Australian Financial Review
In this article: airport, biometrics, facialrecognition, qantas, security, sydneyairport, tomorrow
All products recommended by Engadget are selected by our editorial team, independent of our parent company. Some of our stories include affiliate links. If you buy something through one of these links, we may earn an affiliate commission.