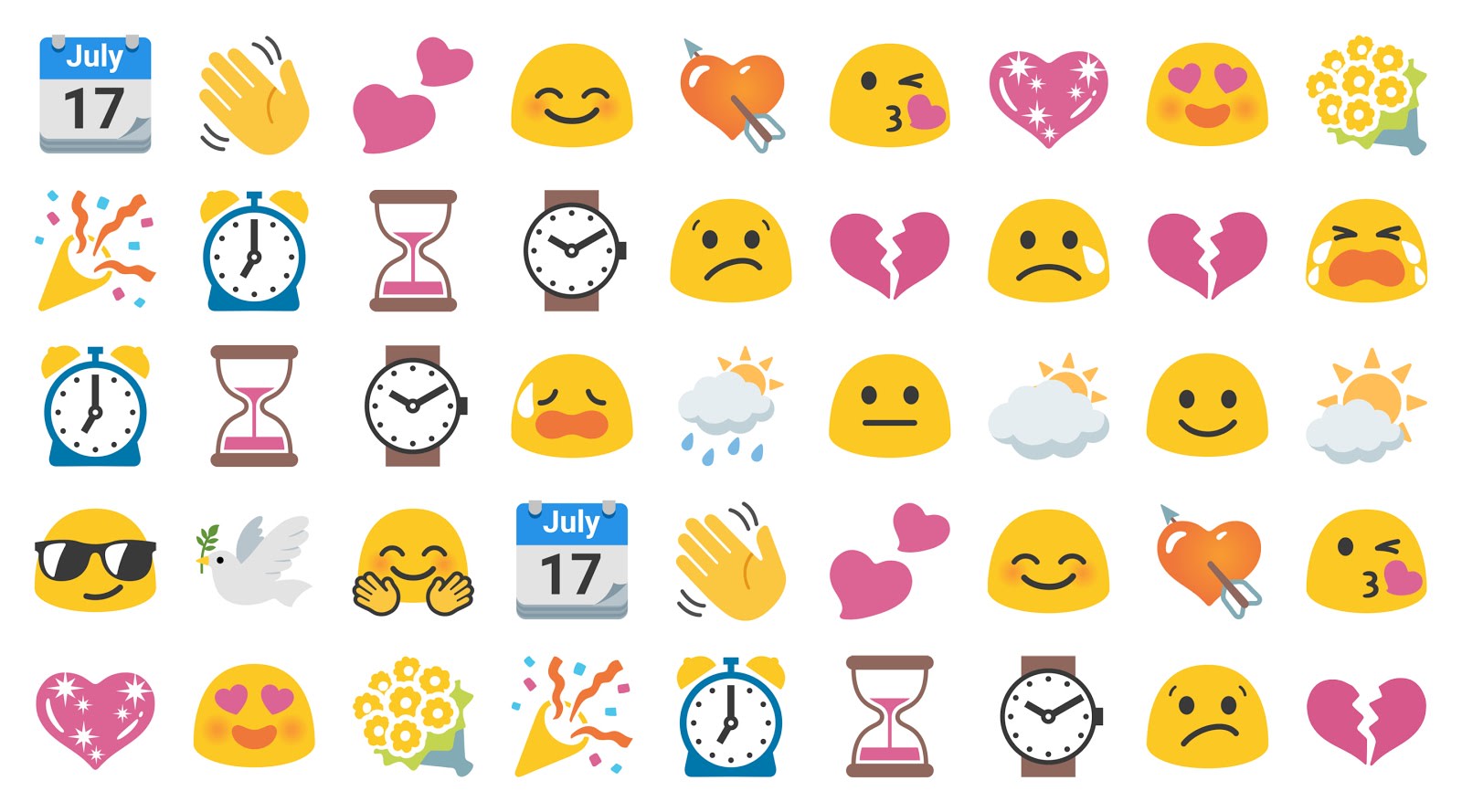 Fans of Google's now-dead blob emoji have a reason to be happy today. The company announced that it's resurrecting its cute, flatly designed characters, albeit as a sticker pack for Gboard and Android Messages. What's the occasion? Well, it's World Emoji Day, of course. This isn't a direct replacement for the standard circular emoji Google adopted after unceremoniously killing its own version off, but if you're feeling nostalgic for a time before Android O it should do the trick.

Now, Google has done this before, on World Emoji Day last year to be exact, but the adorable 'lil guys were imprisoned in Allo which put a damper on the festivities. Thankfully, the search juggernaut seems to have learned it's better to wait before sending a drunk announcement this time.

Via: The Verge
Source: Google
Coverage: The Next Web
In this article: allo, android, androidmessages, emoji, gboard, gear, google, mobile, sticker, stickers, update, worldemojiday
All products recommended by Engadget are selected by our editorial team, independent of our parent company. Some of our stories include affiliate links. If you buy something through one of these links, we may earn an affiliate commission.