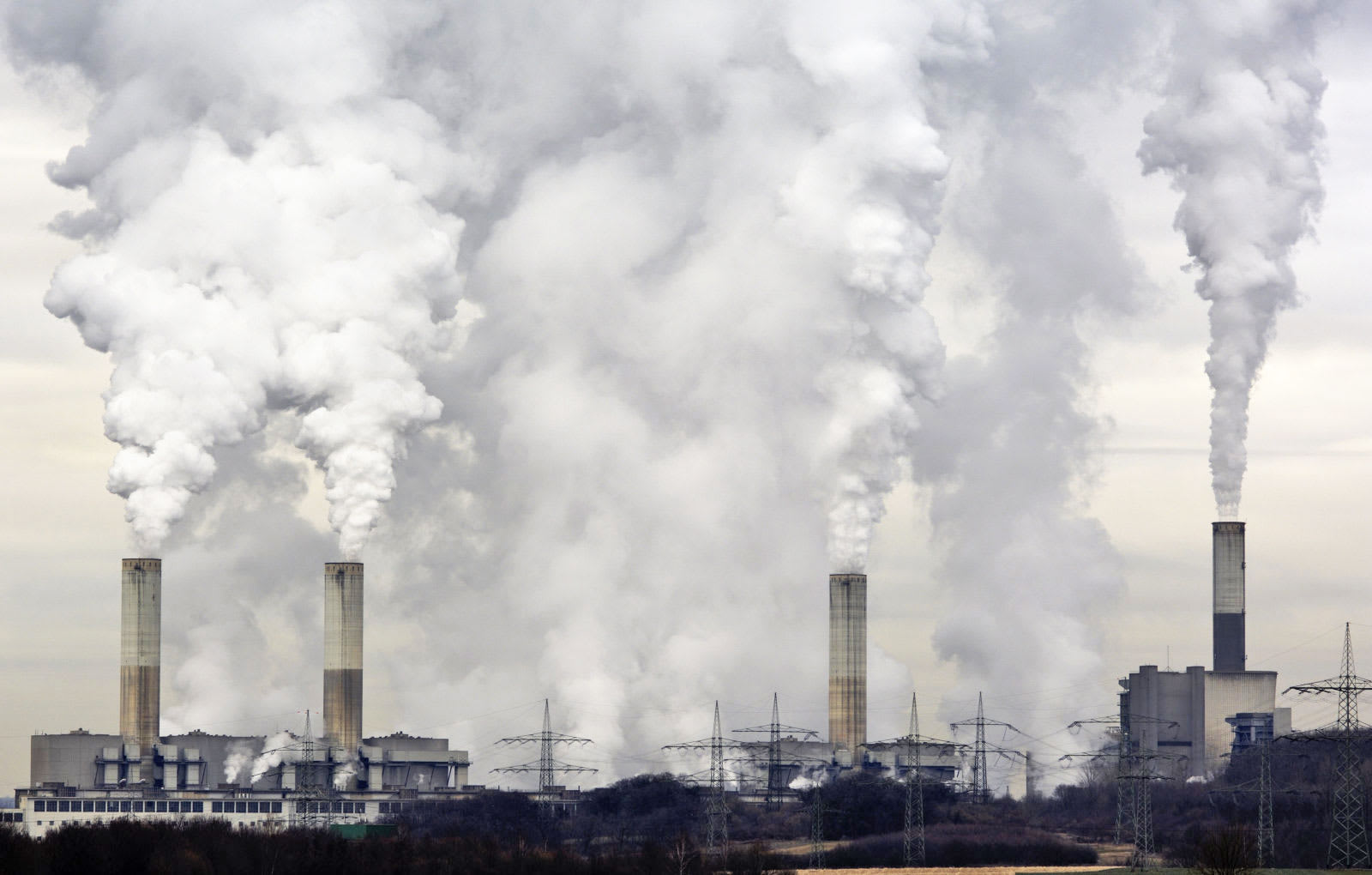 Global investment in renewable energy is on the decline, according to the International Energy Agency (IEA). The energy watchdog says there's a significant contradiction between the statements governments make regarding their attitudes to renewables, and the tangible action being taken. Investment fell by seven percent to $318bn last year.

Meanwhile, the share of energy supply investment in fossil fuels rose for the first time since 2014. To meet climate targets, fossil fuel investment needs to drop to 40 percent by 2030 -- instead it rose to 59 percent in 2017.

The drop in renewables investment has largely been attributed to declining interest in wind and hydropower. Solar power hit record levels last year, but it's not been enough to offset spending on oil, gas and electricity. Similarly, $43bn was spent on electric cars and hybrid vehicles last year, accounting for half of global growth in car sales, but this hasn't put any significant dent in oil demand.

Dr Faith Birol, executive director of the IEA, said the figures pointed towards a "worrying trend," and urged governments to create less investment uncertainty for green energy. "I was myself worried to see there is a contradiction between a) the statements the governments make and b) what the world needs today vis-a-vis the investment numbers, where we see a decline."

Source: Guardian
In this article: business, energy, EVs, fossilfuel, green, hydropower, IEA, investment, oil, renewables, solar, technology, TL18SOLR, tomorrow
All products recommended by Engadget are selected by our editorial team, independent of our parent company. Some of our stories include affiliate links. If you buy something through one of these links, we may earn an affiliate commission.