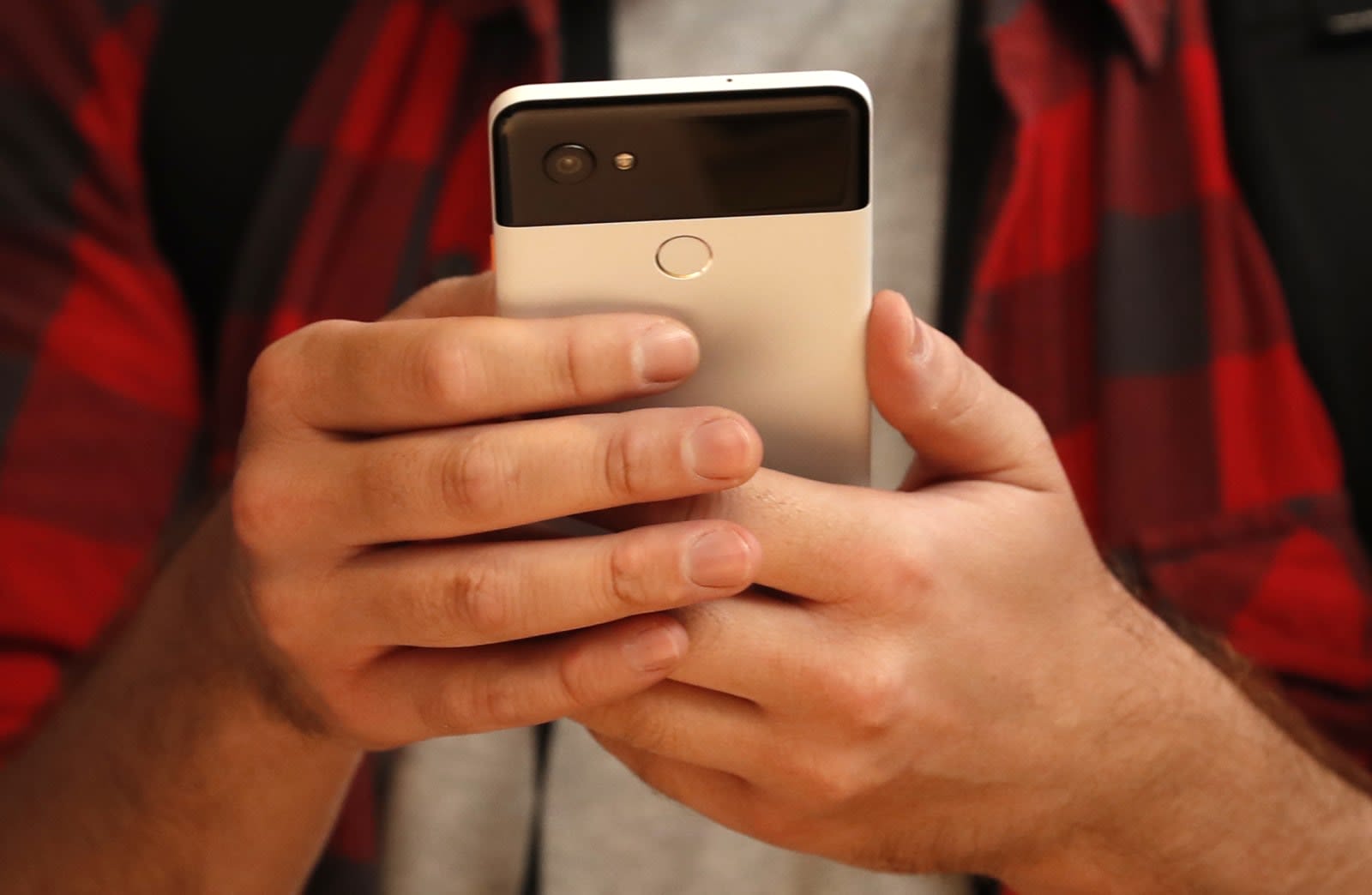 Google has been willing to acknowledge the existence of its Fuchsia operating system for a while, and has made rough versions available on everything from mobile devices to PCs. But is it just an experiment, or are there grander ambitions? We might have a better idea. Bloomberg sources have asserted that Fuchsia is ultimately intended to replace the company's existing platforms, including Android and Chrome OS. While executives haven't formally committed to roadmaps, engineers reportedly want to put Fuchsia on connected devices (like Home speakers) within three years, move on to "larger machines" like laptops, and put it on smartphones in the "next half decade." (Update: Google has told CNET that it's unclear when Fuchsia might start showing up on devices, lightly refuting the five-year plan Bloomberg outlined.)

As we've seen through previous software clues, the OS would represent Google's chance to start from scratch and eliminate the baggage that comes with existing software. Both Android and Chrome OS are based on Linux, for example, which carries technology that Google might no longer need. Android in particular still has some elements of Java (currently through OpenJDK) that Google might want to jettison in light of its ongoing legal battles with Oracle. Fuchsia is also expected to scale more consistently across device types, include better hooks for voice commands and provide faster security updates than on Android.

It's far from certain that Google would make that timetable. It's a daunting feat to ask Samsung and other hardware brands to throw out legacy app compatibility, rewrite custom software and otherwise pour massive amounts of time and money into supporting an untested platform. Just ask Microsoft how well things went when Windows Phone 7 rendered existing Windows Mobile know-how obsolete. Google would have to both ensure a rich catalog of Fuchsia-native apps and convince manufacturers that the OS is worth using on mainstream devices that would attract wide audiences. It wouldn't be shocking if Fuchsia took much longer than five years to completely supplant Android, if just because the existing platform is so deeply entrenched.

Update, 2:15PM ET: Google has told CNET that there isn't a five-year plan for Fuchsia. In a statement the company described the OS as "one of many experimental open-source projects" happening at Google, with no timeline for it to appear in future products. Of course, that doesn't mean it won't appear in five-ish years, but right now there's no roadmap.

Source: Bloomberg
In this article: android, chromeos, fuchsia, gadgetry, gadgets, gear, google, mobile, personal computing, personalcomputing
All products recommended by Engadget are selected by our editorial team, independent of our parent company. Some of our stories include affiliate links. If you buy something through one of these links, we may earn an affiliate commission.