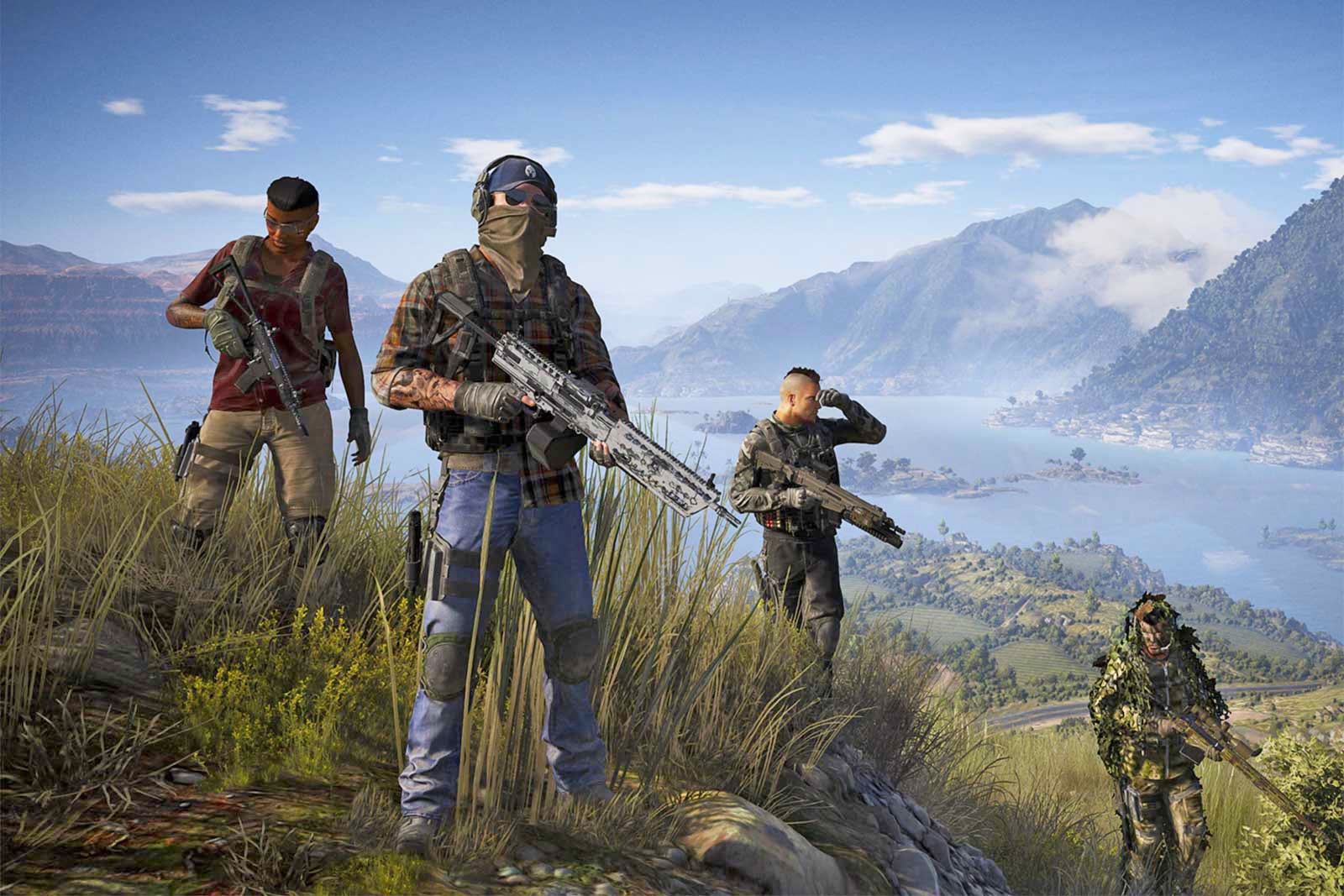 Ubisoft isn't just relying on cameos from aliens and iconic game characters to inject extra life into Ghost Recon Wildlands. When the Special Operation 2 pack arrives on July 24th, it'll include a Ghost Mode that adds some high-stakes realism. For one, death is permanent -- if your character falls in battle and isn't revived in time, all your hard work will amount to nothing. Friendly fire is also a real risk. And you'll want to be conservative with your shots, since you'll only have one primary weapon (you have to swap at ammo boxes or when looting) and will lose any unspent ammo in a given clip when you reload. If regular Wildlands seemed too soft, you won't have that problem from now on.

The mode is available for every difficulty setting and will be available to everyone for free, although Year 2 Pass holders will get first crack. You'll have to wait until July 31st if you don't want to pay extra.

There's more than just a no-forgiveness option, of course. Ubisoft is adding two player-versus-player maps, and it's revamping its Prestige economy to both let you earn credits in the regular campaign (not just Ghost War) and spend it on Prestige Packs that include customization. You'll also find an eSports- and stream-friendly Observer Mode for watching custom matches, a new victory screen to let you celebrate your triumphs and a True Solo mode that turns off AI teammates.

Ubisoft is still keeping some details close to the vest (such as player-versus-environment missions, new themes and new classes). However, it's evident that the developer is following a strategy like the one that keeps Rainbow Six: Siege thriving: it's treating Wildlands as a continually growing service, rather than a one-and-done release.

Source: Ubisoft
In this article: av, games, gaming, ghostrecon, ghostreconwildlands, personal computing, personalcomputing, ps4, ubisoft, video, videogames, windows, xboxone
All products recommended by Engadget are selected by our editorial team, independent of our parent company. Some of our stories include affiliate links. If you buy something through one of these links, we may earn an affiliate commission.