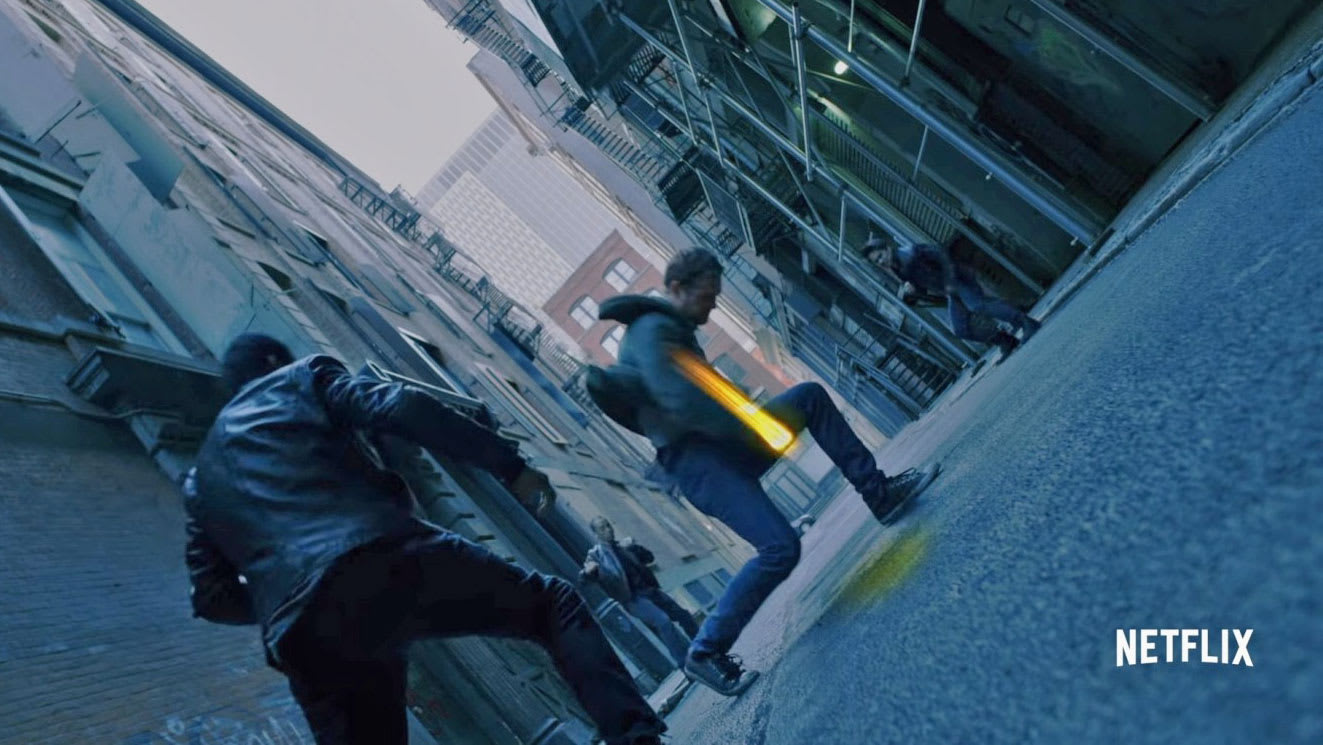 As Netflix readies its next onslaught of original TV shows and movies, we finally have a premiere date for another season of Marvel action. Iron Fist season two dropped a Comic-Con adjacent teaser trailer to announce that, following Luke Cage season two, it will debut September 7th. At just under a minute long we can't tell if it points to any significant upgrades from the character's previous appearances, but as a Netflix/Marvel series we're assuming there will be punches in a hallway once again. Mark your calendars appropriately.

Source: Netflix (YouTube)
In this article: av, entertainment, ironfist, marvel, netflix, sdcc, sdcc2018, video
All products recommended by Engadget are selected by our editorial team, independent of our parent company. Some of our stories include affiliate links. If you buy something through one of these links, we may earn an affiliate commission.