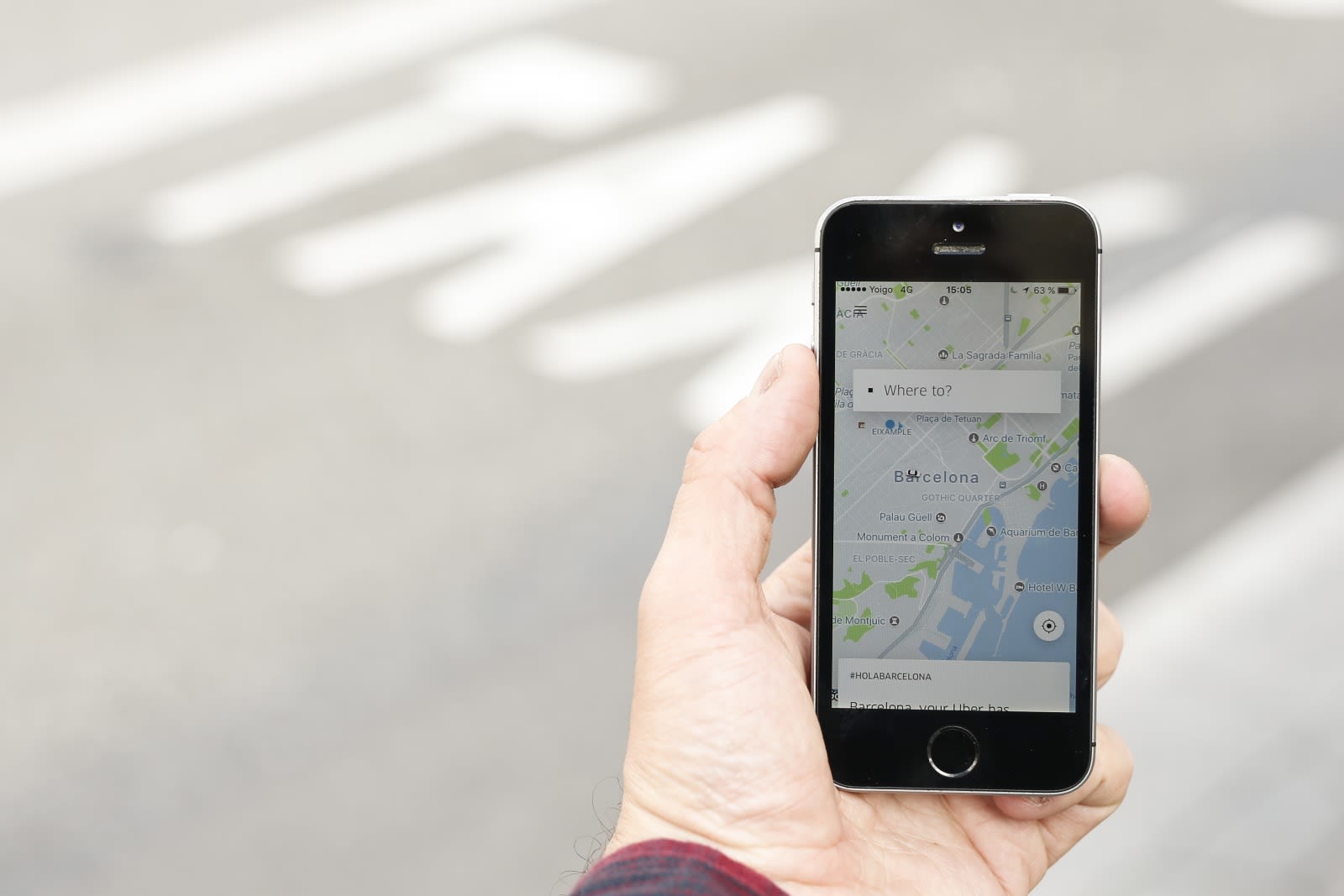 Uber announced today that on June 10th, 173 trips and deliveries that began simultaneously pushed the company past a record of 10 billion completed trips. Uber hit its 10 billionth trip just over a year after it completed its five billionth and the company said that the 173 trips occurred in more than 21 countries and five continents.

The year Uber spent doubling its trip count was also marred by a lot of issues, some of which continue to plague the company. It has been sued and investigated for gender and race discrimination, revealed a data breach that it at one point worked to hide, was sued over the data breach, issued layoffs and replaced its CEO. It has also dealt with continued scrutiny into how it treats and pays drivers, a fatal crash involving one of its self-driving cars, sexual assault accusations against its drivers and the Waymo lawsuit that the company settled in February. But despite a rather challenging year, the company seems to still be performing well with customers.

Via: TechCrunch
Source: Uber
In this article: business, gear, lyft, ridehailing, ridesharing, services, transportation, trips, uber
All products recommended by Engadget are selected by our editorial team, independent of our parent company. Some of our stories include affiliate links. If you buy something through one of these links, we may earn an affiliate commission.