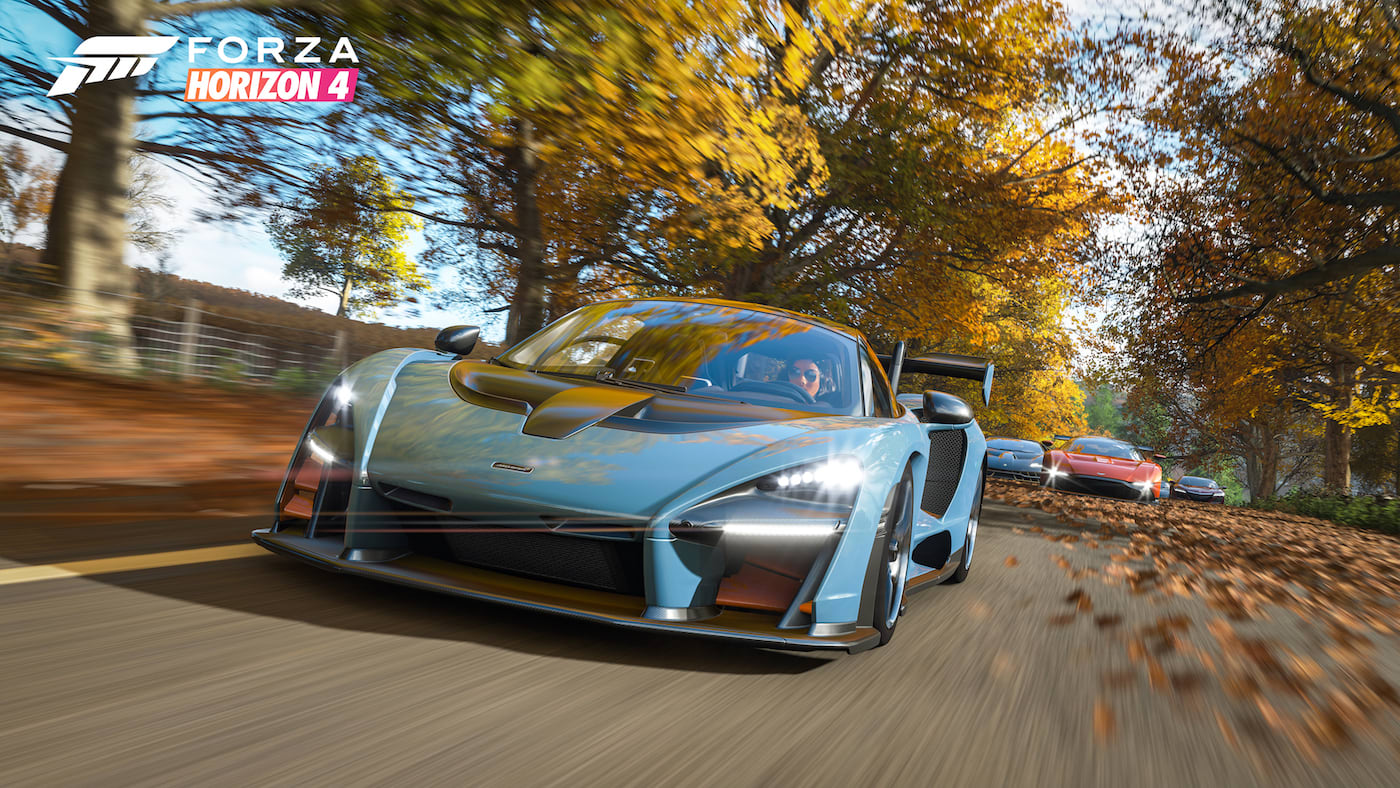 Future Forza racing games will not feature loot crates. Today, developer Turn 10 announced that it is removing loot crates from Forza Motorsport 7, and that this fall's caRPG Forza Horizon 4 won't feature them at all. "While we've never charged money for prize crates in Forza Motorsport 7, their presence in the game has continued to be a source of controversy," the studio's Alan Hartman writes.

Specifically, people were wary of the crates at launch, even though they're purchased with in-game currency you earn from completing races and the like. Community grumbling settled down after it appeared Turn 10 wasn't going to monetize them with real-world money considering the beating Electronic Arts was taking for loot crates in Star Wars: Battlefront II.

"The overwhelming feedback has been that this system feels out of place in the game," Hartman continued. "Paid tokens -- which were a part of previous Forza games -- will not be coming to Forza Motorsport 7 or Forza Horizon 4."

It's not going to happen overnight, though. Turn 10 expects the process to complete this winter so as not to kill access to any badges, gear or mods you might've gleaned from them prior. Cars have been removed form loot crates wholesale, and now all that's available in them are cosmetic items or bits that don't offer a competitive advantage.

And just like that, gaming's latest awkward monetization craze is finally starting to go the way of Project $10.

Via: Game Informer
Source: Forza Motorsport
Coverage: Resetera
In this article: business, forza, forzahorizon, forzahorizon4, ForzaMotorsport, forzamotorsport7, gaming, lootboxes, lootcrates, microsoft, playgroundgames, turn10, xbox, xboxone, xboxonex
All products recommended by Engadget are selected by our editorial team, independent of our parent company. Some of our stories include affiliate links. If you buy something through one of these links, we may earn an affiliate commission.