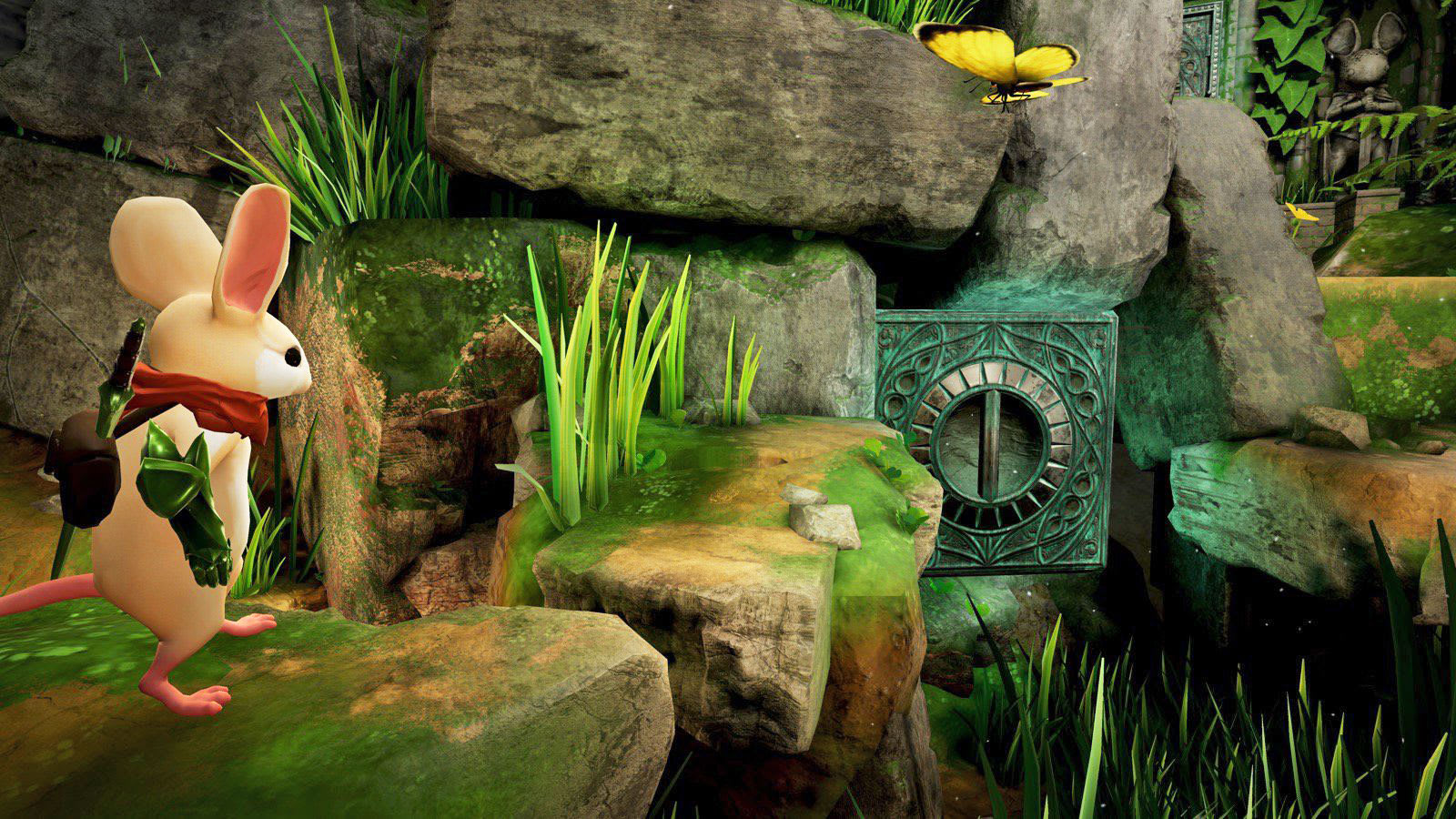 Launched earlier this year as a PSVR exclusive and eventually released for Oculus Rift and HTC Vive last month, adorable adventure game Moss is getting an update to support Windows Mixed Reality headsets.

Now players on all four major VR platforms can get into the immersive, lush, Zelda-esque world of Polyarc's Moss with its charming little mouse heroine. Players will control Quill and her magical orb to navigate dynamic platforms, solve environmental puzzles and even fight bad guys across several chapters of engagingly beautiful design.

The new update also adds a new Controls sub-menu that enables two new controller layouts to better suit your play style. The first option lets you swap between the default Touch-to-Move style and a new Press-to-Move layout. The developer says that this should help "mitigate a handful of the ghost input issues players have been reporting." The second option gives players the ability to change the way the Jump and Attack actions are mapped, to "alleviate issues players have been reporting with the Vive want touch pad." 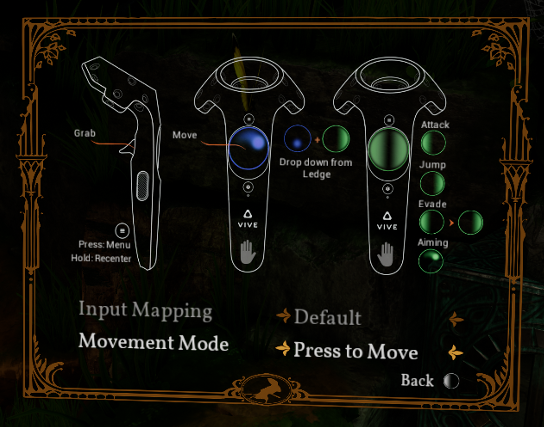 Via: Windows Central
Source: Polyarc/Twitter
In this article: av, gaming, htc, mixedreality, moss, mouse, oculus, polyarc, psvr, rift, vive, vr, windows
All products recommended by Engadget are selected by our editorial team, independent of our parent company. Some of our stories include affiliate links. If you buy something through one of these links, we may earn an affiliate commission.