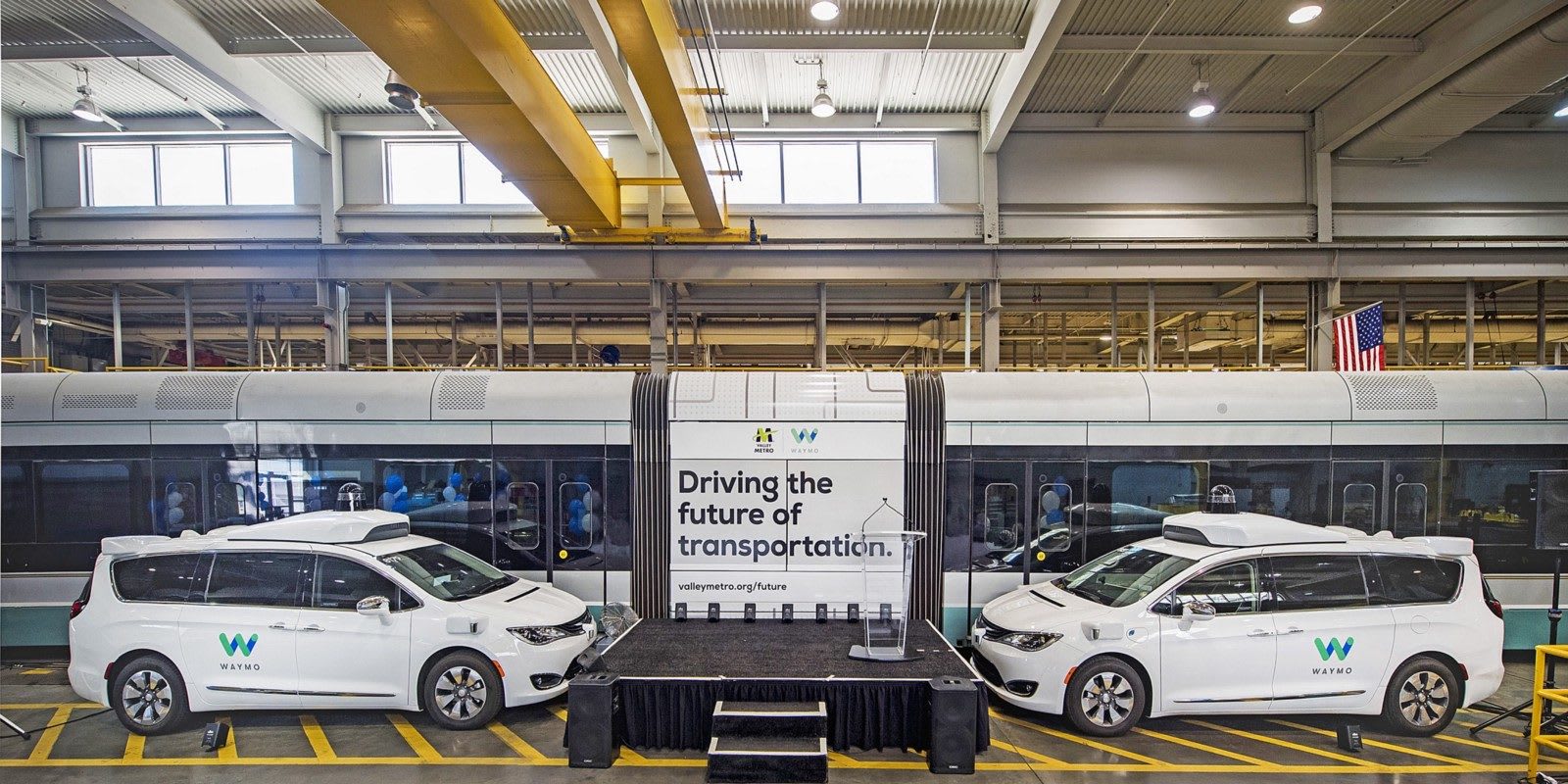 Waymo announced today that it's partnering with the Phoenix area's regional public transportation authority, Valley Metro, in order to explore whether self-driving vehicles are an effective way to get people to and from public transportation. Starting in August, Valley Metro employees will be able to hail a Waymo ride via the company's app for their first- and last-mile transit connections. Waymo said in its announcement that as cities grow, "the 'last mile' -- how people connect to public transportation efficiently, affordably and safely -- is one of the main challenges communities struggle to solve." With its Valley Metro partnership, Waymo aims to test how autonomous vehicles can help fill those mobility gaps.

Following the first phase of the partnership, Waymo will then open up its transportation service to those using Valley Metro's RideChoice service, which provides discounted rides to seniors and people with disabilities. "This will form the basis of joint research to evaluate the adoption of Waymo technology, its impact and its long-term potential to enable greater access to public transit," said Waymo. The company also said that it hopes to open up the service to more Phoenix residents in the future.

Waymo recently announced a number of partnerships with businesses in the Phoenix area, including Walmart and Avis Budget Group. The company will provide rides to customers picking up grocery orders from the former and those picking up or dropping off a rental car from the latter. Waymo is also preparing to launch its self-driving taxi service in Phoenix later this year.

Via: 9to5Google
Source: Waymo
In this article: arizona, AutonomousVehicles, gear, google, Phoenix, PublicTransportation, Self-drivingCar, services, transportation, waymo
All products recommended by Engadget are selected by our editorial team, independent of our parent company. Some of our stories include affiliate links. If you buy something through one of these links, we may earn an affiliate commission.