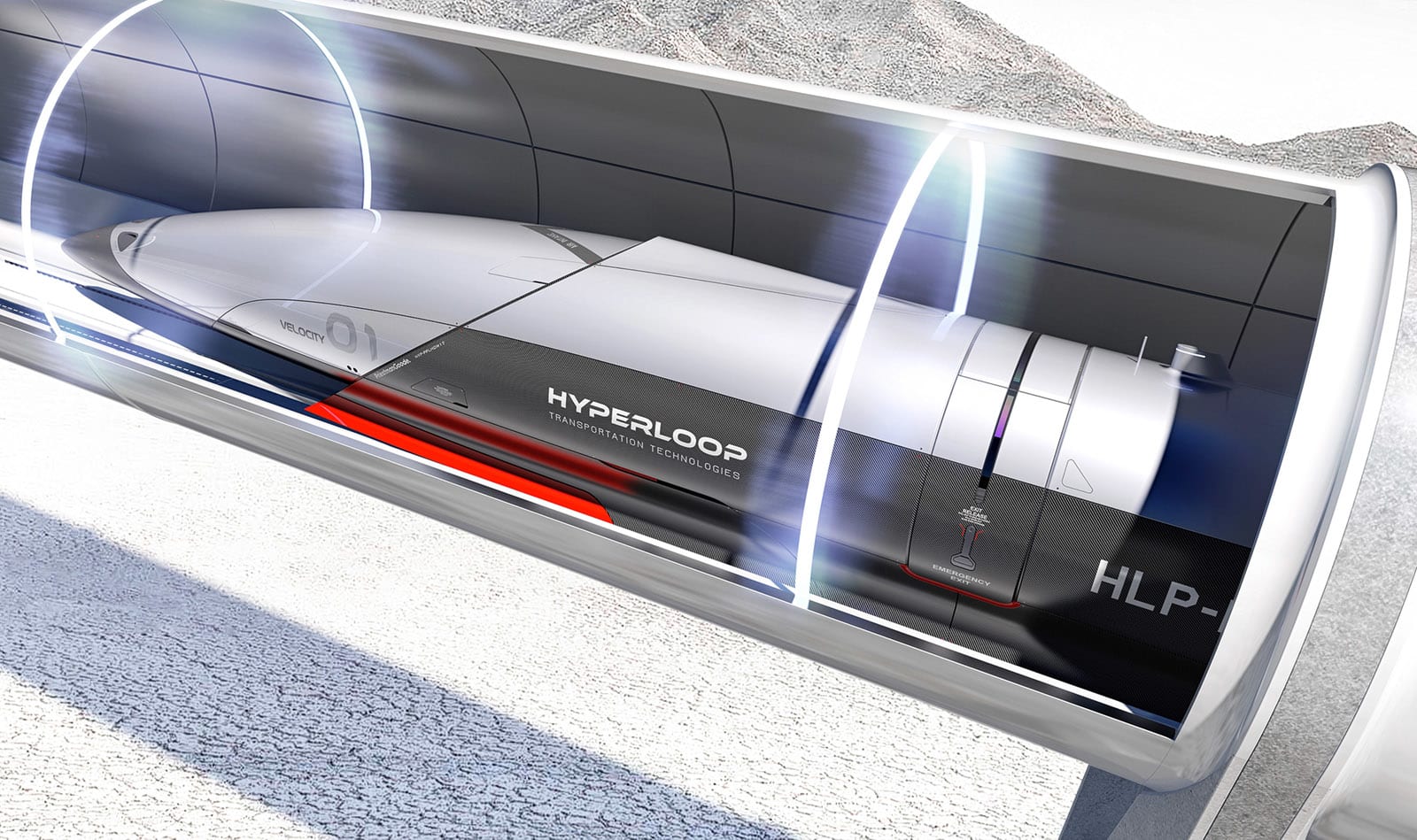 Cupertino, the city that hosts Apple's gigantic "spaceship campus," said it's in preliminary talks with Hyperloop to bring the high speed train to town. "We are talking to Hyperloop to have a line," said councilor Barry Chang. "If this comes to a realization, it would only take five minutes from DeAnza College to downtown San Jose instead of a couple hours."

Ironically, the revelation came just before the council delayed a proposal to tax medium and large companies in order to pay for new transportation solutions. The city is in dire need of a fix to those issues that were brought about in part by the presence of tech companies to town. The tax was to be levied on companies based on employee head counts, so the brunt of it would have been borne by Apple, which will eventually bring 12,000 workers to its Cupertino campus.

Most opposition to the tax came from local businesses, but Apple's Michael Foulkes, director of local government affairs, spoke out against it as well. He suggested that rather than levying a tax, the city should use technology to solve the problem. "[Let us] do what we do in Cupertino and at Apple, which is really be creative and find solutions for the long-term," he said during the meeting. Foulkes didn't, however, mention Hyperloop specifically.

Chang and Cupertino Mayor Darcy Paul have reportedly met with Hyperloop Transportation Technologies (HTT). Paul told CNET, however, that "at this point we have taken no formal action and have no official position on any specific transit mode or alignment," adding, "personally, I am actively involved in trying to get as many options as possible on the table."

Hyperloop first sprang from the brain of Elon Musk as a way to transport folks in vacuum tubes at over 800 mph. The fastest speeds seen so far, however, are from Virgin Hyperloop One at 240 mph and a miniature test pod that managed 290 mph. As for current passenger trains, China's Shanghai Maglev can hit 267 mph and the Fuxing Hao non-maglev train travels at 249 mph. Experts aren't exactly sure yet what a true Hyperloop line would cost, but a recent TGV train line upgrade from Bordeaux to Paris in France cost about $10 billion.

Suffice to say, Hyperloop is a long way off, so Cupertino won't be able to do much to solve its traffic woes in the meantime. And while Apple dodged the tax, at least until it comes up again in 2020, it's not clear yet what it plans to do to help the city, other than talk. "We stand ready to work with the city on transportation issues; it's an issue that affects all of us," said Foulkes.

Via: CNET
Source: City of Cupertino (YouTube)
In this article: apple, Cupertino, Hyperloop, tomorrow, Traffic, transportation
All products recommended by Engadget are selected by our editorial team, independent of our parent company. Some of our stories include affiliate links. If you buy something through one of these links, we may earn an affiliate commission.