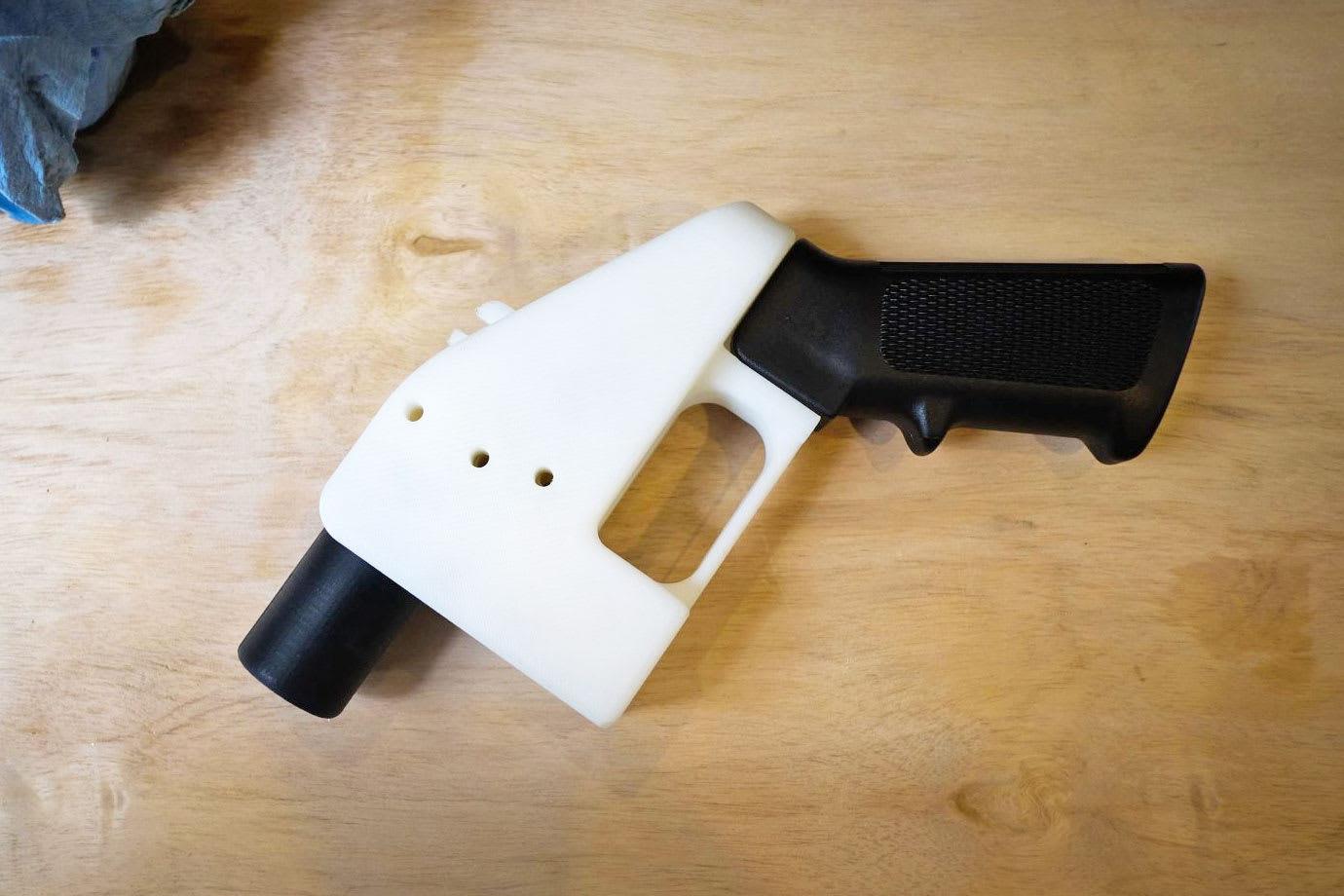 On August 1st, Defense Distributed was set to upload designs of 3D-printed guns for the public to buy and download. But the day before, a Seattle judge temporarily blocked their release after seven states and Washington, DC sued the company and State Department. Today, eleven more states have joined the legal battle to stop the firearm plans from being sold online.

According to the filing, amended complaint added California, Colorado, Delaware, Hawaii, Illinois, Iowa, Minnesota, North Carolina, Rhode Island, Vermont, and Virginia to the list of states Attorneys General opposing the release of the files. Per the Brady Campaign and Center to Prevent Gun Violence, the preliminary injunction hearing has been scheduled for August 21st and the temporary restraining order has been extended until August 28th.

The lawsuit and temporary block are the latest in a years-long battle between the firm Defense Distributed, which started publishing 3D-printable gun designs online in 2013, and opponents in the government and public sector. The State Department initially told the company to stop, as it considered the firearm plans to violate international arms regulations policies. Defense Distributed fired back with a lawsuit in 2015 alleging the files were protected under free speech rights, the case wound its way through the courts.

The Supreme Court declined to hear the case at the beginning of the year, but in a reversal, the Department of Justice chose to settle with the firm in April and let the company publish its designs online. The Brady Center and two other gun control organizations attempted to keep the plans offline, but a federal judge blocked their efforts a week before they were set to go live. Last came the state Attorneys General and the Seattle judge's blocking order, which has held up their online sale -- at least for now.

In this article: 3dPrinting, defensedistributed, DepartmentOfJustice, FireArms, gadgetry, gadgets, lawsuit, politics, StateDepartment
All products recommended by Engadget are selected by our editorial team, independent of our parent company. Some of our stories include affiliate links. If you buy something through one of these links, we may earn an affiliate commission.