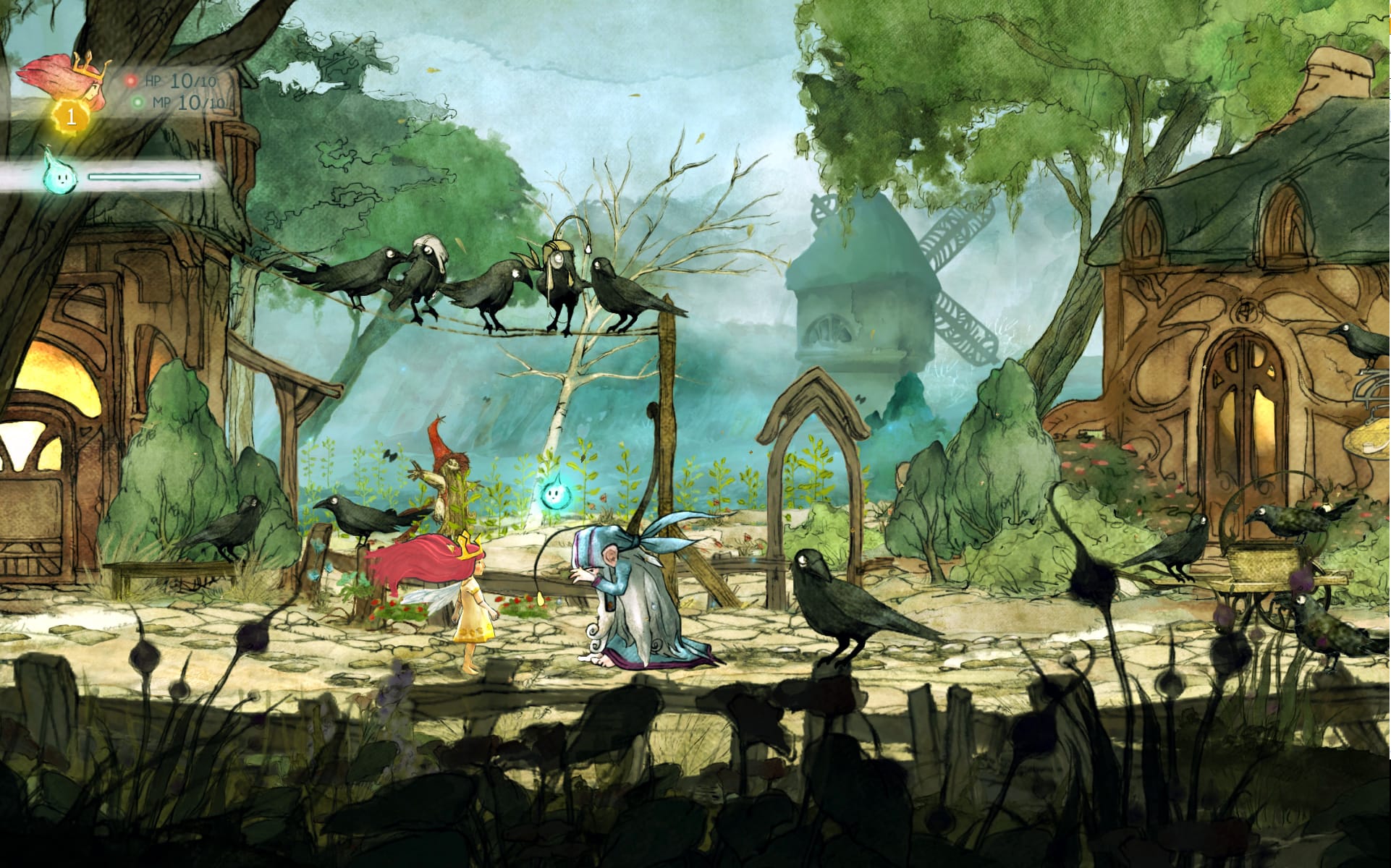 It seems like almost everything is getting ported to the Nintendo Switch. Next up are a pair of Ubisoft's internal UbiArt "indie" games, Child of Light and Valiant Hearts: The Great War. Like Kotaku notes, they're a bit older at this point having been released in 2014, but with how much of a runaway success the Switch has been, can you really blame Ubisoft here?

Not everyone is willing to pull a Capcom and try out cloud-computing-powered game streaming a la Resident Evil 7 to get their games to run on the comparatively modest hardware. And for a lot of folks buying Switches, these games are new to them anyhow because they probably didn't own an Xbox One or PlayStation 4 prior.

Like the PS Vita before it, the Switch has become an unofficial home for plenty of indies -- Child of LIght even appeared there. So while these two games might not technically fit the indie designation, their painterly look and feel helps them fit in on the console pretty well.

We probably won't ever play a traditional Ghost Recon or Assassin's Creed on the hybrid home/portable console -- or Beyond Good and Evil 2 -- but seeing more stuff like this on the platform is a good bet. We already have the spectacular Rayman: Legends, and Mario + Rabbids Kingdom Battle is proof that Ubisoft is willing to invest in new intellectual property for the system.

The GameCube and Wii U proved pretty handily that Nintendo's quirky consoles need more than first-party games to thrive, so any support here, port or otherwise, should be welcomed. Child of Light will be released October 11th, with Valiant hearts hitting the system November 8th.

Source: Kotaku UK
In this article: business, childoflight, gaming, nintendo, nintendoswitch, port, ubiart, ubisoft, valiantheartsthegreatwar
All products recommended by Engadget are selected by our editorial team, independent of our parent company. Some of our stories include affiliate links. If you buy something through one of these links, we may earn an affiliate commission.