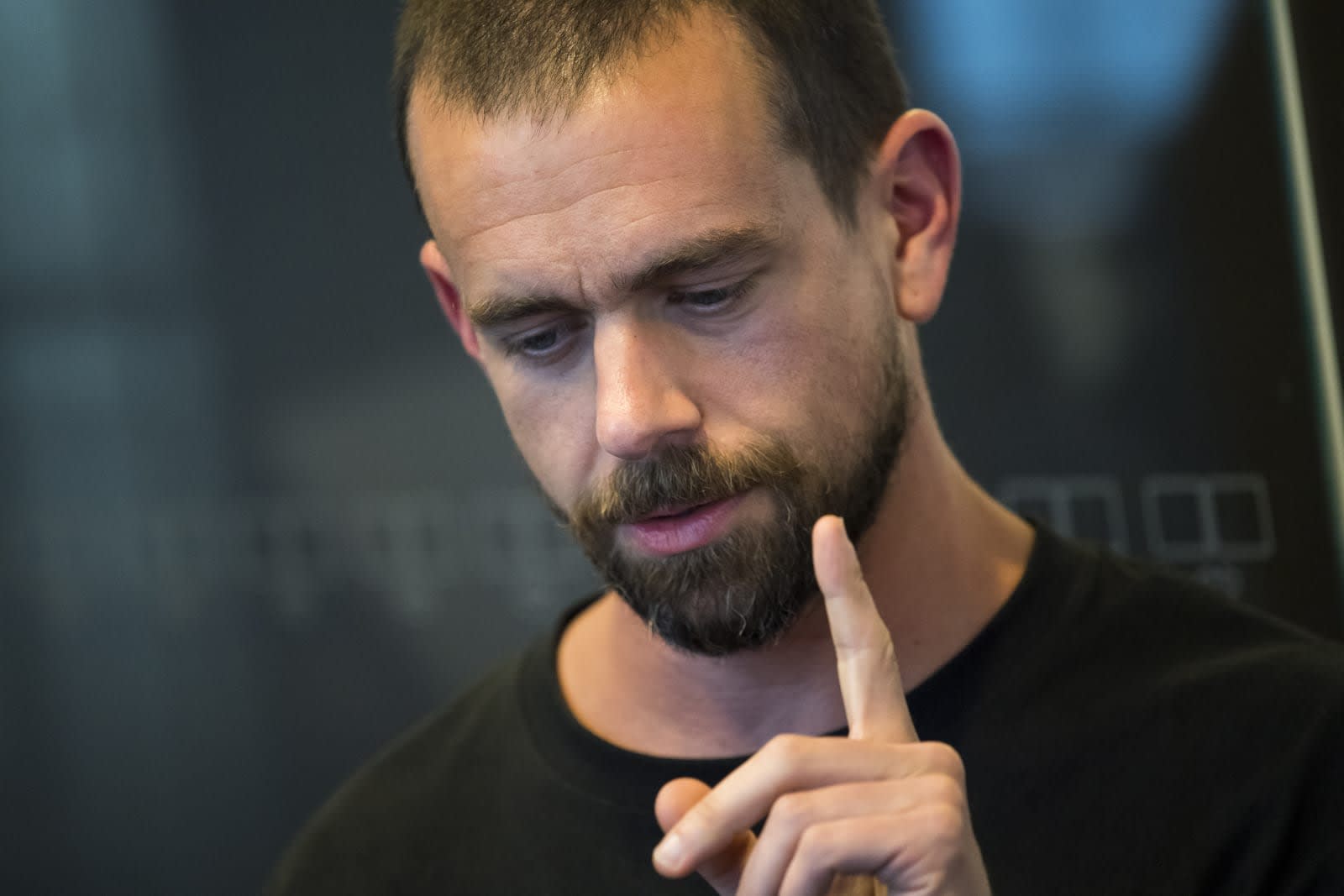 After a CNN inquiry found ten tweets from Alex Jones' accounts that it felt should've qualified as breaking Twitter's rules, the service admitted late Friday that it agreed on seven of them. The tweets have been deleted, and CNN reports that on his Infowars show, Jones directed his staff to remove them to "take the super high road." (Meanwhile, these greatest hits are all still live.) All of this comes days after Twitter declined to follow the actions taken by Apple Podcasts, Facebook, YouTube and others to ban the channel, claiming it hadn't violated their rules.

Now, even though it admits that is not the case, Twitter said that it would've asked for the offending tweets to be deleted, and that has already happened. Apparently only two of them were recent enough to be considered for it to cite them in punitive action, while the other five occurred before the new rules implemented in December 2017.

There are several theories about why Twitter continues to leave Jones' accounts up, but for now that's where they'll stay. In the meantime, the service decided to delete accounts for Gavin McInnes and the Proud Boys group, and a spokesperson told Engadget that occurred because they violated its policy against violent extremist groups.

Source: CNN, BuzzFeed News
In this article: alexjones, entertainment, infowars, services, twitter
All products recommended by Engadget are selected by our editorial team, independent of our parent company. Some of our stories include affiliate links. If you buy something through one of these links, we may earn an affiliate commission.