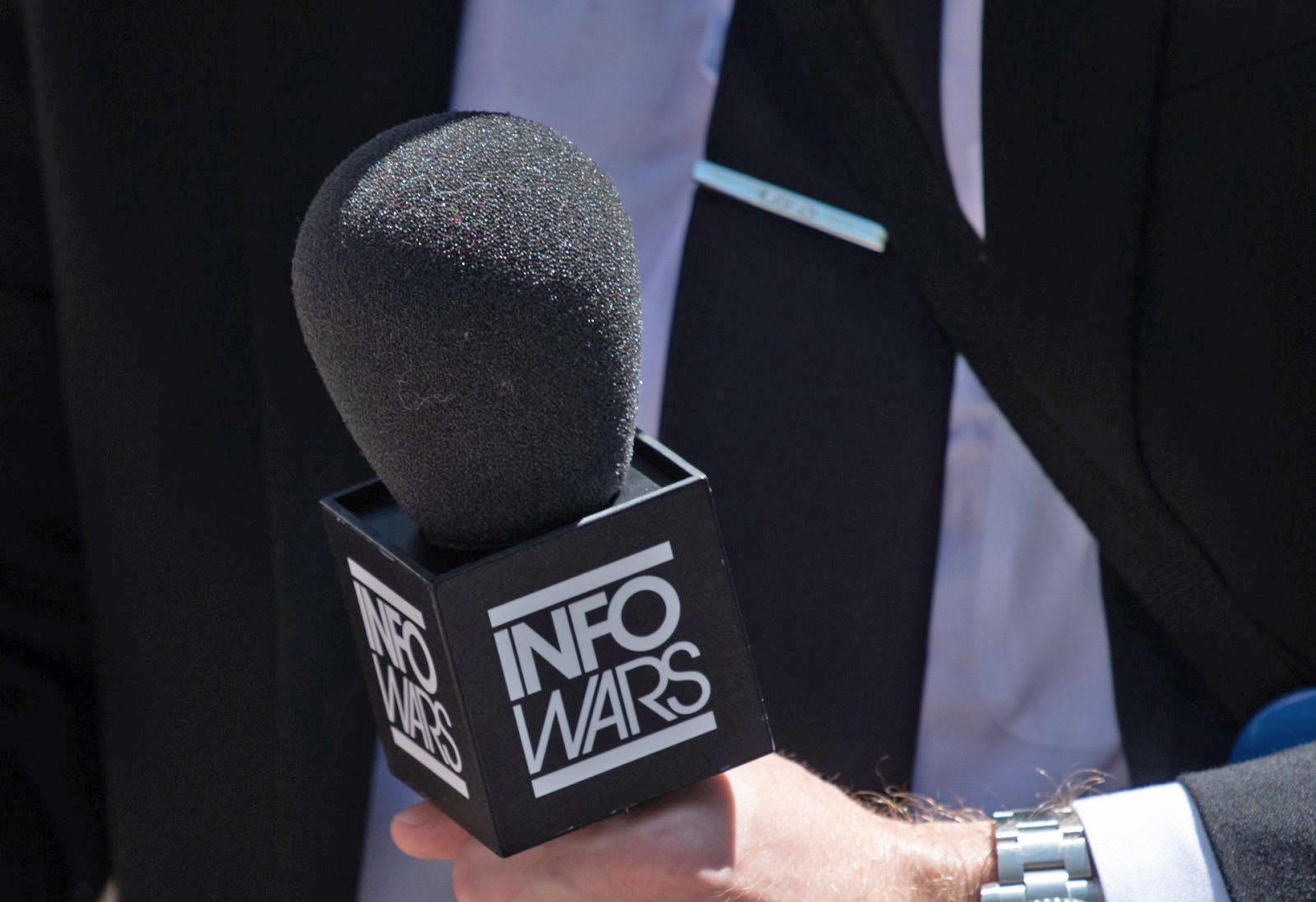 More than a week after other services pulled the plug on Alex Jones and InfoWars, CNN reports that Twitter has given the personality a one-week suspension. The move came after a Periscope video session where Jones told viewers "now is time to act on the enemy" ahead of a "false flag" attack. His ability to tweet and retweet is gone for now, although the @RealAlexJones account is still visible and he can read things on the site.

After Facebook, YouTube, Spotify, Apple Podcasts and Vimeo dumped InfoWars content people have pushed for Twitter to do the same, however it has declined despite being notified of tweets that broke its rules. One site where Alex Jones remains fully active is Tumblr (which, like Engadget, is a part of Verizon-owned Oath) where InfoWars continues to post basic links to content that lives elsewhere.

Still, the availability of its app via the Google Play and Apple iTunes stores means that followers can still receive the content if that's what they're interested in. That reality hasn't stopped the host from continuing to complain of censorship, a battle that seems likely to go on indefinitely. Meanwhile the @InfoWars account is unaffected. 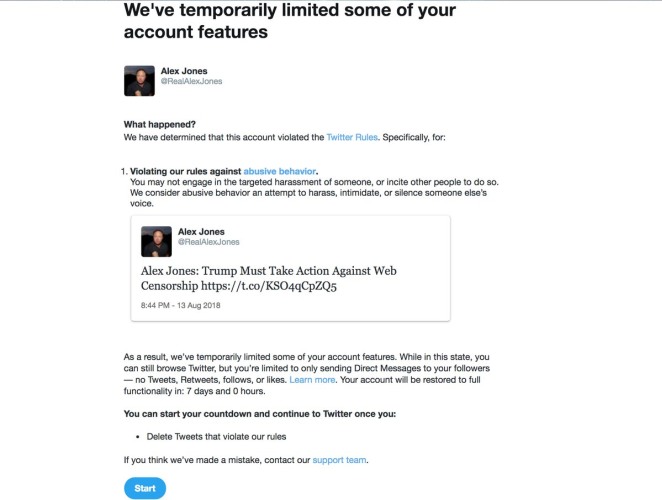 @InfoWars
Source: CNN
In this article: alexjones, entertainment, internet, socialmedia, suspension, tumblr, twitter
All products recommended by Engadget are selected by our editorial team, independent of our parent company. Some of our stories include affiliate links. If you buy something through one of these links, we may earn an affiliate commission.