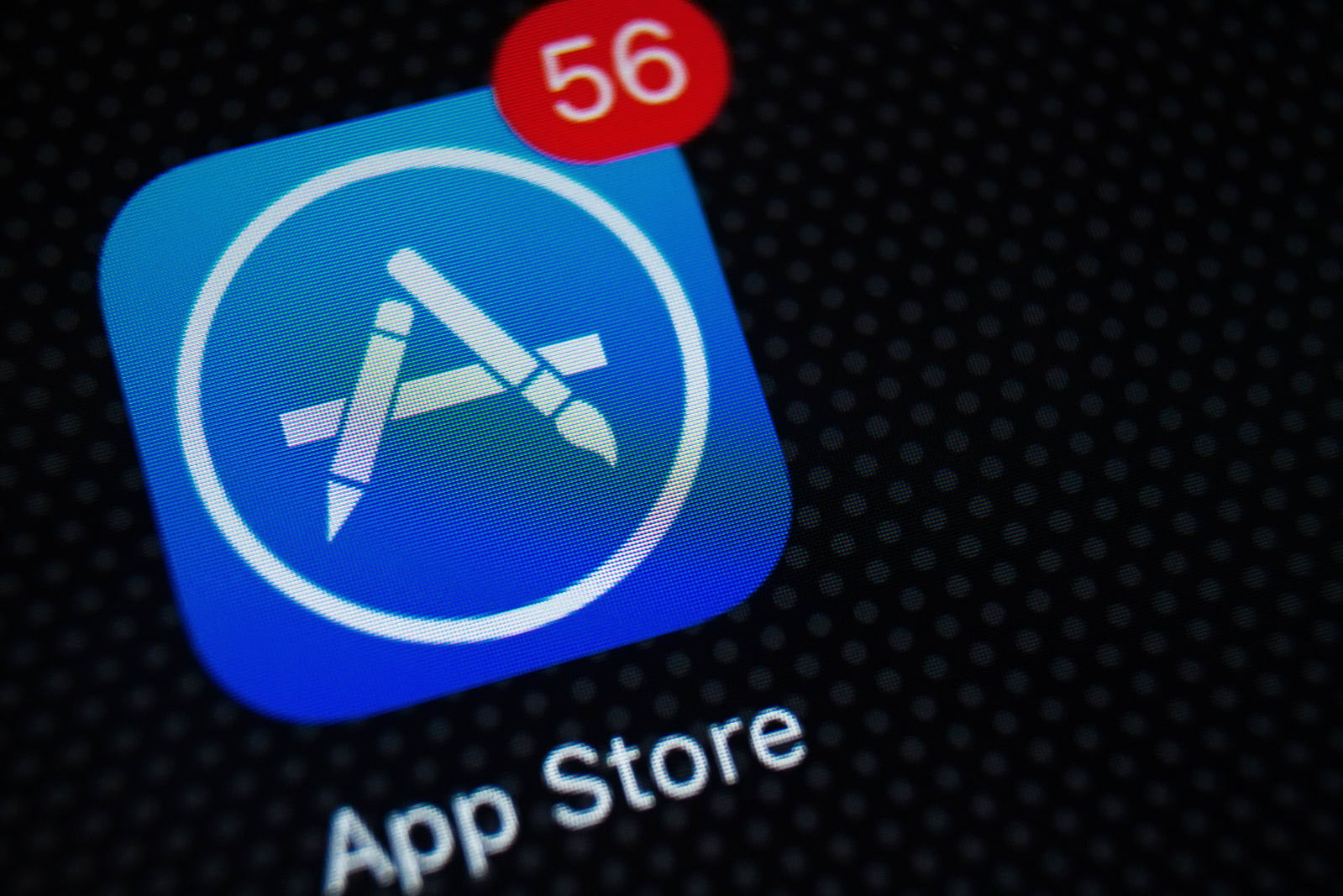 Apple's increasingly tougher stance on app privacy has led Facebook to pull one of its iOS apps. The Wall Street Journal has learned that Facebook is removing its VPN-based Onavo Protect program from the App Store after Apple warned the social network that it violated stricter policies (enacted in June) that limit how and why software collects data. Onavo Protect's collection and analysis of user activity beyond the app reportedly violated the new data collection limits, a source said. It also broke a clause in the developer agreement forbidding apps from using that data for either unrelated purposes or advertising.

In a statement, Apple didn't directly confirm the warning but said it "made it explicitly clear" that apps aren't allowed to collect data about the list of installed apps for the sake of analytics and marketing. The company also stressed that apps must clearly outline what data they're taking and how they're using it.

Facebook voluntarily agreed to remove the app after Apple suggested it in a meeting on August 16th, the insider said. Onavo was supposed to disappear by late on August 22nd and already seemed to be a no-show as of this writing, so it's likely gone by the time you read this. It will still work if you have it installed -- it just won't get updates.

This isn't a shocking move. Apple chief Tim Cook has been critical of Facebook's privacy policies following the Cambridge Analytica scandal, and many have interpreted the tougher App Store rules as a direct response to that incident. Facebook also hasn't been shy about using Onavo Protect as more than a security product. It knew Snapchat was struggling in 2017 thanks to Onavo's collection of app usage data, for example. In that sense, it may have been just a matter of time before Apple confronted Facebook over its data gathering methods.

Source: Wall Street Journal, Matthew Panzarino (Twitter)
In this article: app, apple, appstore, facebook, gear, internet, ios, ipad, iphone, mobile, onavo, onavoprotect, privacy
All products recommended by Engadget are selected by our editorial team, independent of our parent company. Some of our stories include affiliate links. If you buy something through one of these links, we may earn an affiliate commission.