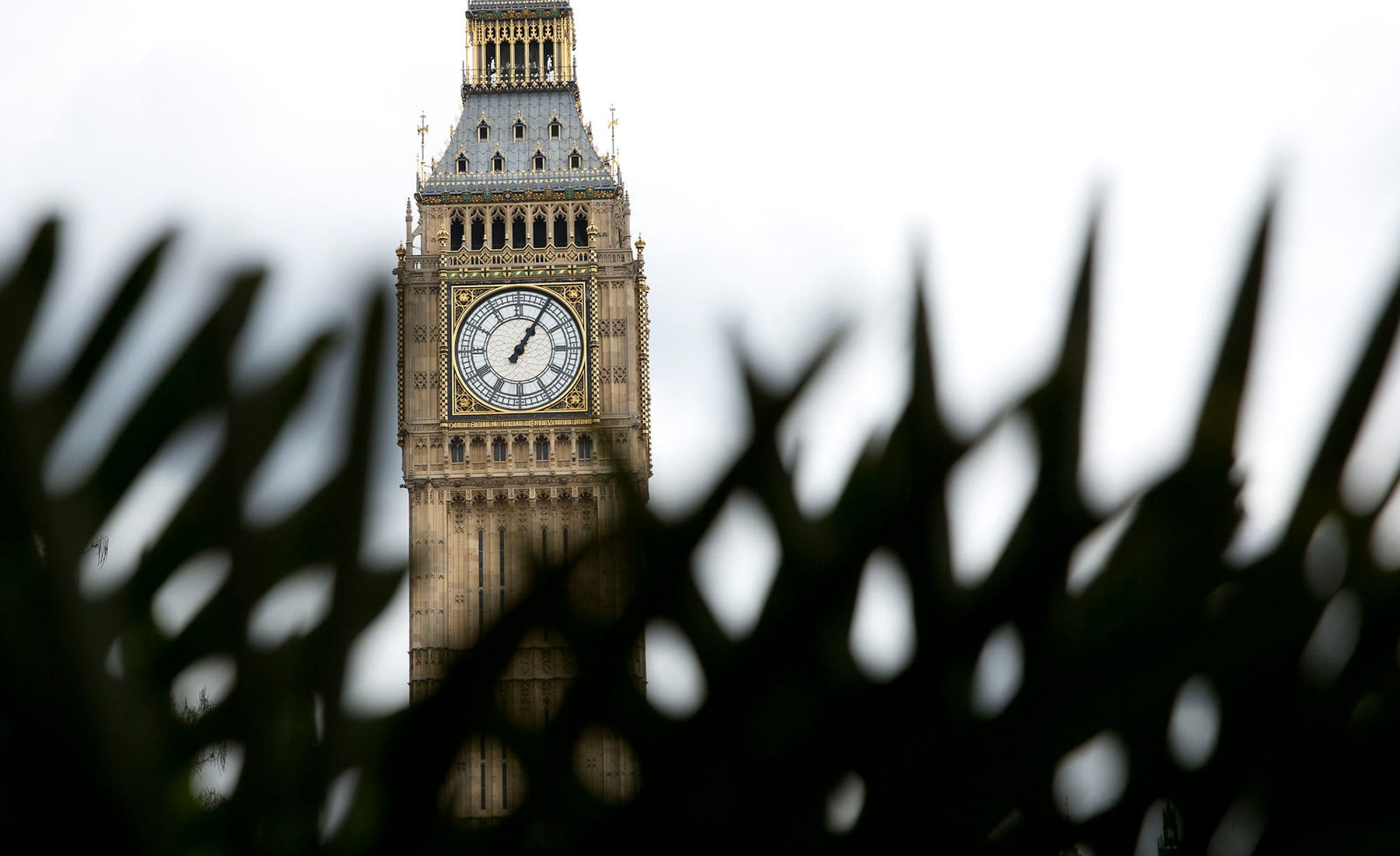 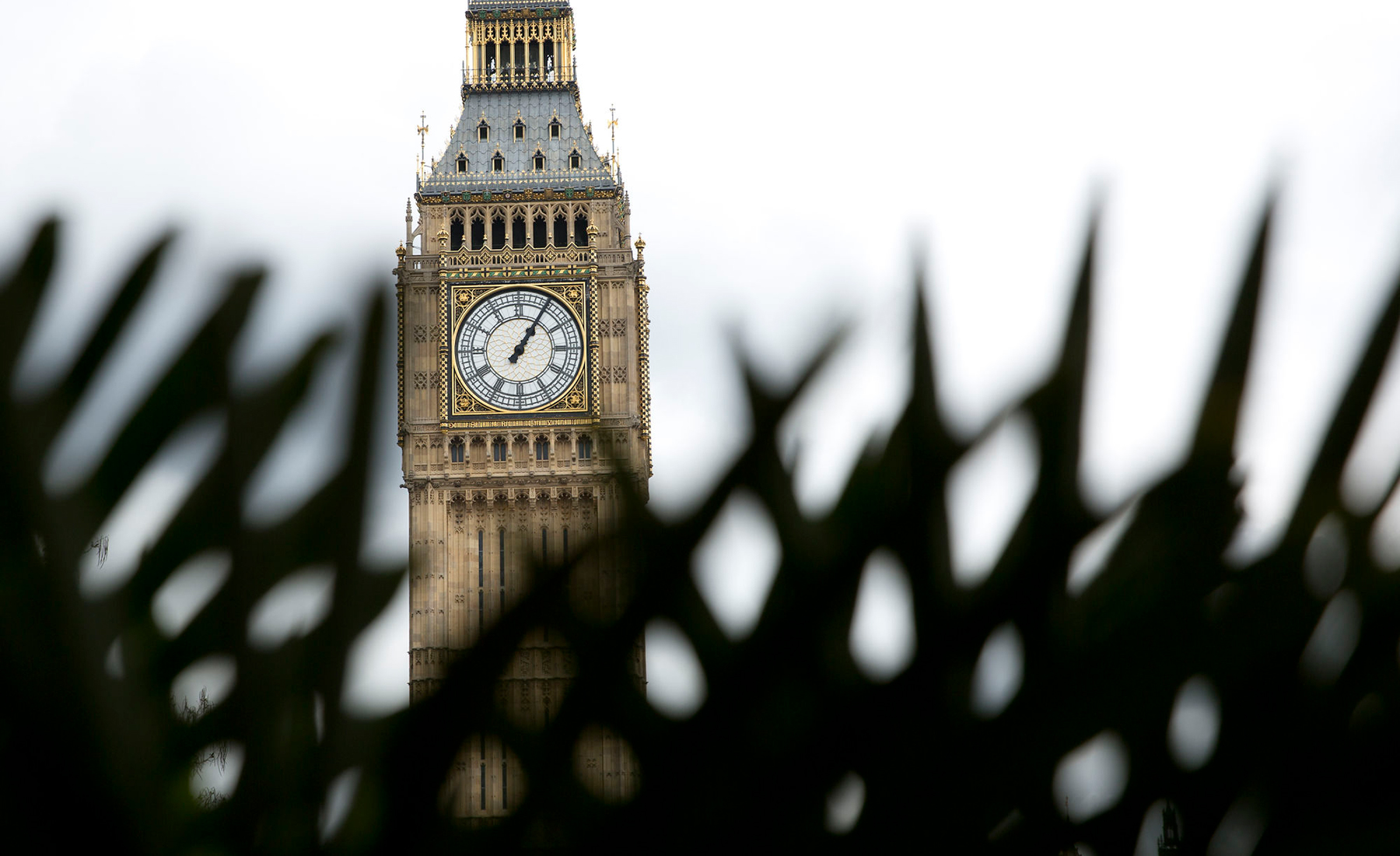 A smorgasbord of TV broadcasters, mobile network and internet service providers has urged the UK government to strengthen its oversight of social media companies. In a letter to The Sunday Telegraph, executives from the BBC, ITV and Channel 4, as well as Sky, BT and TalkTalk, called for a new, independent regulator to help tackle fake news, child exploitation, harassment and other growing issues online. "We do not think it is realistic or appropriate to expect internet and social media companies to make all the judgment calls about what content is and is not acceptable, without any independent oversight," the collective wrote.

"There is an urgent need for independent scrutiny of the decisions taken, and greater transparency," the letter continued. "This is not about censoring the internet: it is about making the most popular internet platforms safer, by ensuring there is accountability and transparency over the decisions these private companies are already taking." The UK government is aware of the problems on Facebook, Twitter, and other social media platforms. Last October, it introduced an Internet Safety Green Paper as part of its "digital charter" manifesto pledge. Following a consultation period, then digital secretary Matt Hancock (he's now the health secretary) said a white paper would be introduced later in 2018.

In an interview with ITV's Robert Peston, he added that new internet safety laws would be ready "in the next couple of years." UK politicians have also tried to act through a fake news inquiry spearheaded by the cross-party Digital, Culture, Media and Sport Select Committee. Damian Collins, the chair of the committee, asked Facebook and Twitter last year to report back with any evidence of Russian meddling in the UK's Brexit vote. It didn't go well -- the committee wasn't happy with their initial responses, and Facebook CEO Mark Zuckerberg refused to give evidence in front of MPs.

Broadcasting and communications executives believe a new, dedicated regulator would be more effective. The letter chimes with comments made by Sharon White, the head of the UK's media and telecoms regulator Ofcom, in July. "We welcome emerging actions by the major online players, but consider that the argument for independent regulatory oversight of their activities has never been stronger," she wrote in The Times. A government spokesperson told The Sunday Telegraph yesterday: "We have been clear that more needs to be done to tackle online harms. We are committed to further legislation." Translation? We know, we know.

Source: The Telegraph
In this article: bbc, bt, facebook, gear, politics, sky, socialmedia, talktalk
All products recommended by Engadget are selected by our editorial team, independent of our parent company. Some of our stories include affiliate links. If you buy something through one of these links, we may earn an affiliate commission.