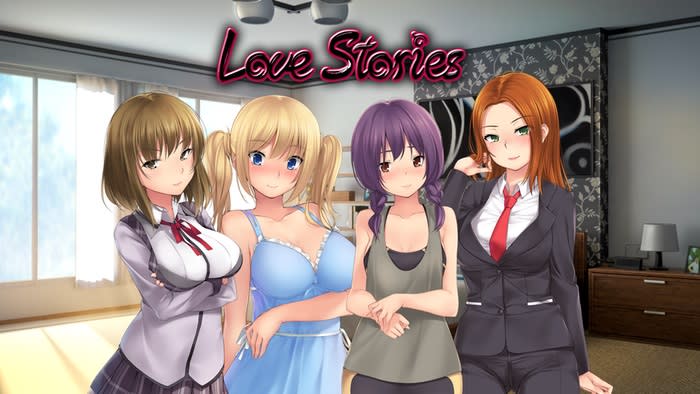 "We think the context of how content is presented is important," said Valve. "Giving a developer a place to describe and explain what's in their game gives you even more information when browsing and considering a purchase." The company's overarching policy remains as "purposely" vague as ever, allowing "everything onto the Steam Store, except for things that we decide are illegal, or straight up trolling".

Steam have given the official thumbs up... Negligee: Love Stories will be releasing this Friday 100% uncensored on Steamhttps://t.co/Z7UeKnwLtd

Source: Dharker Studios (Twitter)
In this article: adultgames, av, gaming, steam, TL18PR0N, valve, visualnovel
All products recommended by Engadget are selected by our editorial team, independent of our parent company. Some of our stories include affiliate links. If you buy something through one of these links, we may earn an affiliate commission.