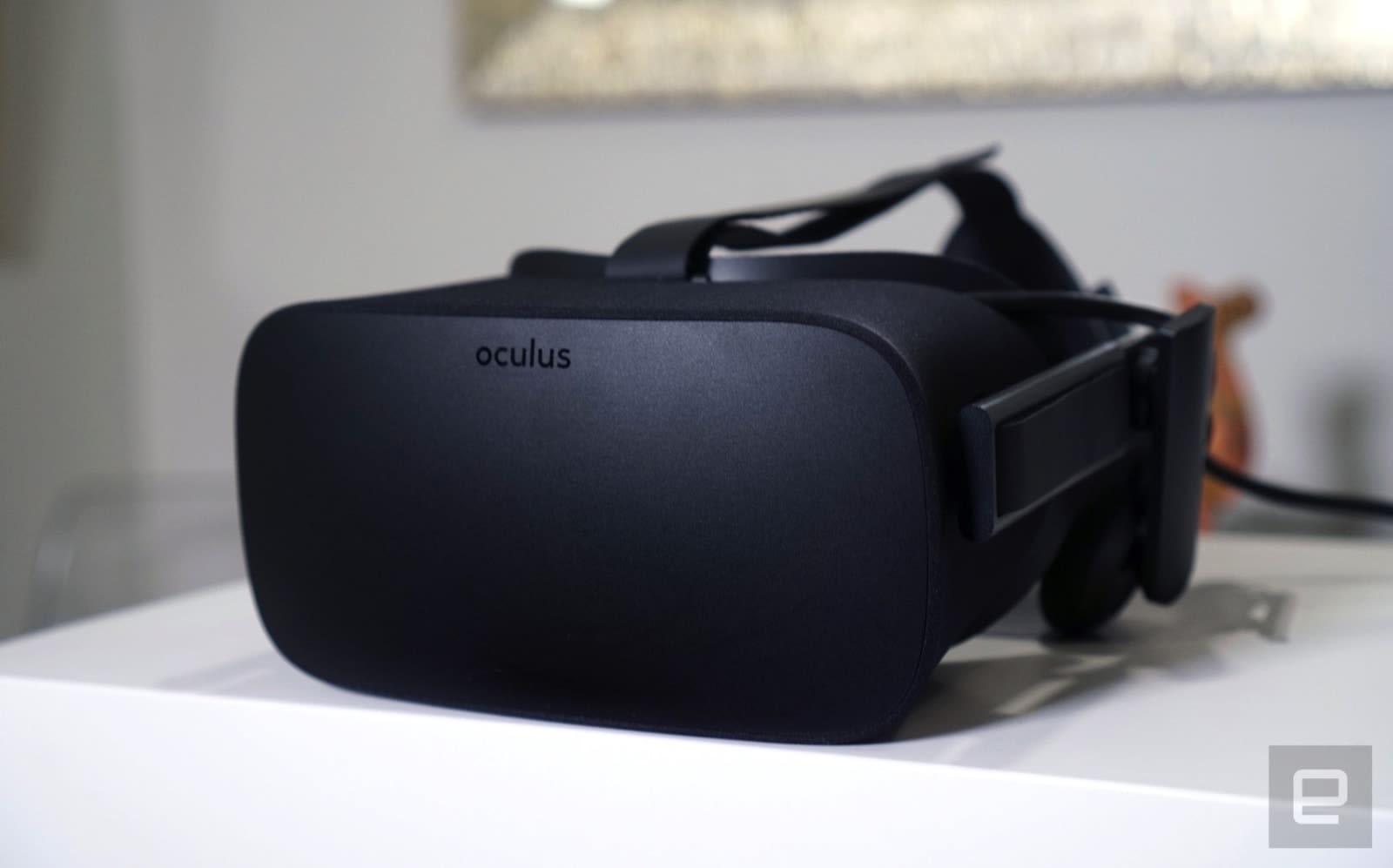 NextVR provides access to immersive sports and entertainment broadcasts for a number of virtual reality headsets, but it had a huge Oculus-shaped gap in its compatibility list. Now, the platform has finally rolled out support for the Oculus Rift and even for its standalone sibling, the Oculus Go. NextVR chief David Cole said the VR community has been asking for the feature for a long time, and the company is merely answering the call.

The platform has been broadcasting immersive live events and originals since its launch in 2009, mainly sports and entertainment programming. In 2017, it streamed an NYC music festival and even made an entire season of NBA games available to watch in VR for League Pass subscribers. Earlier this year, the company also teamed up with WWE for an immersive wrestling experience that put fans in the center of the action.

Oculus users can now download the free app from their headset's store, though it's also available for the PlayStation VR, HTC VIVE Pro, HTC VIVE, Windows Mixed Reality, Samsung Gear VR and Google Daydream devices. Cole said the company is targeting Steam next "to further meet the requirements of the PC community."

Source: Oculus
In this article: gadgetry, gadgets, gear, oculus, virtuareality, vr
All products recommended by Engadget are selected by our editorial team, independent of our parent company. Some of our stories include affiliate links. If you buy something through one of these links, we may earn an affiliate commission.