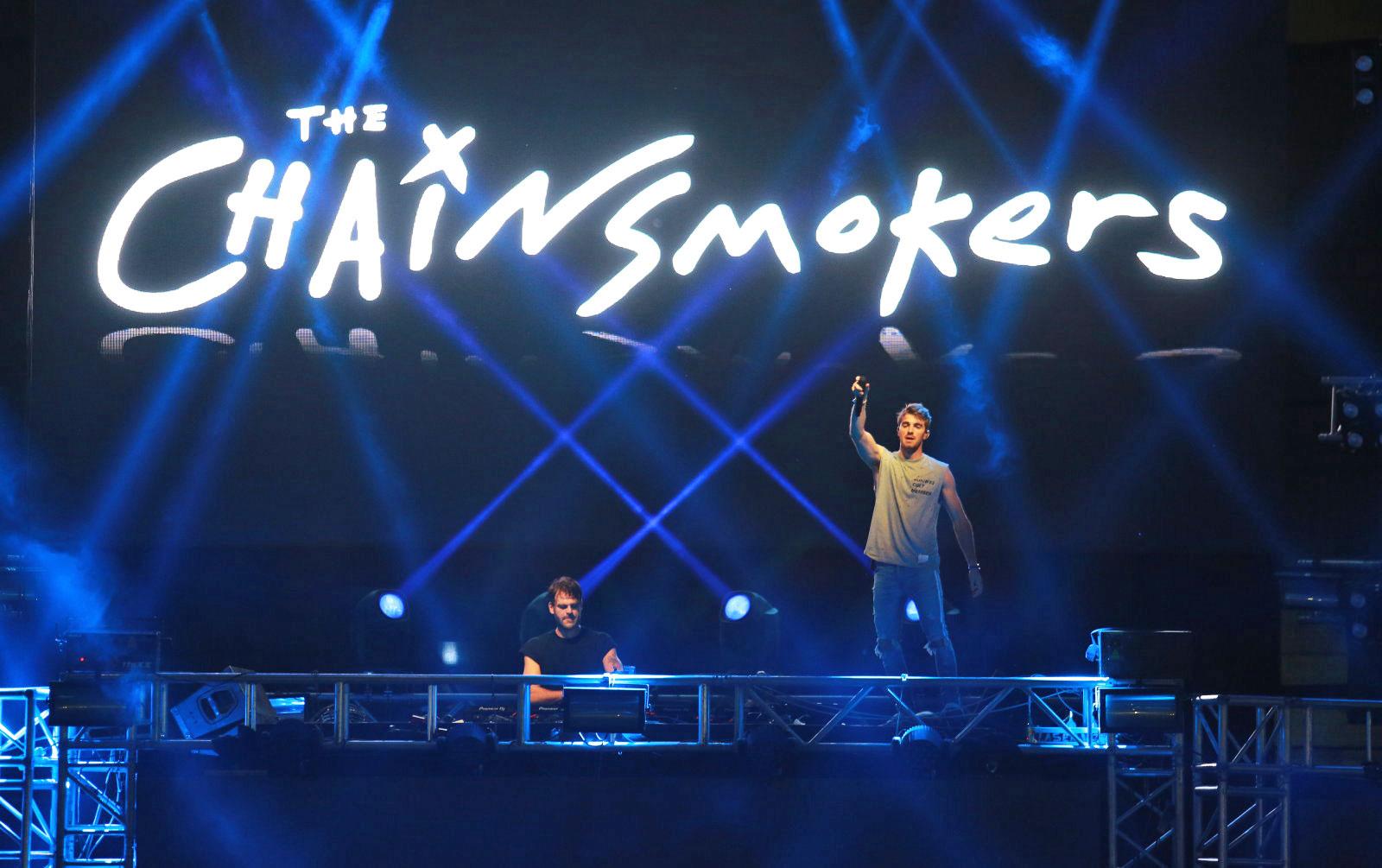 NextVR and Live Nation are getting pretty good at covering concerts in VR compared to others, and now they're amping up their ambitions. In partnership with Citi, they'll broadcast the Global Citizen Festival live in VR from New York's Central Park on September 23rd, with performances by The Chainsmokers, The Lumineers, Big Sean, Alessia Cara and others. They're also presenting "Backstage with Citi," with access to artists, bands and producers not available to concert-goers.

Virtual reality still can't compete with the real thing, but thanks to its use of 6K RED cinema cameras and cutting edge VR production tech, Next VR has generally won over critics. It launched a partnership with Live Nation last year, and the companies have already broadcast concerts by Coldplay, Anthrax and others. NextVR has also collaborated with the NBA, broadcasting free highlights and selling VR games by subscription and à la carte.

The VR concert series will be free, apparently underwritten by Citi, a partner of the Global Citizen festival. The event -- which also runs concerts in Hamburg and Mumbai -- is organized by the Global Poverty Project with the aim of reducing extreme poverty. You'll be able to watch the September 23rd Central Park concert on Samsung Gear VR or Google Daydream headsets by downloading the respective apps (from the Oculus store or Google Play) to a compatible smartphone. The Backstage with Citi segments will be available on demand on Citi's VR channels.

In this article: av, CentralPark, gear, GloballCitizenFestival, NewYorkCity, TheChainsmokers, TheLumineers, VirtualReality, VR, wearables
All products recommended by Engadget are selected by our editorial team, independent of our parent company. Some of our stories include affiliate links. If you buy something through one of these links, we may earn an affiliate commission.