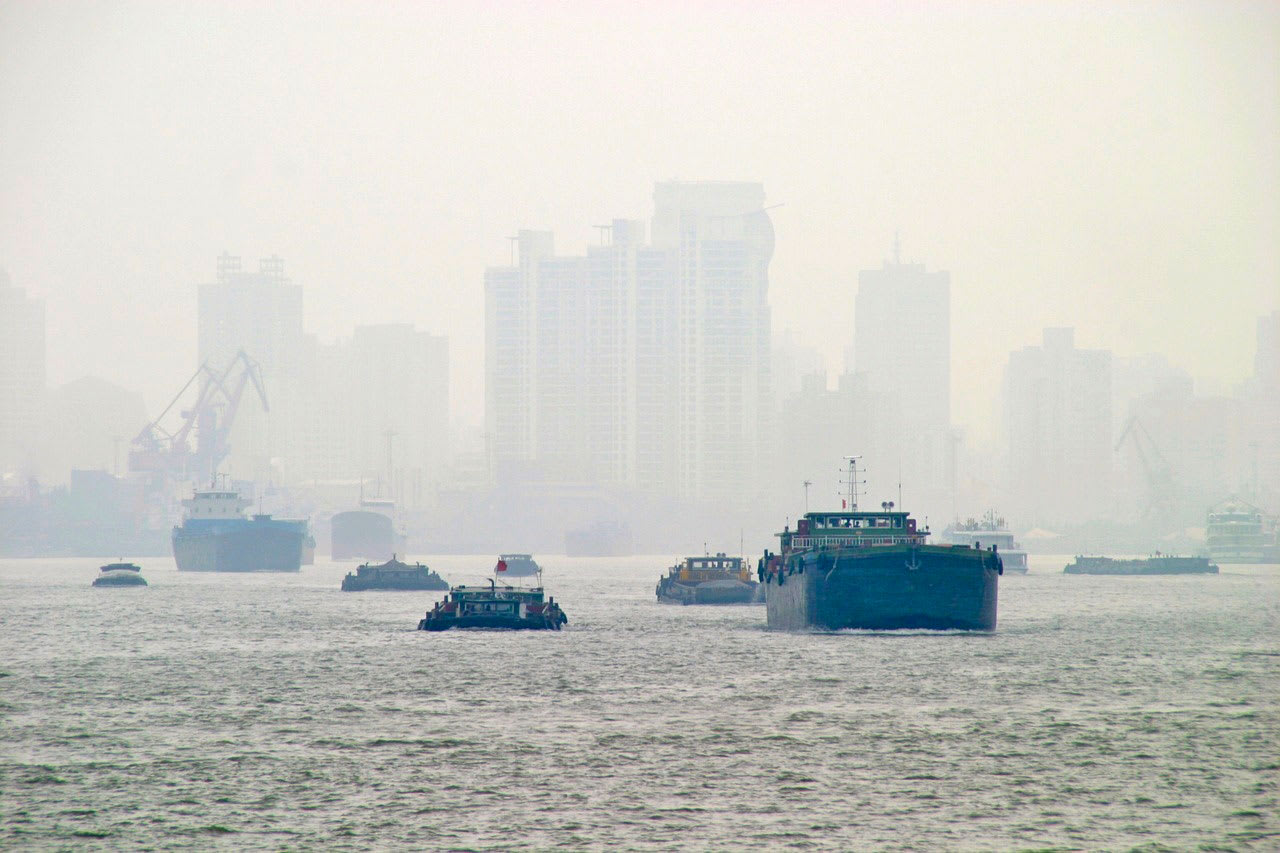 China, the world's biggest energy consumer, is stepping up its push into clean power with a revised renewable energy target. The nation is now aiming for renewables to account for at least 35 percent of energy consumption by 2030, whereas its previous target only stipulated "non-fossil fuels" making up 20 percent of energy use within the same time frame.

The new plan, called the Renewable Portfolio Standard, aims to tackle the country's soaring pollution levels by reducing its reliance on coal. The legislation also raises targets for individual provinces, and calls for non-compliant firms to pay compensation charges to grid companies, which will be used to cover government subsidies for renewable projects.

It's an encouraging step, especially from such an energy-hungry country. But in comparison to many other parts of the world, it's essentially an exercise in keeping up. The EU has a target of 40 percent renewables by 2030, for example, while the US -- although not beholden to any nationwide regulation -- is home to over 30 states with enforced or voluntary renewables targets hovering around the same levels. California has pledged 50 percent by 2030, Colorado 30 percent by 2020 and Minnesota around 25 percent by 2025.

Nonetheless, it's still an aspirational target -- China's an influential economy and will do well to lead by example. It's also already a major producer of renewable energy and indeed, renewable energy technology, so the target increase is undoubtedly designed to help bolster markets in this area, and reduce reliance on trade deals with the rest of the world. It's no secret that they're in jeopardy at the moment.

Source: Bloomberg
In this article: China, coal, economy, energy, EU, fossilfuel, green, politics, renewable, solar, target, TL19GNGRN, tomorrow, US
All products recommended by Engadget are selected by our editorial team, independent of our parent company. Some of our stories include affiliate links. If you buy something through one of these links, we may earn an affiliate commission.