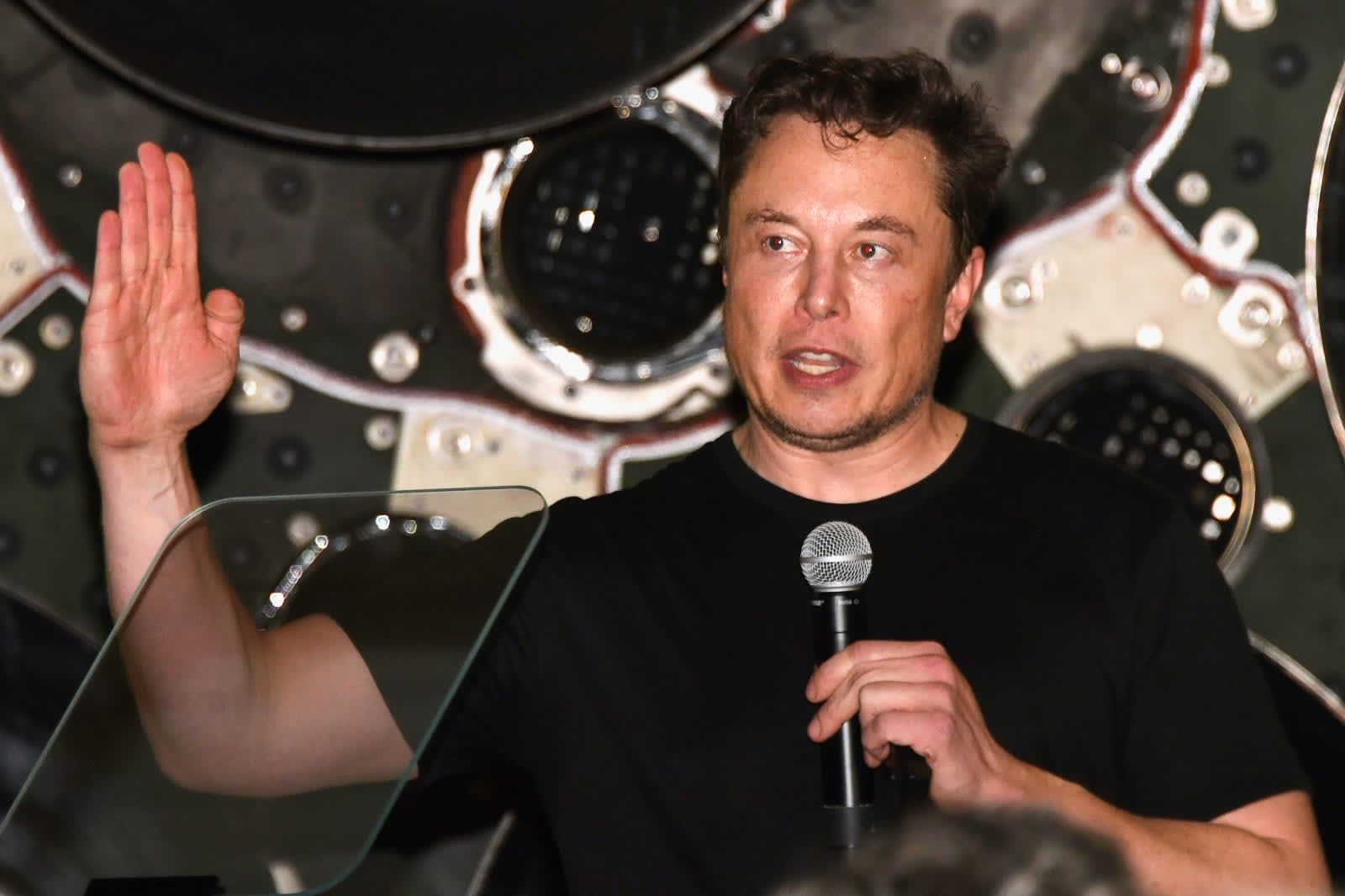 Elon Musk's SEC drama is over almost as soon as it begun -- the entrepreneur has settled with the SEC over the securities fraud charge for his tweets about taking Tesla private. He'll get to keep the CEO position and won't have to admit guilt, but he'll have to step down as Chairman and let an independent person take that position. He won't be eligible for that position for three years, the SEC said. Tesla will also have to appoint a total of two new directors, create a committee of independent directors and establish "additional controls and procedures" for Musk's communications. Both Musk and Tesla will pay $20 million each in penalties, all of which will go toward "harmed investors."

We've asked Tesla for comment, and the measure is still dependent on court approval. However, it's not surprising that Musk would settle with the SEC so quickly, even after reports that he didn't want to stain his reputation with a settlement or be "untruthful" to himself. If the SEC was successful, Musk faced the prospect of both a fraud conviction and losing all control of Tesla. For someone so heavily invested in his companies (Musk has slept at the Tesla factory to improve production), the prospect of letting go is likely difficult to imagine.

There's also a degree of irony to the settlement. Musk had considered going private out of distaste for short sellers who were counting on a decline in Tesla's stock price. He's now obligated to send money to some of the very short sellers he was so determined to avoid. Still, it's a relatively small price to pay given what could have happened if Musk had fought the SEC charge to the bitter end.

Via: CNBC
Source: SEC
In this article: business, elonmusk, fraud, gear, internet, regulation, sec, tesla, transportation
All products recommended by Engadget are selected by our editorial team, independent of our parent company. Some of our stories include affiliate links. If you buy something through one of these links, we may earn an affiliate commission.