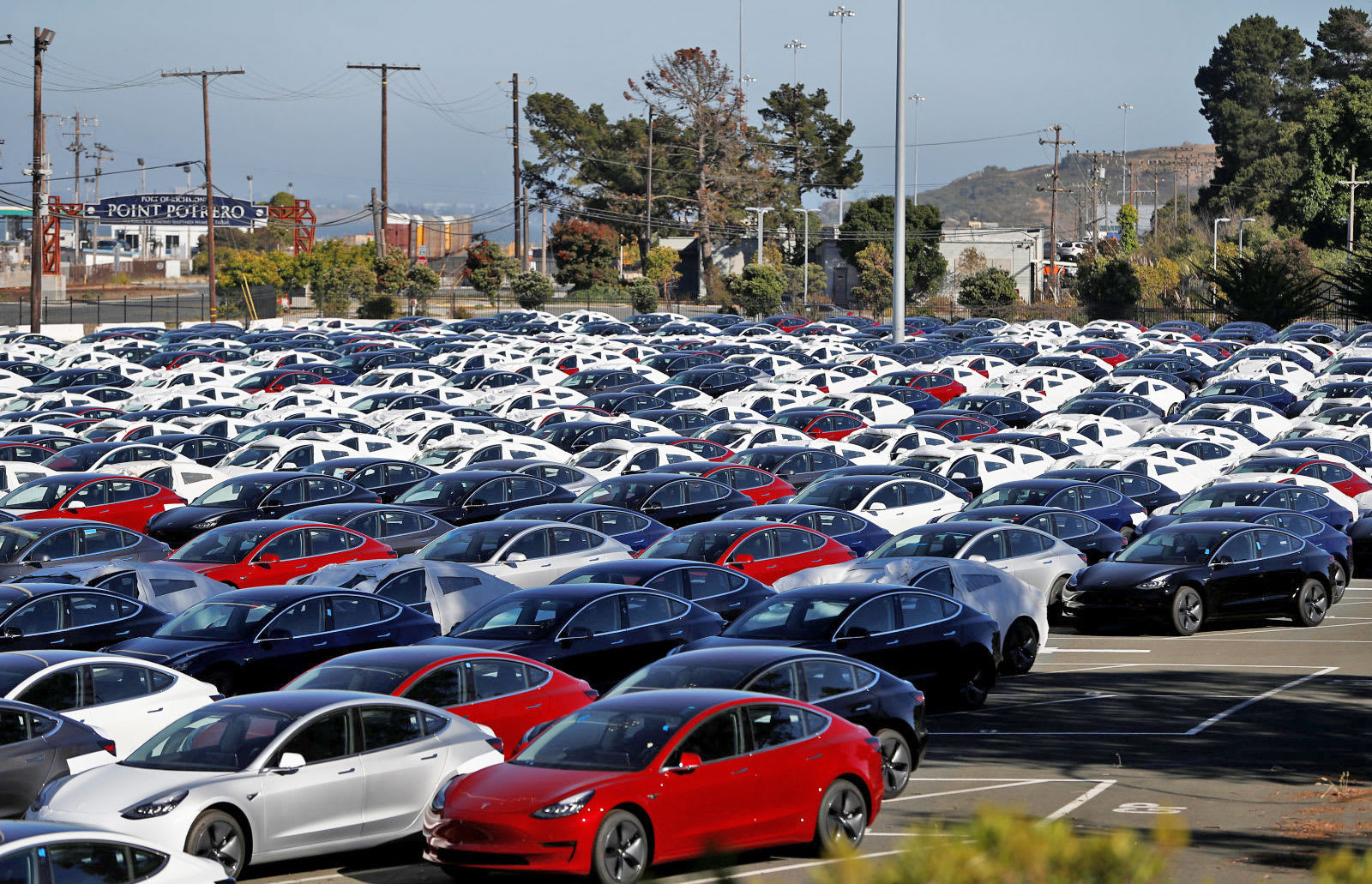 Tesla CEO Elon Musk is having a lousy week, but the company might have something to crow about. A source speaking to Electrek (historically accurate with these rumors) has reported that Tesla met its lofty target of building at least 50,000 Model 3 cars over its summer quarter, producing about 51,000 examples of the 'entry-level' EV by September 28th. The company had been struggling with manufacturing earlier in the period, but apparently ramped back up to 5,000 Model 3s per week by the end of the quarter.

The automaker reportedly made about 77,400 EVs in total over the time span, or 6,700 in that final week.

You likely won't get official figures from Tesla until well after the quarter ends. It may take weeks to verify these numbers. There's no question that Tesla has been pulling out all the stops to boost production and deliveries, such as reducing color options and hand-delivering cars.

If accurate, it'll represent a record for both Tesla and the EV industry as a whole. For context, the deliveries of popular rivals like the Chevy Bolt (roughly 2,000 per month) and Nissan Leaf (about 7,300 per month) would seem modest by comparison. Not that Tesla has much choice. The brand has to raise production levels for the Model 3 to be profitable, and the launch of the fabled $35,000 variant is contingent on production increases. We'd expect the firm to keep striving for larger numbers as a matter of survival, let alone for bragging rights.

Source: Electrek
In this article: electriccar, electricvehicle, ev, gear, manufacturing, model3, production, tesla, transportation
All products recommended by Engadget are selected by our editorial team, independent of our parent company. Some of our stories include affiliate links. If you buy something through one of these links, we may earn an affiliate commission.