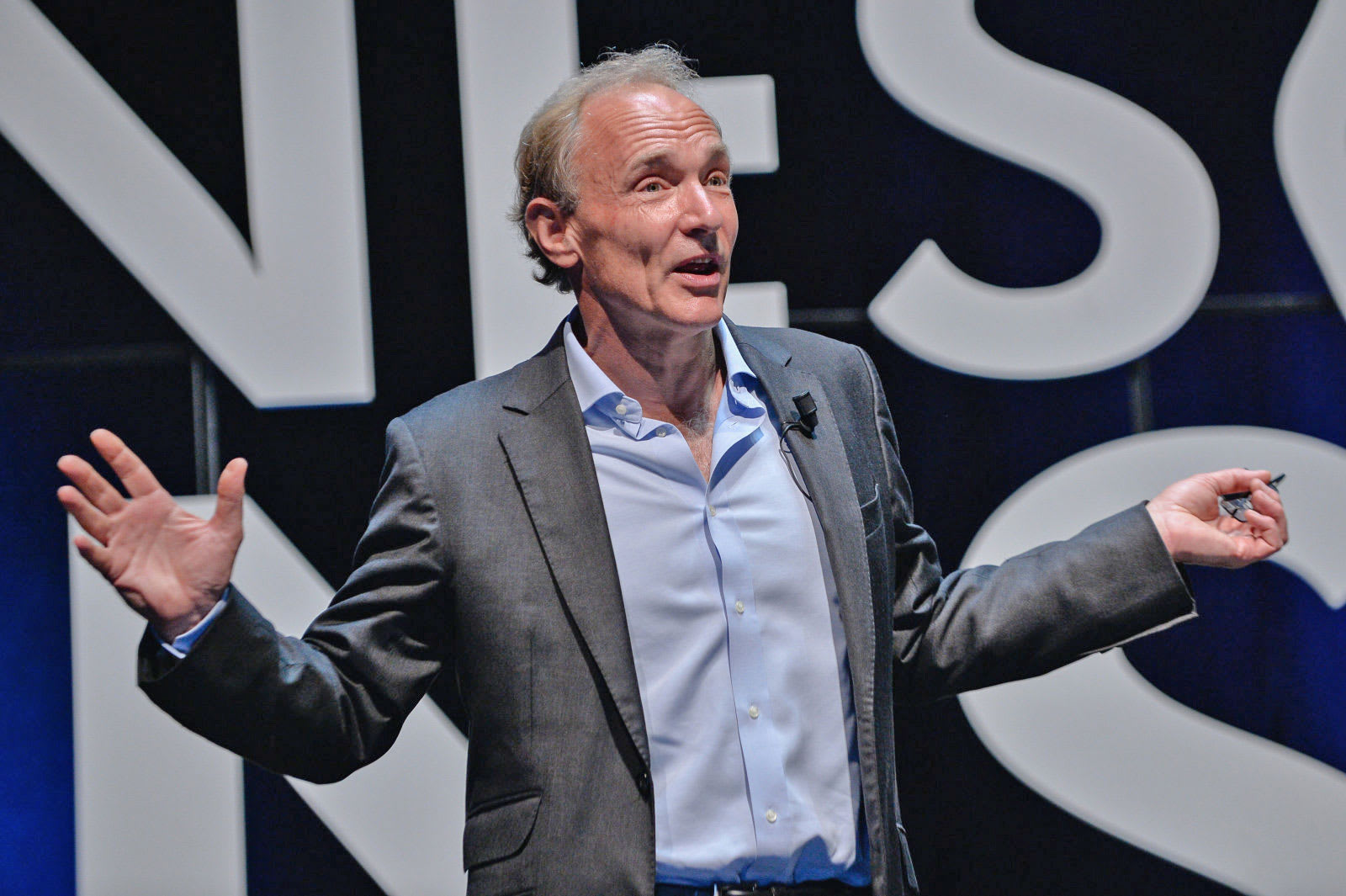 After incidents like Facebook's Cambridge Analytica scandal, it'd be understandable if you felt like your data wasn't really under your control. Web pioneer Tim Berners-Lee hopes to put that data back in your hands -- he's been collaborating with people at MIT and elsewhere on a startup (Inrupt) whose open source project, Solid, gives you the final say over personal info. You can decide where the data goes, who's allowed to see certain elements,which apps can access that data. You can peek at the same data with two different apps, and share data with whoever you like.

The technology is built on existing web formats, although developers will need to integrate Solid into their apps and sites. The "first wave" of apps is in development right now, Inrupt said.

There's no certainty that Solid will see widespread adoption. Some internet companies may see data as one of their most prized possessions. They might not want to loosen control over that data and make it easier for you to switch to another service. It's a start, though, and the combination of Berners-Lee's influence and the standards-based tech might lead to a significant chunk of the web adopting Solid -- at least, when it's convenient.

Source: Tim Berners-Lee (Medium), Inrupt
In this article: gear, inrupt, internet, mit, opensource, privacy, solid, TimBerners-lee, web
All products recommended by Engadget are selected by our editorial team, independent of our parent company. Some of our stories include affiliate links. If you buy something through one of these links, we may earn an affiliate commission.