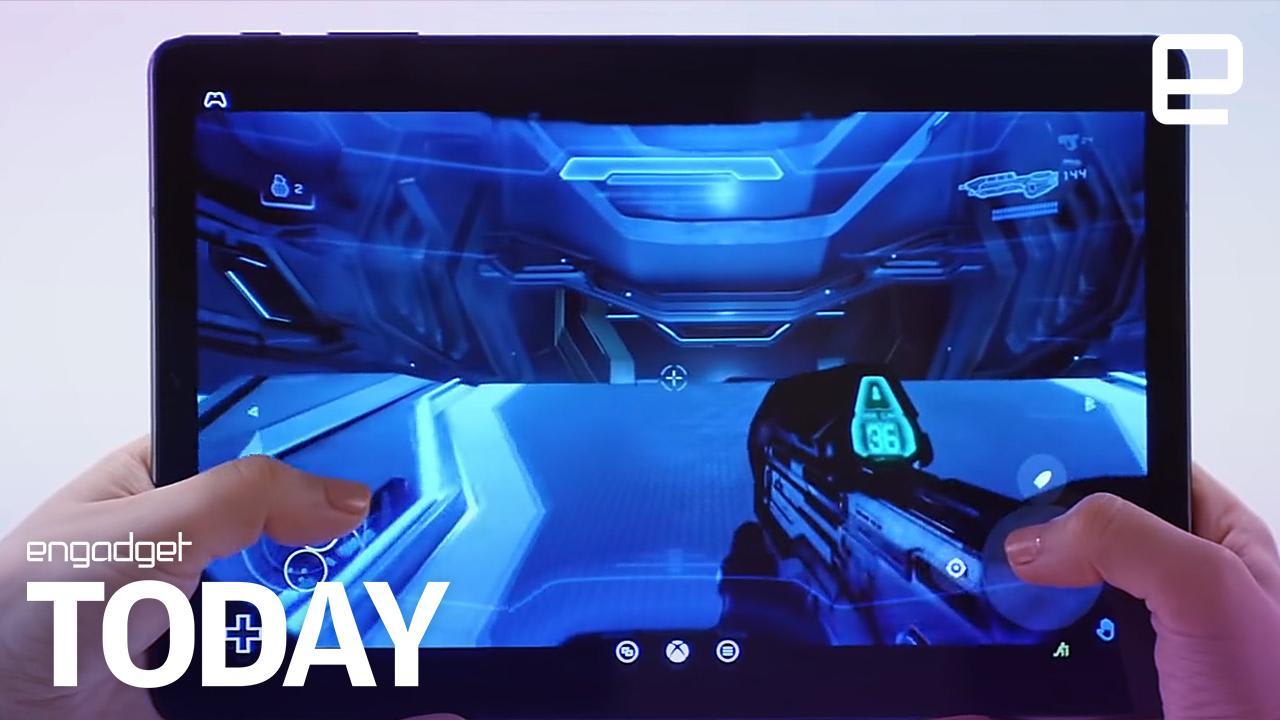 We've known that Microsoft is working on a cloud streaming service that will allow users to play high-quality video games on phones and tablets. Today, the company introduced Project xCloud, which is game-streaming tech that "will offer you the freedom to play on the device you want without being locked to a particular device," according to a blog post.

The main idea behind Project xCloud is to allow users to play any video game where they feel the most comfortable, or where it's the most convenient, whether that's on a console, a computer or a mobile device. The challenge is, of course, making the games available to stream. To that end, Microsoft is making it as easy as possible for Xbox One game developers to adapt their content for Project xCloud with no additional effort.

The blog post emphasizes that Project xCloud won't be a quick endeavor; Microsoft is putting time and effort into this in order to make sure it's done right. The company plans to start public trials of Project xCloud sometime in 2019. The focus here is on experience; the goal of the trials will be to ensure gameplay that's just as good on mobile as it is on a console or PC.

However, there are internal tests for Project xCloud going on right now. It runs on mobile devices such as tablets and phones, paired with a wireless Xbox Bluetooth controller. The company is working on proper control mapping based on the device you're using, while also taking advantage of phone and tablet touch screens if you don't have an Xbox controller.

Project xCloud sounds like it has a lot of promise. You can bet that Engadget will continue to follow it through its development, as we learn more about the service and its upcoming public beta next year.

Source: Microsoft
In this article: AOLoriginals, av, azure, cloud, DailyShow, Engadget, EngadgetToday, EngadgetVideo, Entertainment, gaming, gear, microsoft, services, streaming, StreamingGames, xbox, xboxone
All products recommended by Engadget are selected by our editorial team, independent of our parent company. Some of our stories include affiliate links. If you buy something through one of these links, we may earn an affiliate commission.