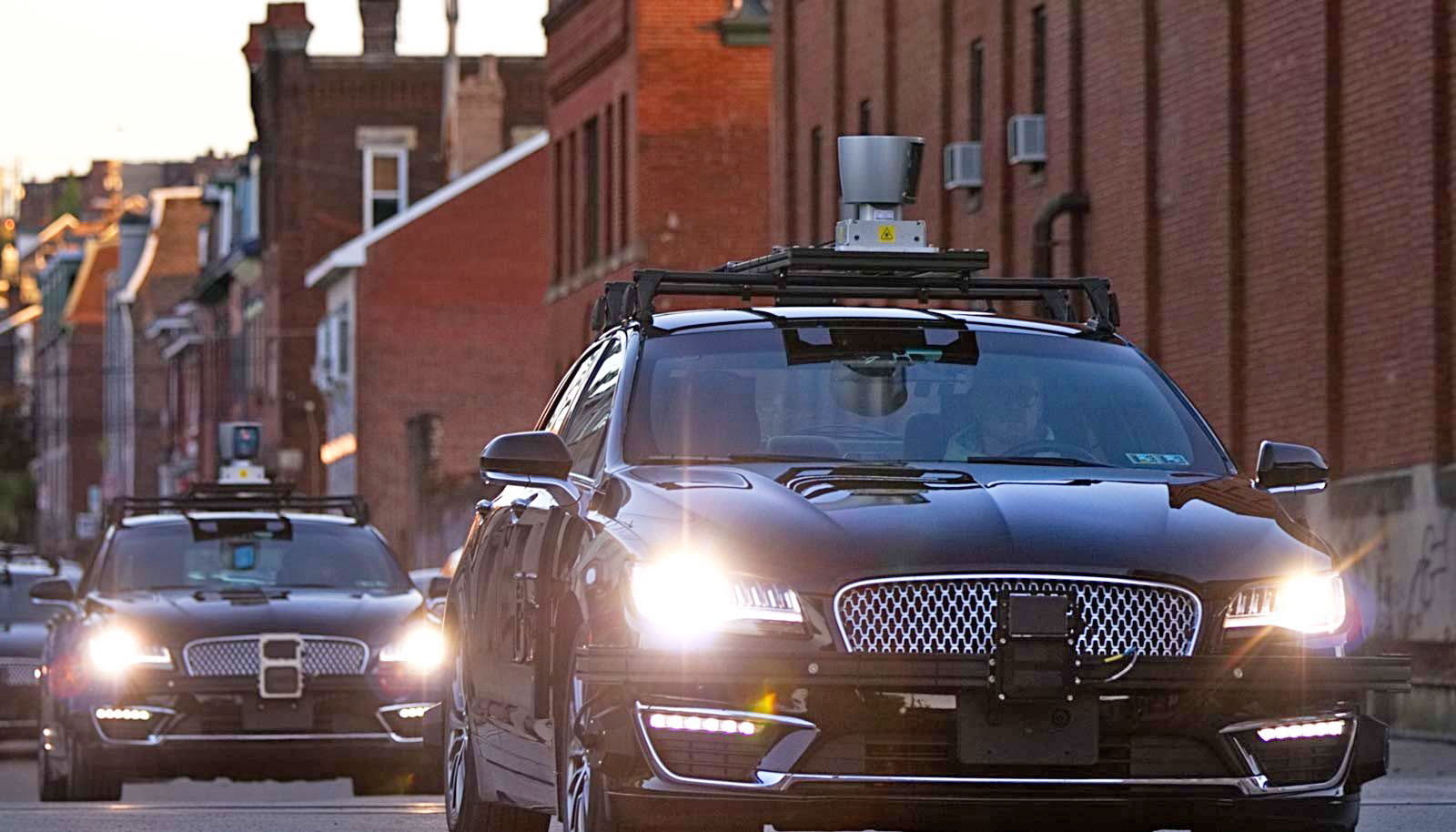 Self-driving startup Aurora is the first company to receive Pennsylvania's blessing to test autonomous vehicles on its roads. As TechCrunch noted, it's actually been trialing its technology on the streets of Pittsburgh since 2017 -- along with other companies -- but the state only released its automated vehicle testing guidance in July. While automakers aren't required to register, Aurora voluntarily complied with the government's request, which will give the Pennsylvania Department of Transportation access to information about its test results and conditions, the safety measures it takes, the vetting and training of its vehicle operators and the internal details about how its self-driving system works.

Aurora is nowhere near as recognizable as Waymo, but it was founded by three experienced names in the field: Chris Urmson (led Carnegie Mellon's self-driving efforts in DARPA's Grand Challenges), Drew Bagnell (formerly of Uber's self-driving team) and Sterling Anderson (from Tesla's Autopilot team). In fact, the startup's beginnings were mired in controversy.

Tesla filed a lawsuit against the fledgling company in 2017, accusing Anderson of stealing Autopilot secrets and pirating its employees. The companies agreed on a settlement shortly after that, in which Anderson and Aurora had to pay Tesla $100,000.* (see update) Since then, the company has forged partnerships with automakers, including Hyundai and Volkswagen, to incorporate its autonomous driving systems into their vehicles.

To be clear, Aurora's test vehicles still have human drivers behind the wheel: vetted employees, not contractors, who undergo 12 weeks of training. The data Aurora will provide the state can help pave way for further tests without human drivers, though, which is kind of necessary if Aurora wants to launch truly autonomous cars in the future.

"We voluntarily complied with PennDOT's request because we believe this will help the communities in and around Pittsburgh to be aware of Aurora, our testing, our commitment to safety, and our vision for a self-driving future...

We are committed to continuing our collaboration and strengthening our partnership with PennDOT as well as other local, state, and federal officials. Together with the oversight and care expected from the government and its citizens, we will bring self-driving technology to market safely, quickly, and broadly."

Update 10/11/18 1:21PM ET: An Aurora spokesperson has reached out and clarified that Aurora didn't pay a fine coming out of the Tesla lawsuit. It was a reimbursement. Further, Tesla does not do ongoing audits of Aurora's computers.

Via: TechCrunch
Source: Aurora
In this article: aurora, pennsylvania, self-driving, tomorrow, transportation
All products recommended by Engadget are selected by our editorial team, independent of our parent company. Some of our stories include affiliate links. If you buy something through one of these links, we may earn an affiliate commission.