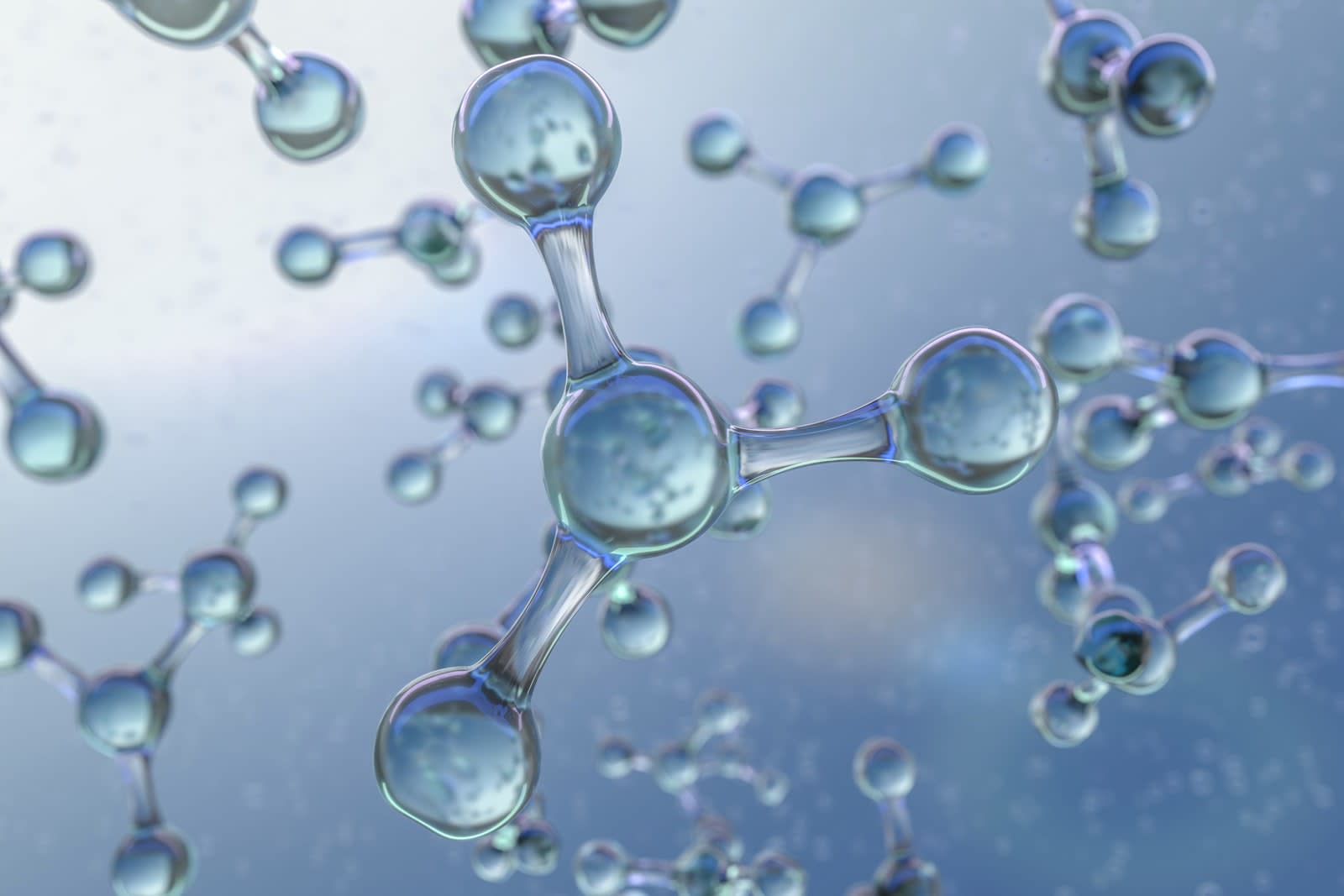 Scientists like to use x-rays when determining chemical structures to develop drugs, but it's an agonizingly slow process. As they need large, pure crystals, it can take weeks or even years to produce something big enough for studying. However, that time might be cut down to a matter of minutes. Researchers have developed a CT scan-like technique that can quickly and easily detect the shape of very small organic molecules. It borrows elements of the x-ray technique, but doesn't demand the large crystals.

The approach relies on electron diffraction, which sends a beams through sheet-like crystal to determine its structure much like you would with an x-ray. While that technique has previously been used to study proteins, though, the new team discovered that it could work extremely well with tiny organic molecules. It not only worked properly, it worked with materials and mixtures that hadn't been formally prepared -- they could even determine the structure of substances scraped off equipment moments earlier.

This could both speed up the process of determining chemical structures and open up detection for compounds whose crystals otherwise wouldn't be large enough for x-rays. In both cases, it could significantly accelerate drug discoveries and lead to more effective medicines. It could even help crime labs identify narcotic strains, or catch doping techniques that might otherwise slip underneath the radar.

Source: Science
In this article: ctscan, drug, drugs, gear, health, medicine, molecule, molecules, science
All products recommended by Engadget are selected by our editorial team, independent of our parent company. Some of our stories include affiliate links. If you buy something through one of these links, we may earn an affiliate commission.