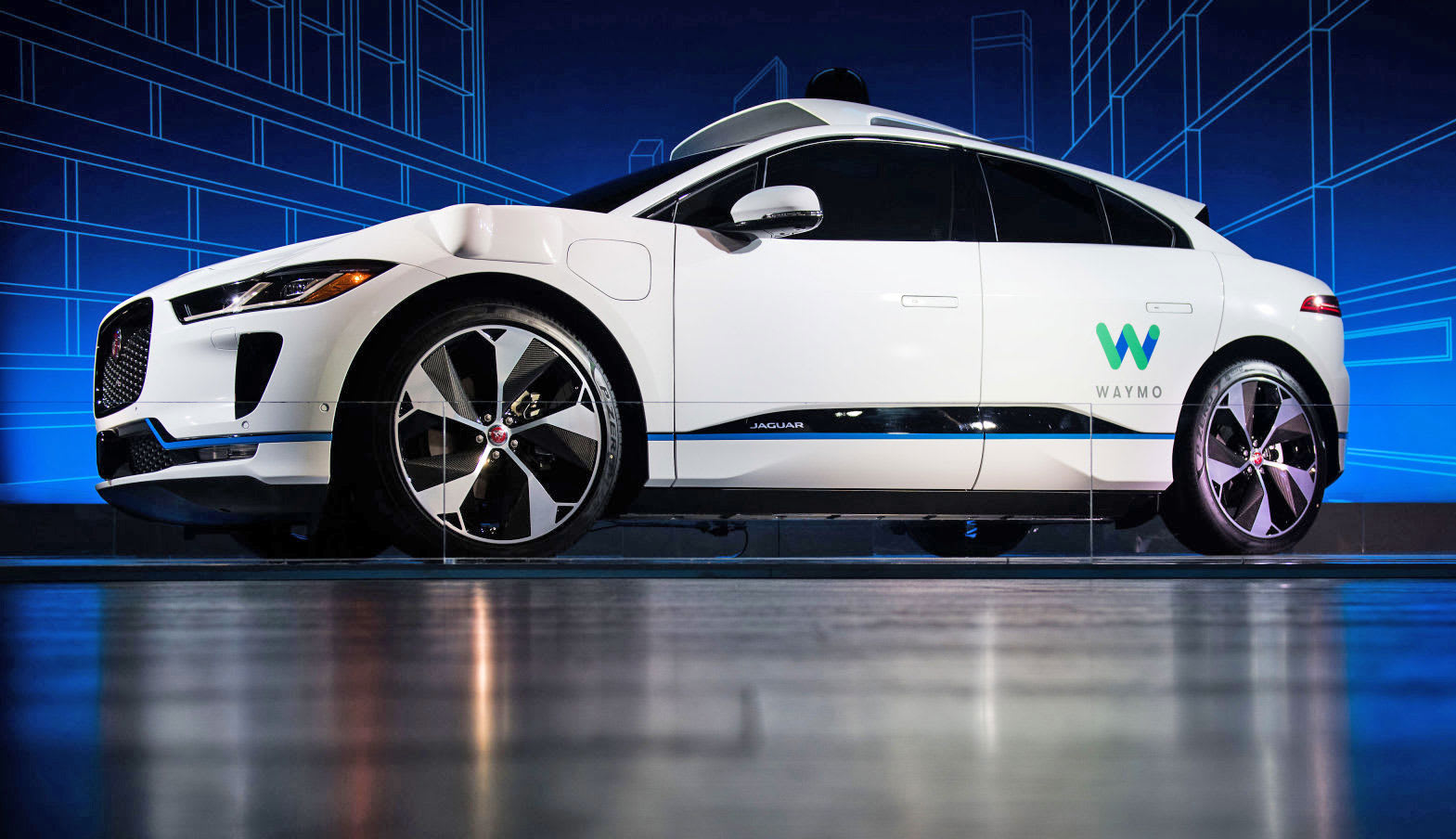 Get ready to see mysteriously vacant cars roaming around California streets. The state DMV has granted Waymo a permit to test fully driverless vehicles (not even an observer) on public roads, making it the first company in the state to receive permission. The self-driving vehicles will travel around parts of Mountain View, Los Altos, Los Altos Hills, Palo Alto and Sunnyvale. Initial rides will carry Waymo employees, but the company eventually plans to offer trips to the general public like it did in Arizona.

The permit is relatively flexible. Waymo's autonomous machines are allowed to drive day or night on both regular and rural roads, in fog (rather important for the San Francisco Bay Area) and in light rain. They can also travel on highways at speeds up to 65MPH.

Waymo applied for its permit in April, mere days after the DMV cleared the way for completely driverless testing.

While Arizona beat California to the punch on these kinds of tests, it's still a major milestone. The state is home to more than a few companies developing self-driving technology, including ridesharing behemoths Lyft and Uber. There's a good possibility rivals will watch closely to see how Waymo fares, and might see this as an incentive to apply for their own permits if they haven't already submitted their paperwork.

Source: Waymo (Medium)
In this article: alphabet, autonomous, california, gear, google, self-driving, self-drivingcar, transportation, waymo
All products recommended by Engadget are selected by our editorial team, independent of our parent company. Some of our stories include affiliate links. If you buy something through one of these links, we may earn an affiliate commission.