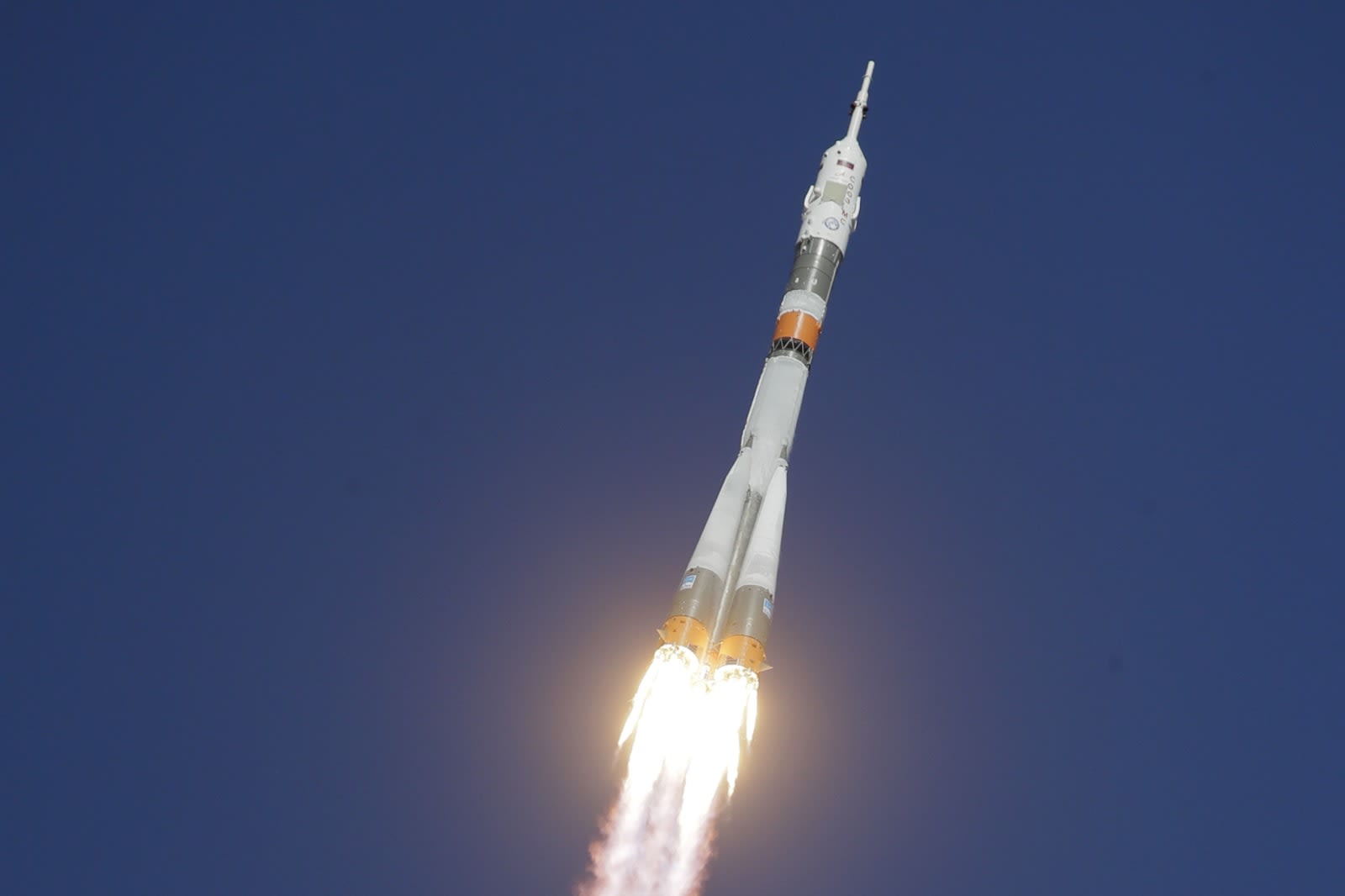 Russia has released the findings from its investigation into the Soyuz rocket failure on October 11th, and the cause may be relatively ignominious. The investigators determined that a bent separation contact sensor pin, damaged during the assembly of the strap-on boosters, prevented a nozzle lid from opening and separating one of the boosters. That led to it hitting the core stage and triggering the decompression that sent the rocket out of control, according to officials. You can see the incident yourself in the video below at the 1:24 mark.

Accordingly, Roscosmos (the state-backed corporation managing Russian space missions) said it had taken steps to prevent a repeat and was returning to crewed missions relatively quickly. Its next humans-onboard flight will take place on December 3rd, when Soyuz MS-11 will take three people to the International Space Station. The three people currently aboard the ISS will return on December 20th.

It's going to take a while before it's clear whether or not Russia has addressed any potential systemic issues. However, the quick return to crewed flights is likely to prove a relief to the international spaceflight community. Multiple spacefaring countries are at least partly dependent on Russian rockets for ISS missions, and a significant delay could both leave astronauts up for longer than expected and knock research programs off-schedule.

Via: GK Launch Services (Twitter)
Source: Roscosmos
In this article: gear, rocket, russia, soyuz, soyuz-fg, space, video
All products recommended by Engadget are selected by our editorial team, independent of our parent company. Some of our stories include affiliate links. If you buy something through one of these links, we may earn an affiliate commission.