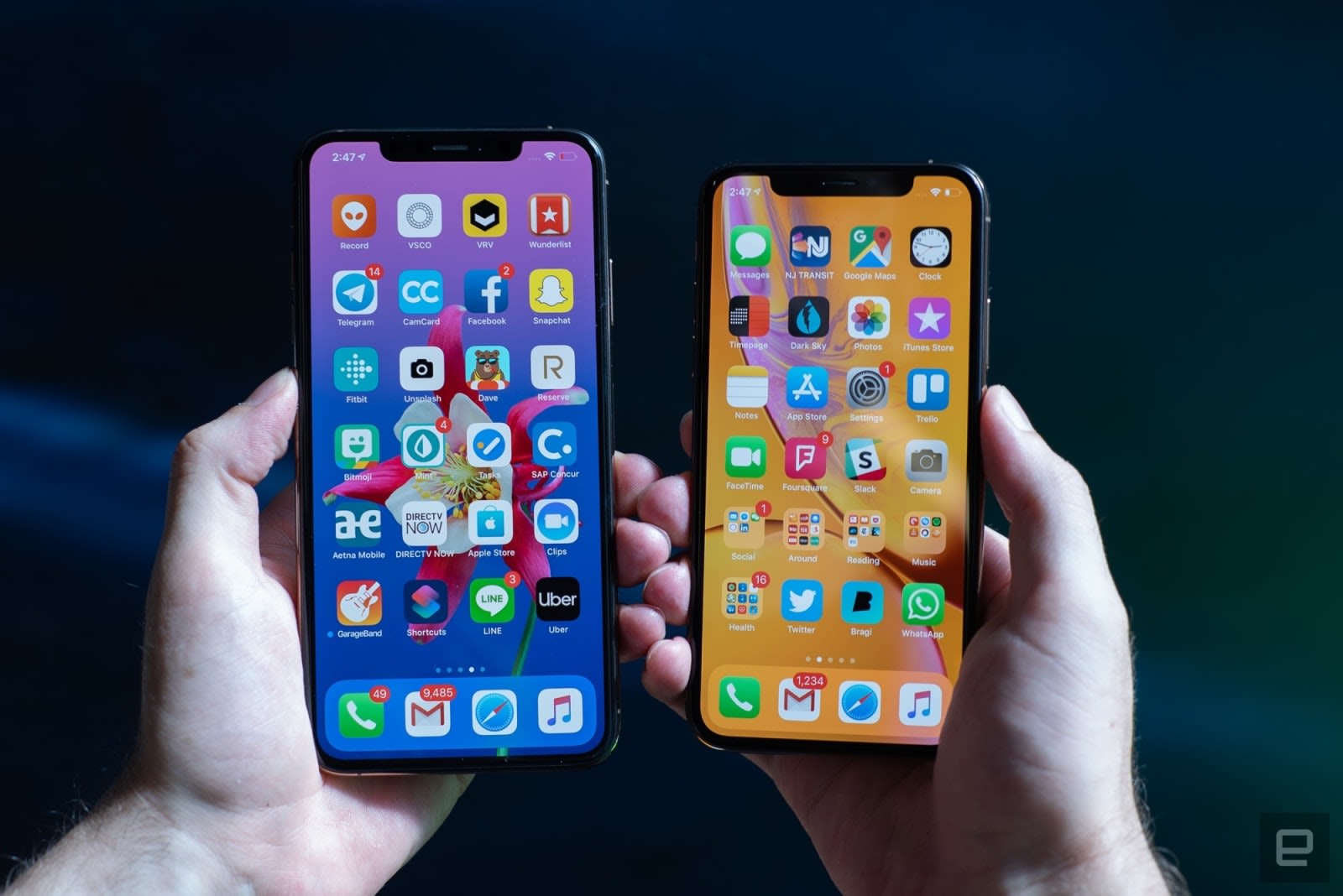 The first 5G smartphones should arrive in 2019, but don't expect Apple to rush to join them. A Fast Company source claims Apple intends to use an Intel 5G modem, the 8161, in its 2020 batch of iPhones. Apple is reportedly using a precursor 8060 chip for prototyping, but has "heat dissipation issues" (due to the sheer demand needed for millimeter-wave signals) that would both raise the temperature and hurt battery life. The issue isn't enough to send Apple running back into the arms of Qualcomm, but it's supposedly "unhappy" with Intel for this reason.

The company is believed to be talking to MediaTek about supplying 5G modems, but only as a backup plan in case Intel falls short.

This could be disappointing if you were hoping Apple would ride the 5G bandwagon as soon as possible. However, it's relatively consistent with the company's strategy. Although Apple has kept up with cellular technology in general, it has rarely been on the forefront of major speed upgrades, passing on 3G for the very first iPhone and waiting until the iPhone 5 to hop on LTE. Typically, it comes down to waiting for the technology to mature. Remember how early LTE phones like the HTC Thunderbolt were frequently very thick and still had terrible battery life? Apple might not want to rush to be an early adopter, especially when 5G networks will only have modest coverage throughout much of 2019.

Source: Fast Company
In this article: 5g, apple, gear, intel, iphone, mobile, smartphone, wireless
All products recommended by Engadget are selected by our editorial team, independent of our parent company. Some of our stories include affiliate links. If you buy something through one of these links, we may earn an affiliate commission.