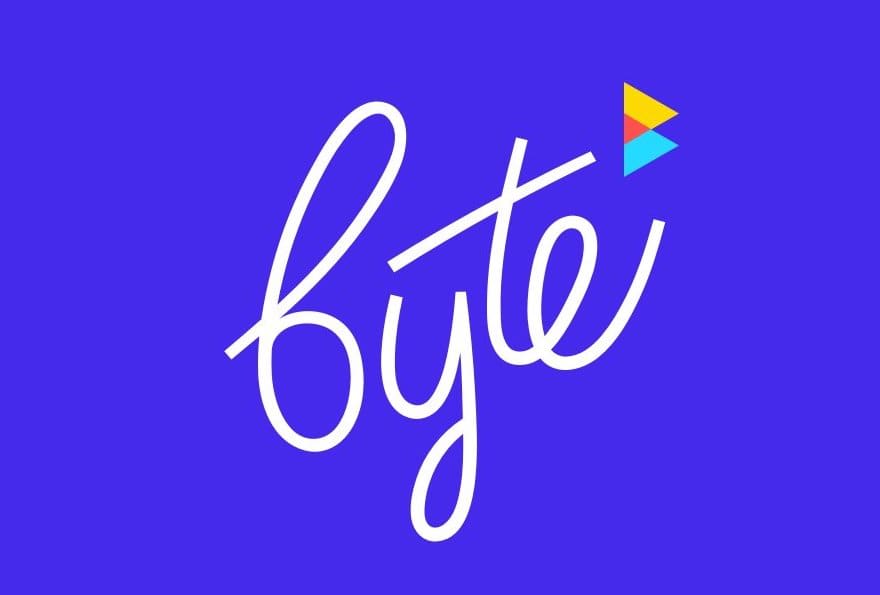 Last year, Vine co-founder Dom Hofmann teased a revival of the popular app, tweeting a logo that simply said "V2." However, excitement and hopes of a return were dashed in May when Hofmann said the project was postponed indefinitely, citing high costs as an issue. But Hofmann has now revealed that Vine's successor will now be called Byte and it should be launching sometime in spring 2019.

Back in May, Hofmann apologized for the delay, saying he wanted to make sure that Vine 2.0 was developed in the right way. "I'm very, very sorry for the disappointment," he said at the time, "If it's any consolation, I think it would have been even more disappointing if this service had been developed and released incorrectly, which is where we were headed. I'd like for us to get it right."

Byte now has Twitter and Instagram accounts (both @byte_app) as well as a website that presents the service as a "new looping video app by the creator of Vine." Hofmann also confirmed that Byte was what was previously teased as V2. He didn't share exactly when Byte would launch, but you can sign up for updates on the website.

In this article: byte, domhofmann, entertainment, internet, mobile, Vine, Vine2.0
All products recommended by Engadget are selected by our editorial team, independent of our parent company. Some of our stories include affiliate links. If you buy something through one of these links, we may earn an affiliate commission.