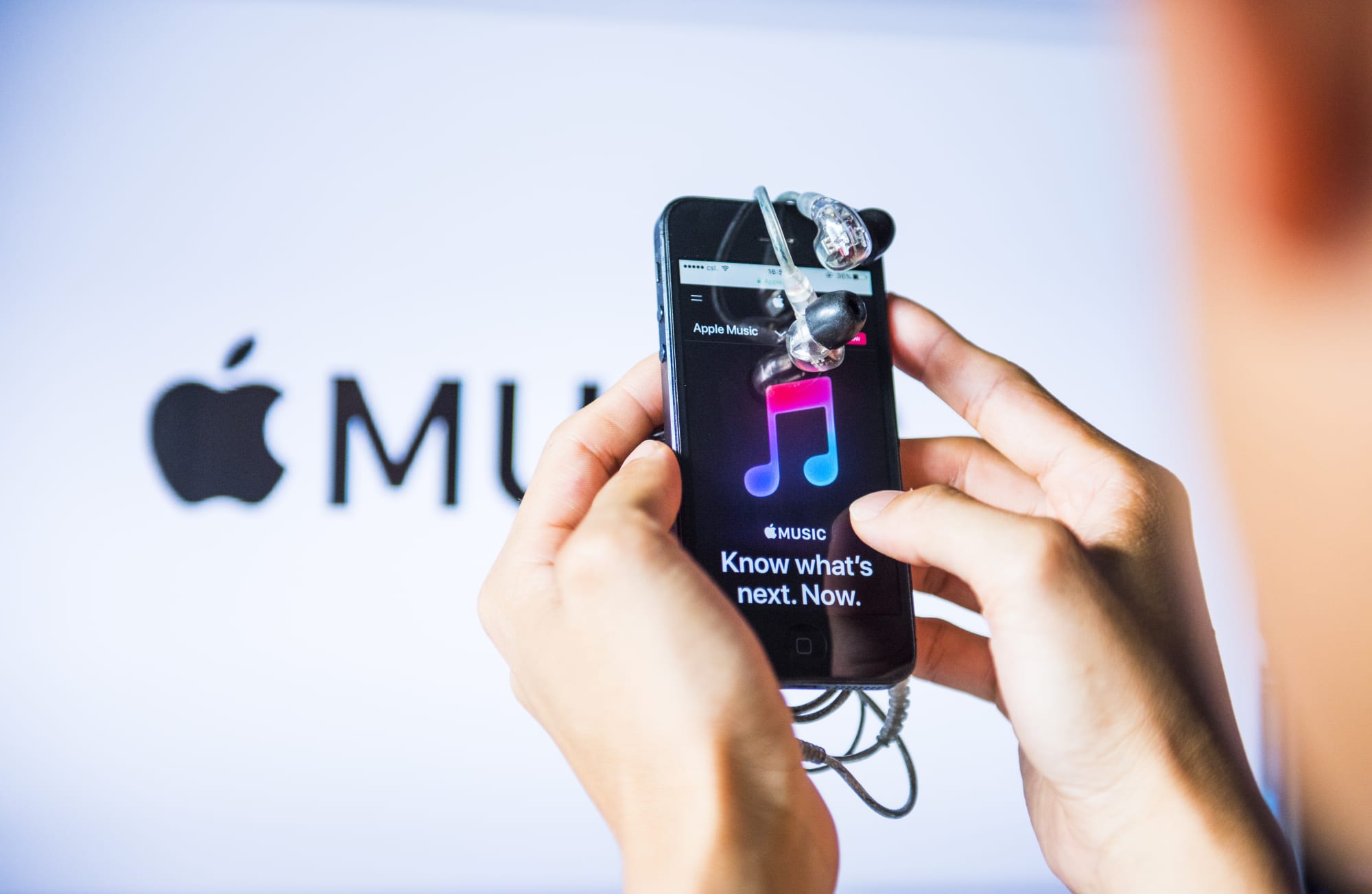 It's been rumored that Apple has been working on a pair of over-ear headphones for some time now. While the company hasn't revealed any details, a recently approved patent may provide a glimpse into Apple's plans. The patent, titled "System and method for automatic right-left ear detection for headphones," details a concept for a "reversible" pair of headphones that would change left and right ears depending on how you put them on.

According to the patent, which was filed by Apple back in May 2017, the headphones would have a cluster of five microphones in each ear cup. Once placed on a user's head, those microphones would compare inputs to determine what way the person is wearing the headphones. The system would then automatically adjust how it's distributing sound to make sure it's going to the correct ear. Basically, it'd become impossible to put the headphones on backward.

The patent also suggests the headphones would use its mic system pull off the beamforming technique that the HomePod does. That system uses one microphone to capture the sound of a person's voice, then a second mic to cancel out background noise that would otherwise muddy the conversation.

As with most patents, this one carries the caveat that it might never actually come to fruition. Apple kicks around a lot of ideas that it eventually decides not to pursue, and no one even knows for sure if the company is actually working on a pair of over-ear headphones. But if they do release a pair, making them reversible would be a nice little gimmick to stand out from the crowd.

Via: The Verge
Source: US Patent and Trademark Office
In this article: apple, appleheadphones, ApplePatent, av, BeamForming, design, gear, headphones, homepod, mobile, patent, WirelessHeadphones
All products recommended by Engadget are selected by our editorial team, independent of our parent company. Some of our stories include affiliate links. If you buy something through one of these links, we may earn an affiliate commission.