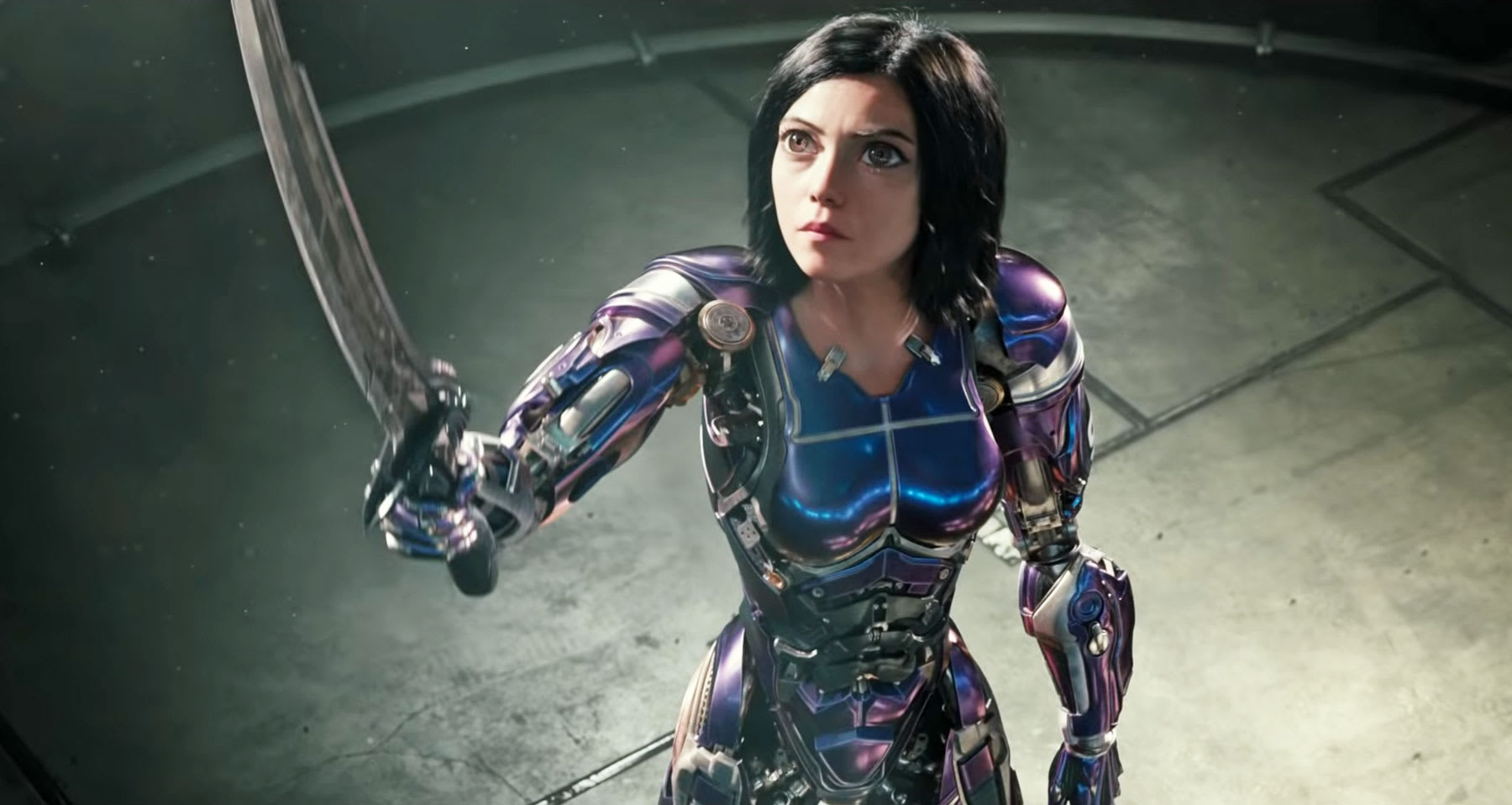 It's a bummer that Alita: Battle Angel was delayed from its planned holiday season launch, but there's good news for fans eager to see more of the film: a new trailer has arrived. Unlike the preview that dropped in July which focused more on Alita finding herself, this one shows a lot more action and sword-swinging. We see Alita fight in a more advanced body, sliding around on a concrete luge track and slicing up bad guys.

Alita: Battle Angel is a live-action adaptation of the manga and anime Battle Angel Alita. It's the brainchild of James Cameron, and is being directed by Robert Rodriguez. Cameron had been talking about the film adaptation of Alita for almost a decade at this point, but handed over the reigns to Rodriguez so he could make four new Avatar sequels. Meanwhile, cyberpunk author Pat Cadigan is handling the novelization of the film, as well as a prequel book titled Alita: Battle Angel - Iron City.

The movie stars Rosa Salazar as Alita, a junked cyborg who is found by Doctor Ido, played by Christoph Waltz. Like many Japanese storylines, Alita is suffering from Amnesia, and is on a journey to try and remember her past.

Alita: Battle Angel will land in theaters on February 14th, 2019.

Correction, 11/14/18 1PM ET: This post originally stated that Alita: Battle Angel would arrive in theaters on December 21st. The picture was delayed earlier this year and will begin screening on February 14th, 2019. We apologize for the error.

Source: 20th Century Fox
In this article: 20thCenturyFox, alita, alitabattleangel, entertainment, fox, gadgetry, gadgets, JamesCameron, RobertRodriguez, trailer
All products recommended by Engadget are selected by our editorial team, independent of our parent company. Some of our stories include affiliate links. If you buy something through one of these links, we may earn an affiliate commission.