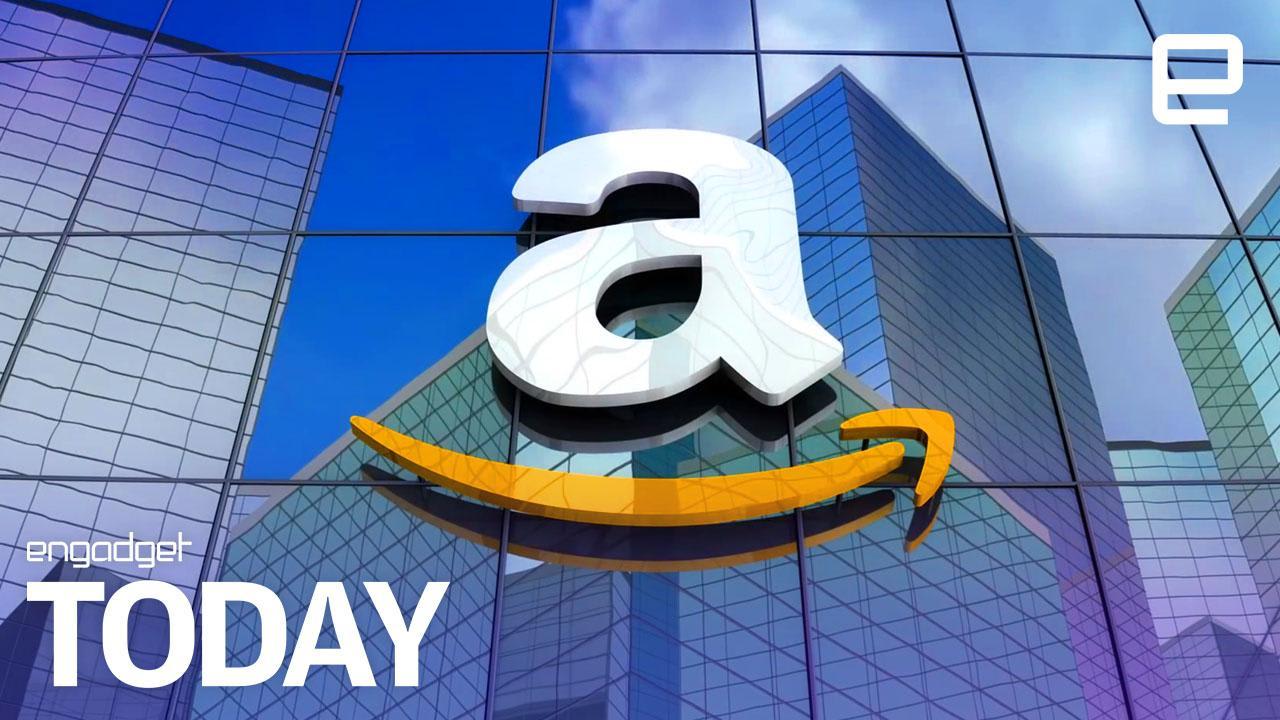 Amazon has announced the locations for its second headquarters following a search process that lasted over a year. As rumored, its new offices will be split between New York City and Arlington, Virginia. The NYC site is coming to Long Island City and will span 4 million square feet and make room for 25,000 new jobs, while Arlington's National Landing will get a similar amount of space and create the same number of jobs. Both sites will have the option of expanding to 8 million square feet in the future and Amazon says each will bring $2.5 billion investments to their regions.

Additionally, Nashville will be the home of Amazon's new Operations Center. That site, which will feature a 1 million-square-foot office space, will bring in 5,000 full-time jobs and $230 million in investment, according to Amazon.

"We are excited to build new headquarters in New York City and Northern Virginia," CEO Jeff Bezos said in a statement. "These two locations will allow us to attract world-class talent that will help us to continue inventing for customers for years to come. The team did a great job selecting these sites, and we look forward to becoming an even bigger part of these communities."

The e-commerce titan originally announced its HQ2 plans by touting investments of over $5 billion and the creation of 50,000 jobs (split 50/50 between the two locales). That led to a fierce, and sometimes controversial, bidding process as hundreds of regions vied for its hand. Hopefuls were tasked with completing an eight-page request for proposal document, which saw them handing over data and info on themselves (as well as promising tax breaks), with submissions ending October 19, 2017.

Sure enough, Amazon's original Seattle location brought in an "additional $38 billion to the city's economy," according to the company -- with every dollar invested by Amazon in Seattle generating "an additional 1.4 dollars for the city's economy overall." Ignoring the impact the mega-projects will have on housing prices and public transport, the winners are sitting on a potential gold mine.

After settling on a bunch of finalists, Amazon reportedly further trimmed down the contenders to a "small handful" of cities earlier this month, among them Dallas and NYC. The company's HQ2 wish list included proximity to a major airport, mass transit, a pool of highly educated employees and room for up to 8 million square feet of office space, according to The Seattle Times.

"We expect HQ2 to be a full equal to our Seattle headquarters," said Jeff Bezos, Amazon founder and CEO. "Amazon HQ2 will bring billions of dollars in up-front and ongoing investments, and tens of thousands of high-paying jobs. We're excited to find a second home."

Mallory Locklear contributed to this report.

Source: Amazon
In this article: amazon, AOLoriginals, business, DailyShow, Engadget, EngadgetToday, EngadgetVideo, Entertainment, gear, headquarters, HQ2
All products recommended by Engadget are selected by our editorial team, independent of our parent company. Some of our stories include affiliate links. If you buy something through one of these links, we may earn an affiliate commission.