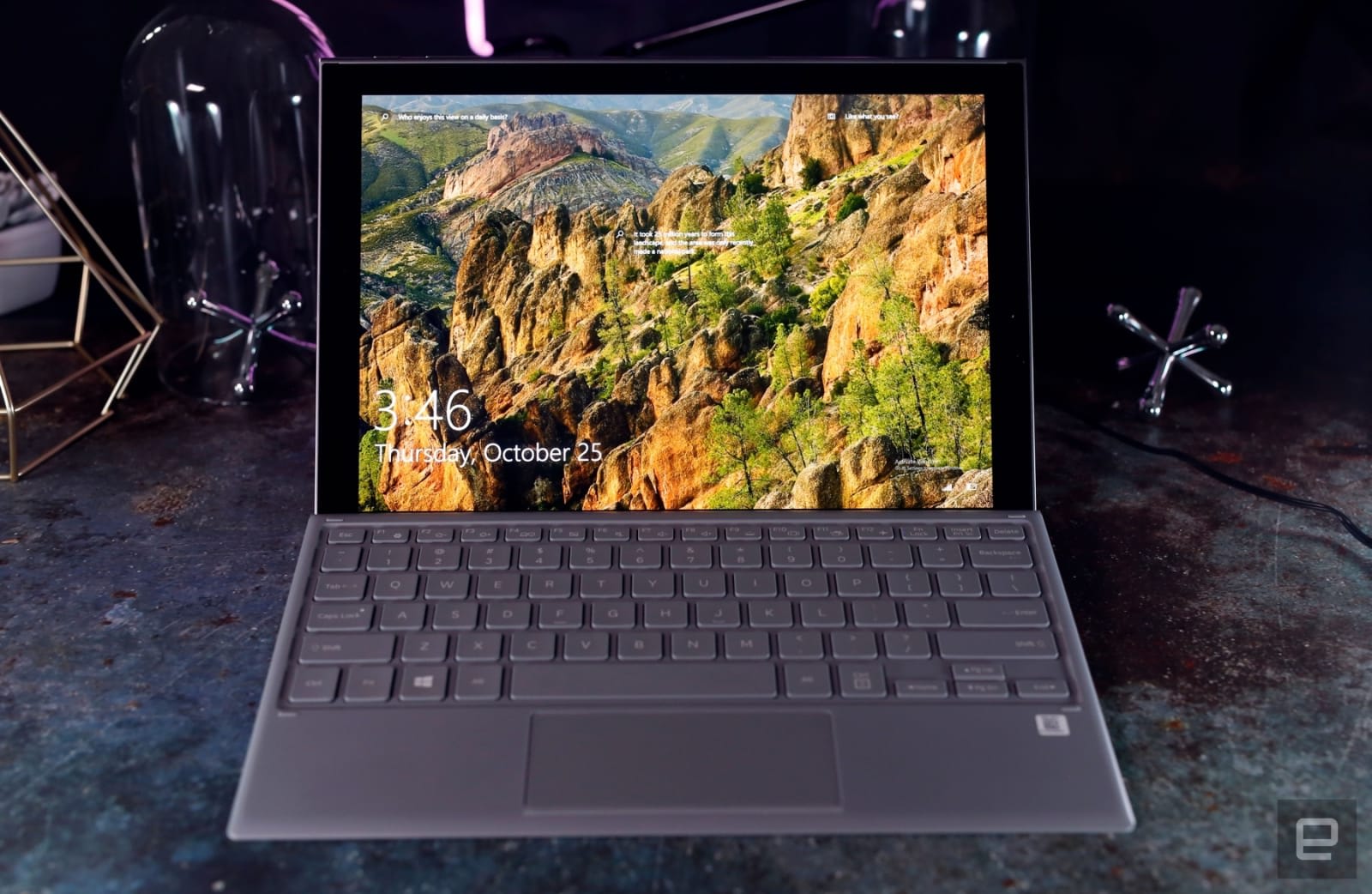 ARM-based Windows 10 devices have improved in performance, but the software is another story -- without official tools to write native 64-bit ARM apps, it's been difficult to help these machines reach their potential. That shouldn't be an issue after this week. Microsoft has released Visual Studio 15.9, which gives developers the tools they need to craft native ARM64 apps. They can submit those apps to the Microsoft Store, too, although they can also release ARM apps elsewhere (or bundle them into releases for other chip architectures) if they'd prefer.

It may take a while before you see these apps arrive in earnest. However, they could help make a more compelling case for ARM-based Windows PCs. Right now, their frequent dependence on emulated x86 apps (not x64) offsets their touted advantages in battery life and portability. While a Snapdragon-based laptop isn't about to outperform a reasonably quick Core i5 system any time soon, the gap may shrink enough that more people will give the ARM computer a chance.

Source: Windows Blogs
Coverage: ZDNet
In this article: 64-bit, app, apps, arm, arm64, developer, gear, internet, microsoft, microsoftstore, personal computing, personalcomputing, services, visualstudio, windows10, windowsonarm, windowsstore
All products recommended by Engadget are selected by our editorial team, independent of our parent company. Some of our stories include affiliate links. If you buy something through one of these links, we may earn an affiliate commission.