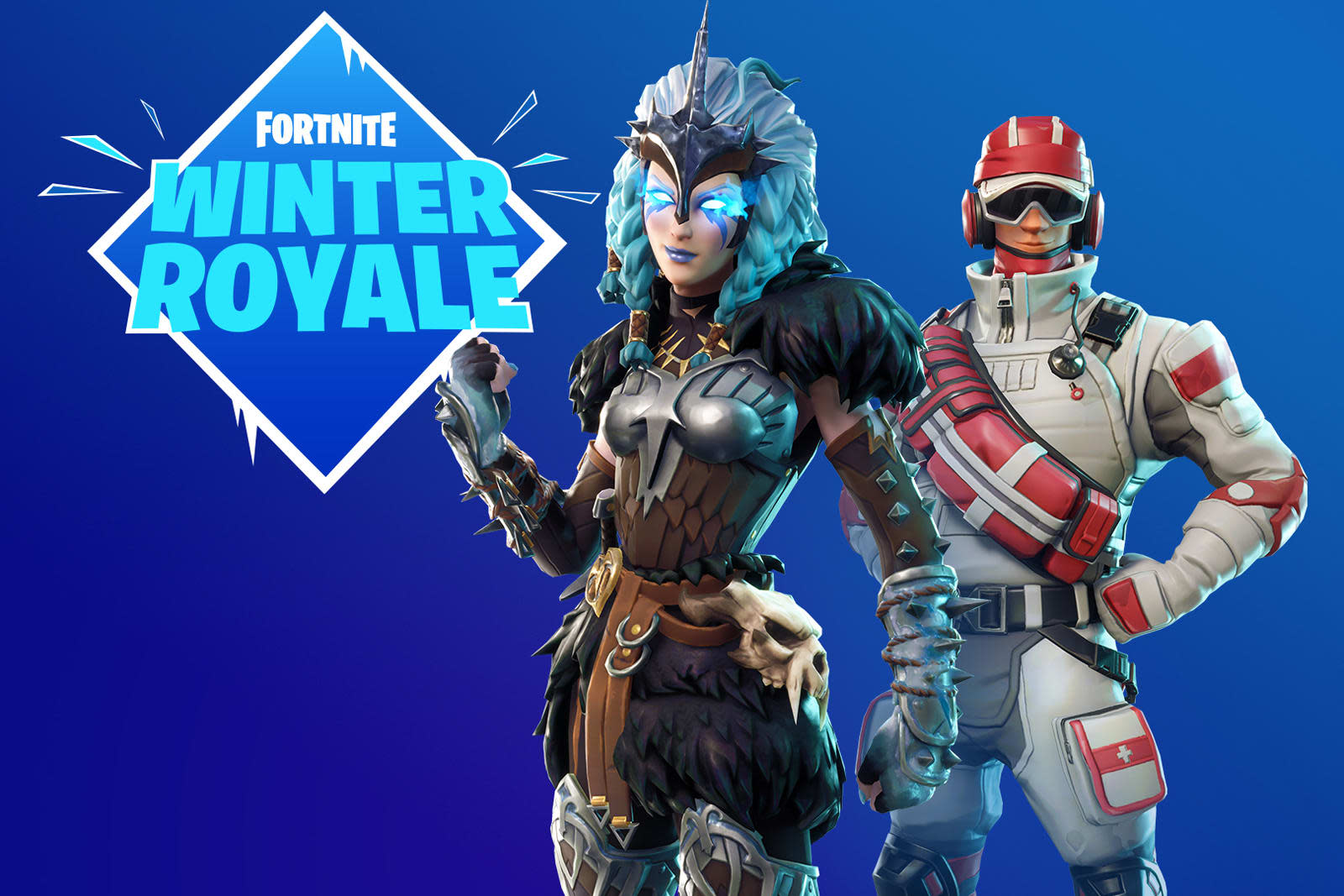 Now that Epic has had some time to refine Fortnite's online tournament system, it's committing to higher stakes for its competitions. The studio is launching an open Winter Royale tournament with a total of $1 million in prizes. Anyone in the North America and Europe regions can qualify by excelling in event sessions during the qualifying days on November 24th and November 25th. If you make the cut, you'll play in your respective region's finals (starting November 30th for Europe, December 11th for North America).

Epic has also planned smaller "Pop-Up Cups" that will serve as tests for tournament gaming tweaks.

The company has set aside $100 million for esports tournaments to foster Fortnite's competitive scene, so you can expect more large-prize competitions like this going forward. How well it works could be another story. Epic had a rough start to its online tournament system -- point totals weren't even affecting matchmaking at one point. Things have improved, though, and Epic no doubt sees events like Winter Royale as safe bets that could preserve Fortnite's momentum.

In this article: av, battleroyale, epicgames, esports, fortnite, games, gaming, internet, personal computing, personalcomputing, tournament, videogames, winterroyale
All products recommended by Engadget are selected by our editorial team, independent of our parent company. Some of our stories include affiliate links. If you buy something through one of these links, we may earn an affiliate commission.